(Scroll down for fixtures and results, Click to read the Tournament Preview, and the Day 1 wrap)

A gale force wind and driving rain made play extremely unpleasant in the evening, yet it did not stop a highly motivated Border from beating favourites Eastern Province 4-0, while Free State worked very hard to beat the winless KZN Coastal Raiders 1-0 in the midday game.

However, the elements did enough to postpone the late-evening game – a B Section clash between SA Country Districts’ A and Eastern Province Settlers, to be played Thursday at a time and venue still to be determined.

Fighting for second spot behind WP in Pool B, the Free State clash with Northern Blues will be Thursday’s key encounter.

With both teams on equal log points and each having a goal difference of zero, only victory will be enough to ensure Free State’s berth in the semi-finals, while a draw will be enough for Blues, who have a superior “goals for” margin of three.

In the B Section, the unbeaten KZN Inland and Witwatersrand are guaranteed places in Friday’s semi-finals. 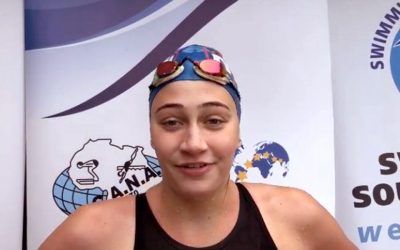