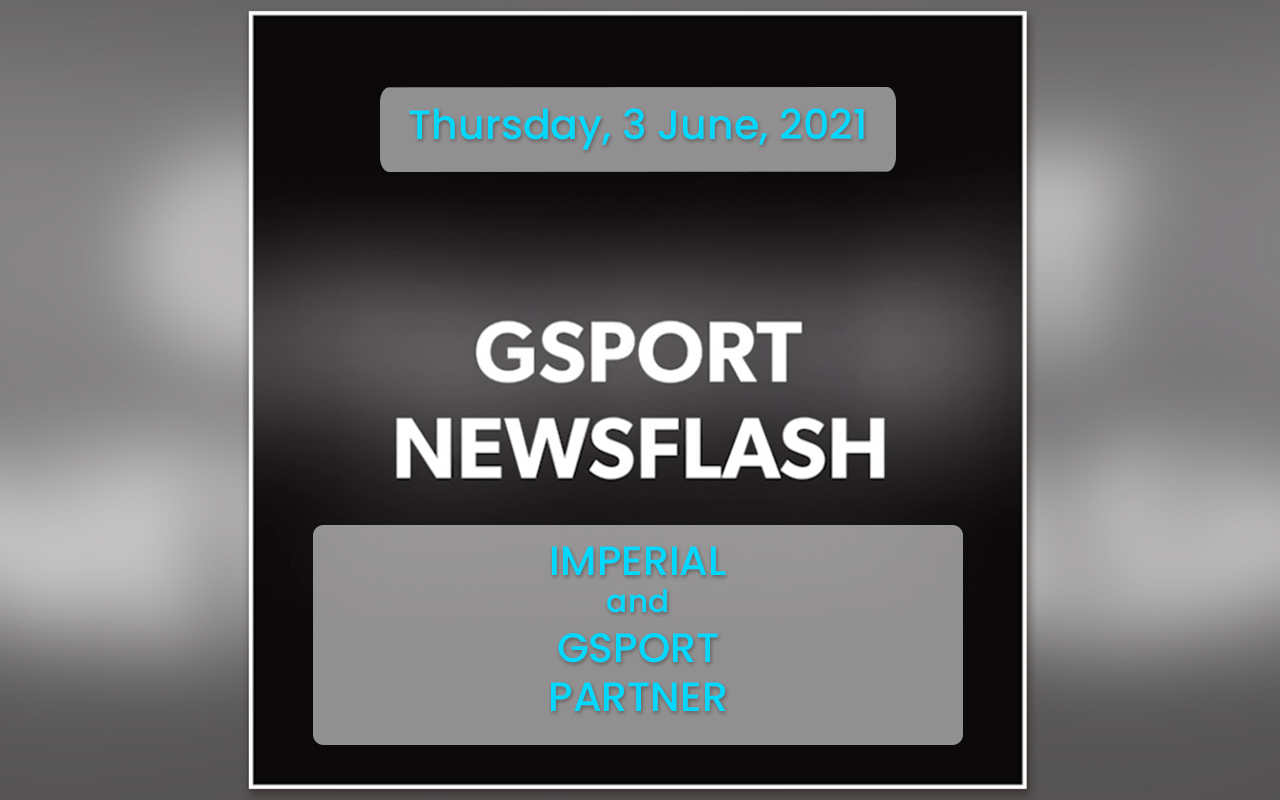 In line with its commitment to develop and empower women on the African continent and in sport, JSE-listed Imperial Logistics Limited (Imperial) is now an official partner to the Momentum gsport Awards.

Imperial will take on naming rights to the gsport African Woman in Sport award category, in a three-year deal brokered by Flash Sponsorship.

“At Imperial, our passion for the competitive and collective spirit sport embodies is matched by our passion for empowerment and diversity.” – Esha Mansingh, Executive Vice President of Corporate Affairs & Investor Relations at Imperial

“As a natural progression from the sponsorship of the Central Gauteng Lions Women’s Cricket team in South Africa, we want to expand on the role we play in supporting and promoting women and women in sport on the African continent,” says Mansingh.

Kass Naidoo, founder of gsport, said “The move to expand beyond our borders into Africa with this new category in 2020 is only the start of things to come in our plans to grow coverage and recognition for women in sport in Africa. Imperial’s reach and presence in these markets will only amplify our messaging and ambition to give women in sport, wherever they may be, a voice.”

“This partnership with Imperial represents everything we stand for. Honouring women who make an impact in sport on the continent and who go the extra mile to raise the profile of womens’ sport in Africa, like 2020 winner Usher Komugisha, is the perfect synergy for our business”, adds Naidoo.

gsport will celebrate the sixteenth edition of the Momentum gsport Awards on 31 August 2021, where over 20 winners will be recognised and awarded for their achievements over the last year.

For further information on partnership opportunities with gsport, please reach out to gill@flashsponsorship.com at Flash Sponsorship.

Notes to the editor:

gsport is an online platform dedicated to the coverage of women’s sport. Over the last 15 years, gsport has grown into a movement as an exclusive 24/7 provider of women’s sports news and stories across Africa. The focus is entirely on positive, uplifting stories as gsport promotes the unpromoted.

Since 2019, gsport has been telling global stories to close the gap between Africa and the rest of the world. The Momentum gsport awards was launched in August 2006 and is the leading national women’s sport recognition platform.

Imperial is an African focused provider of integrated market access and logistics solutions, with a focus on the following key industries — healthcare, consumer, automotive, chemicals, industrial and commodities. Imperial takes its clients and principals’ products to some of the fastest growing and most challenging markets in the world. Ranked among the top 30 global logistics providers and listed on the JSE in South Africa, Imperial seeks out and leverages new technology to deliver innovative, end-to-end solutions. Through its significant African footprint and international expertise, and with the support of its 25 000 people, Imperial’s purpose is connecting Africa and the world — and improving people’s lives with access to quality products and services. For more information, visit www.imperiallogistics.com