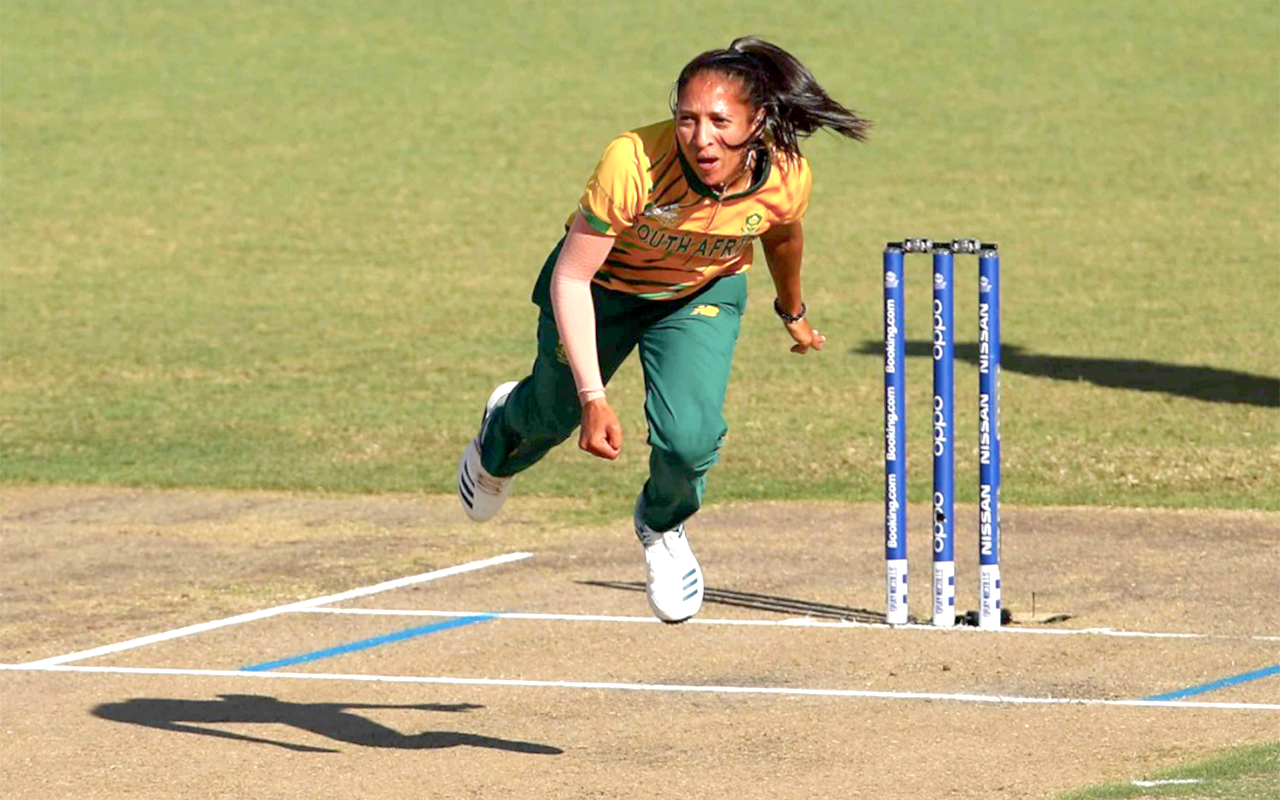 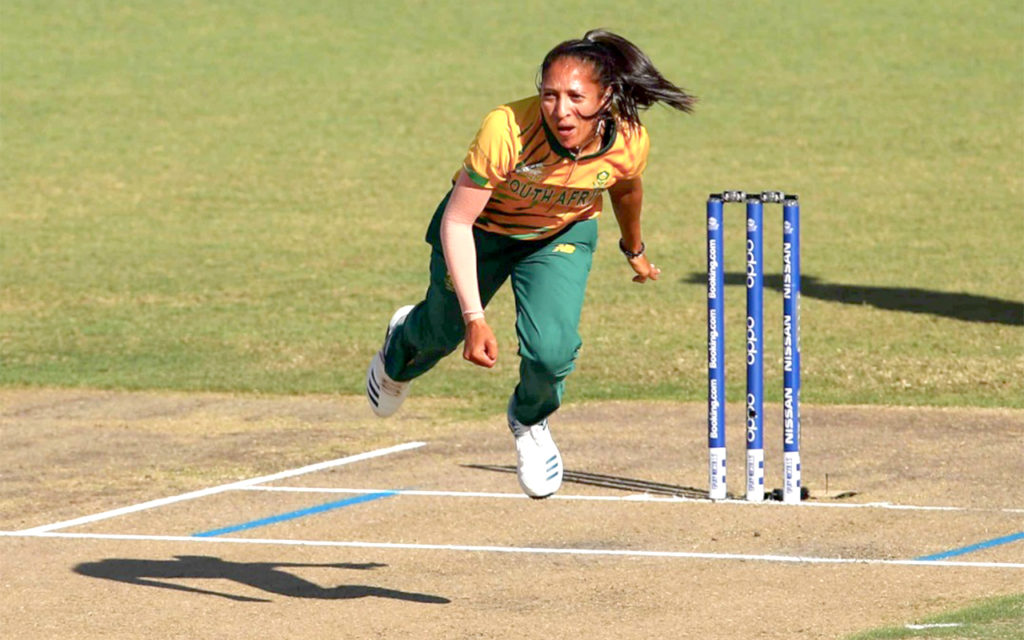 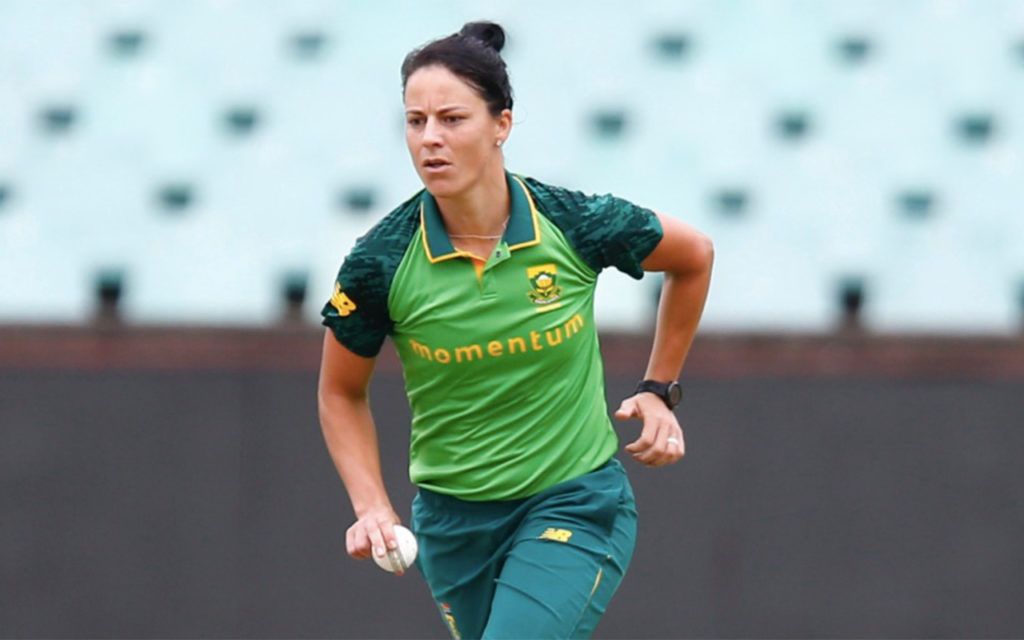 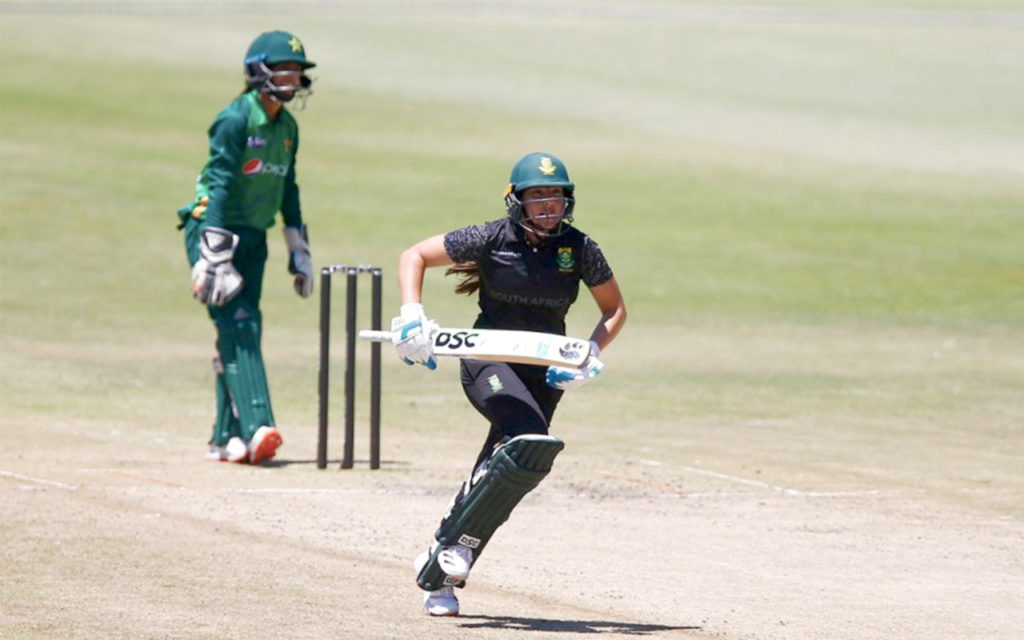 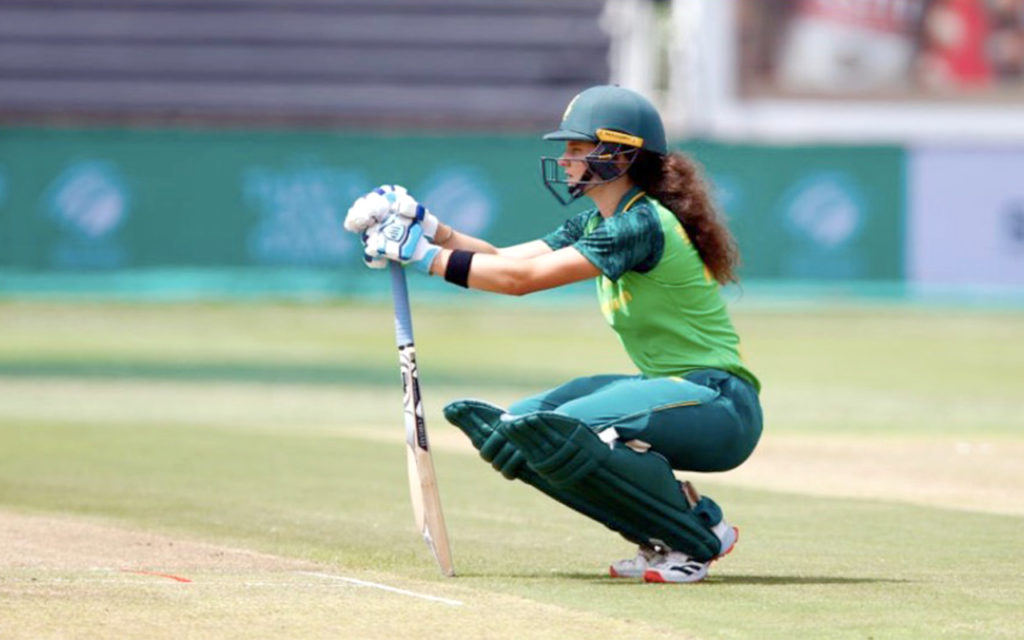 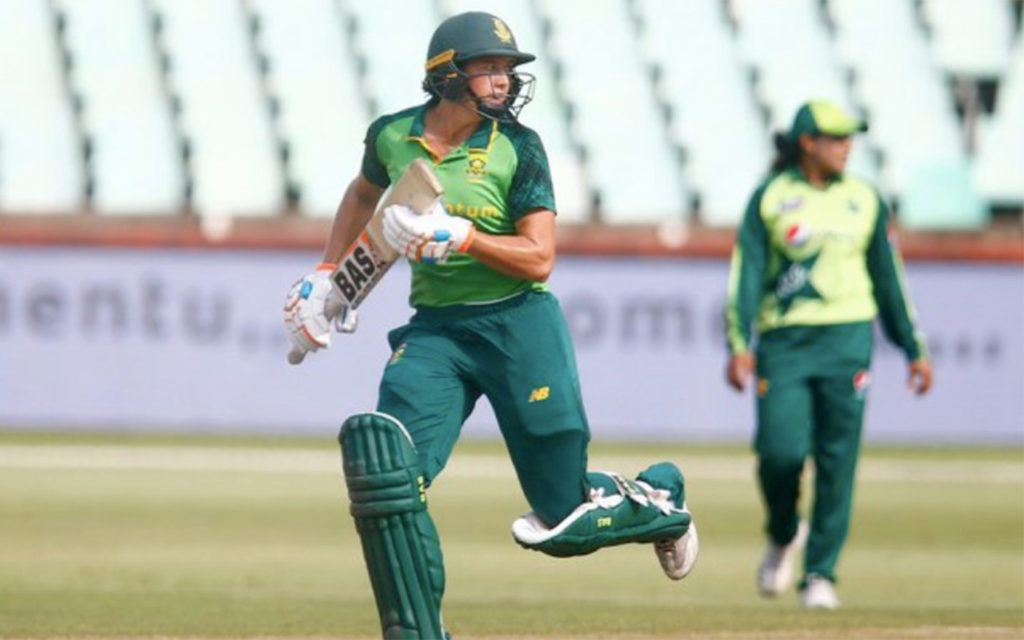 South Africa’s Shabnim Ismail has had a magnificent start to the year as she moves to second place on the ICC Women’s T20I player rankings, overtaking Australia’s Megan Schutt.

The reward follows the fast-bowler’s outstanding performances in the 2-1 series win over Pakistan, which include seven wickets and a match-winning haul of five for 12 in the second T20 match.

The 32-year-old became the first South African bowler and fourth player in history to reach 100 wickets in Twenty20 action and has been nominated for the inaugural ICC Player of the Month awards.

Speaking to gsport on a busy Thursday afternoon of media opportunities, Ismail beamed about the success coming her way.

“I mean, nobody actually sees how we are hard really work behind the scenes. So to go out there and display the talent that we putting in the nets, when we at home, when we in the gyms, just to show that we work throughout the competition that you played against it.”

Ismail’s teammate, Marizanne Kapp, who is also a nominee for the ICC Player of the Month award, has moved 14 slots up, now placing 32nd on the rankings after finishing with four wickets in the concluded series.

The South African batters also struck their way up the rankings with Laura Wolvaardt moved to 28th place in the ODI batting rankings. Back-to-back half century heroine, Tazmin Brits climbed 52 places up to 37th position, while series captain, Suné Luus moving up two places to 43rd spot in the T20i batting rankings.

Subscribe to the gsport newsletter and be the first to watch our #BigInterview with Shabnim Ismail where she talks about her history making efforts in the WBBL, her dreams to win silverware for South Africa and much more.