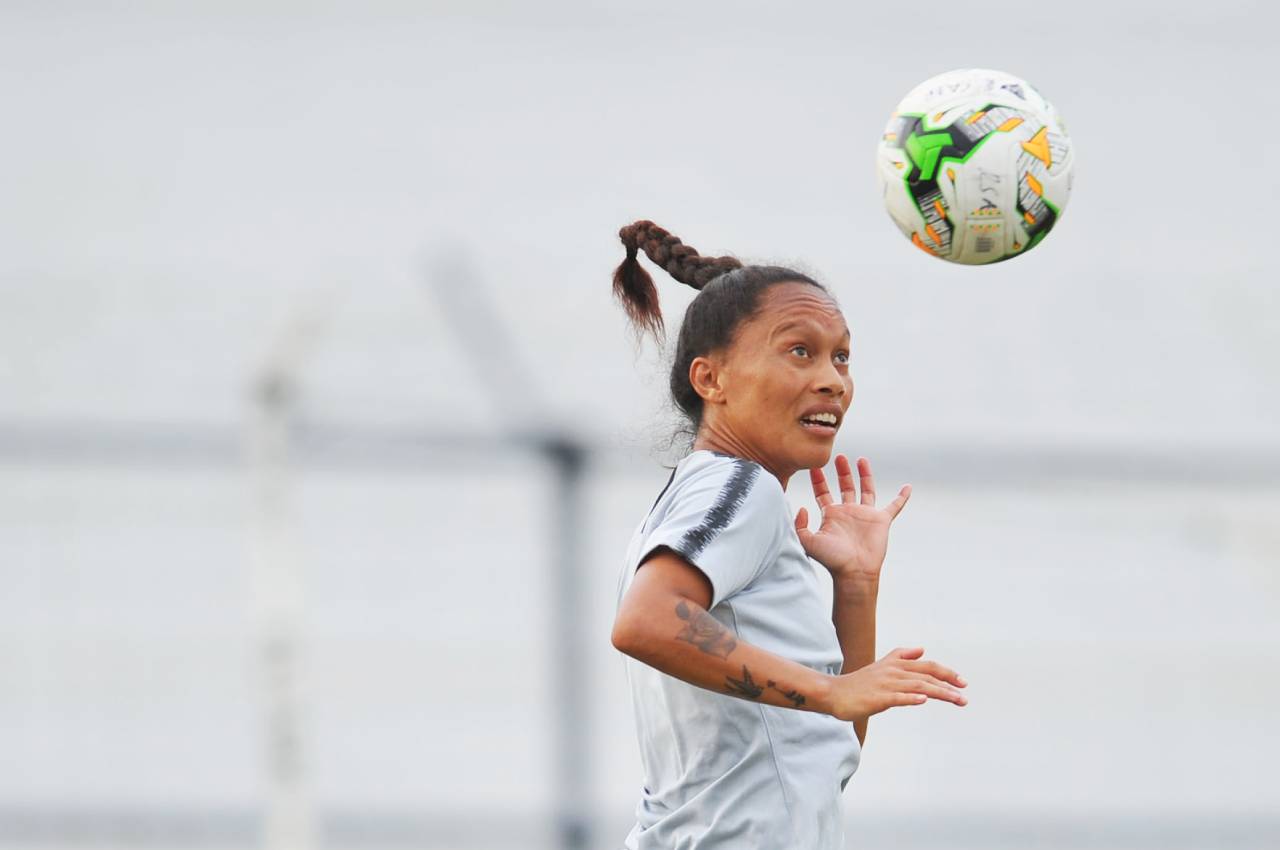 Midfielder Leandra Smeda, who managed to score one of the two penalties, spoke out after the match, saying that their failure to convert their chances bundled them out of the qualifiers.

“I think as a team we are very disappointed with the results. Me, personally, I’m tired because we went into extra time and the penalties as well, but as a team we need to lift ourselves up and look forward to what the future holds,” Smeda told SAFA media.

The ladies crashed out in the first hurdle of the qualifiers and failed to qualify for three Olympic competitions in succession.

“We created a lot of chances, but we just couldn’t score and that came back to us at the end,” she added.

“If we had scored just one of the many chances that we created then we would’ve been having a different story (to tell) today. We learn from our mistakes. We need to just continue to push and improve.”

For a team that had returned from participating in the FIFA Women’s World Cup and recently claiming the COSAFA Women’s Championship Cup trophy, there was much more expected from the squad.

“Ja, I think not a lot of people expected us to be out this early. I think even us as players but you never know on the day what is going to happen and in football if you don’t take your chances then you won’t win games and that’s what happened to us,” she ended.

Photo 1 Caption: Banyana Banyana midfielder, Leandra Smeda has drawn lessons away after the national team failed to progress from the first round of the 2020 Olympic Qualifiers after a penalty shootout loss to Botswana in their second-leg match on Tuesday, 3 September, at Orlando Stadium. Photo: safa.net