The open women’s event at the SA Half Marathon Championships in Durban didn’t go according to plan for Rene Kalmer (CGA, Mr Price).
The South African Press Association is reporting that Kalmer had her hopes of a good run dashed, when a runner behind her stood on her heel at the start, and her shoe came off.
"They set the elite women off with the men’s B batch and there was so much pushing and shoving," she said, "By the time I got my shoe back on, I was already a good 50m behind the leaders."
Kalmer had to settle for second place in 1:11:56 with Zimbabwean Tabitha Tsatsa third in 1:12:41, but it was Namibian runner, Helalia Johannes who won gold in a personal best 1:11:15.
No stranger on the winner’s podium with the past two Two Oceans Half Marathon titles in her name, the 26-year-old Windhoek resident said she was proud to have a new best time, laid down despite a troubling wind.
Mamorallo Tjoka as fourth in 1:14:11, Samakeliso Moyo finished fifth in 1:14:23, and Eyerusalem Kuma sixth in 1:16:11.
South African runners filled the next three places, Zintle Xiniwe (WPA) seventh in 1:16:53, Gloria Baeba (AGN) eighth in 1:16:54 and Annarien van Schalkwyk (AGN) ninth in 1:17:01 with another Namibian, Beatra Naigambo (Harmony), completing the top ten in 1:17:27.
Categories
Running
Tags
Annarien van Schalkwyk CGA Durban Ethiopia Eyerusalem Kuma Gloria Baeba Harmony Helalia Johannes Lesotho Mamorallo Tjoka Mr Price Namibia Rene Kalmer road running SA Half Marathon Championships Samakeliso Moyo South African Press Association Tabitha Tsatsa Two Oceans Windhoek Zimbabwe Zintle Xiniwe 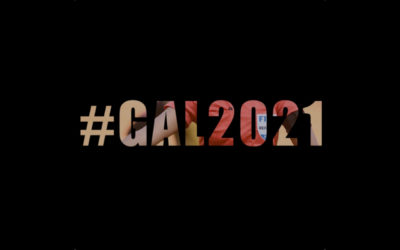 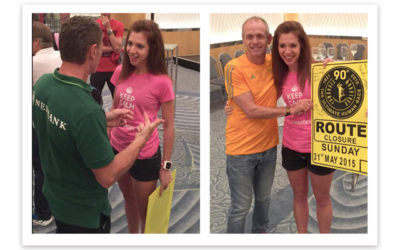