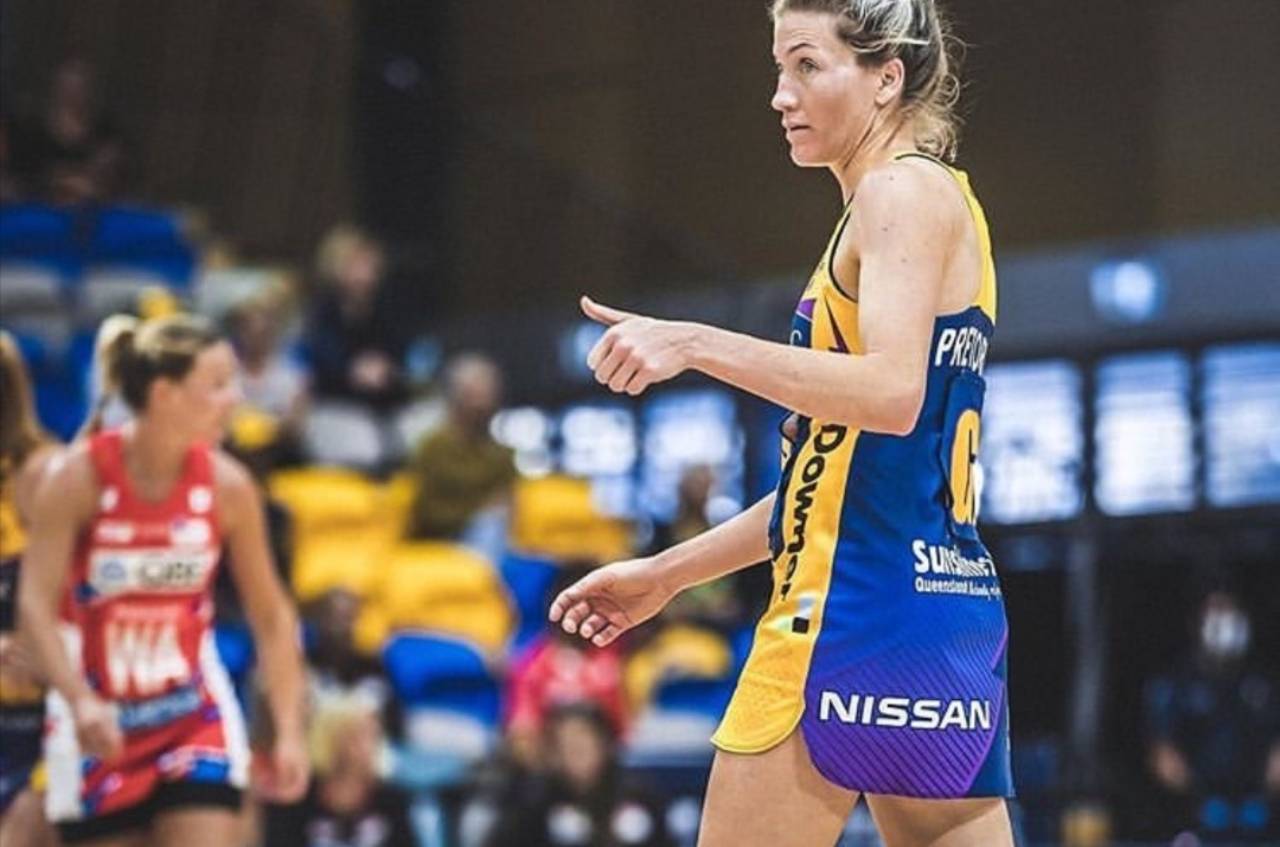 That's a WIN for Karla's 100th National League match! What did you think of that Lightning fans!? #TogetherWeStrike pic.twitter.com/KD05L7ebs0

Leading up to this massive milestone, Pretorius has seen massive growth over the years. In 2017 and 2018, the 30-year-old defensive player won back-to-back premierships with her current club.

She won the MVP award for her performance in the Grand Final in 2017. The following year, in the 2018 season, Pretorius shared the Player of the Year award with teammate Stephanie Wood, all while featuring in the Super Netball Team of the Year.

Pretorius led the way, becoming the first South African to play in the Australian league, opening doors for fellow teammates on the international stage.

The 2020 Momentum gsport Awards Global Woman in Sport recipient also holds an impressive record for the SPAR Proteas, with 77 senior national caps, including appearances at the Commonwealth Games (2014 and 2018) and the Netball World Cup (2015).

Today I’m especially grateful for all the wonderful teammates I had the opportunity to play with over the years. Thank you 🙏 ❤️ @ Sunshine Coast, Queensland https://t.co/itw1Iz0qLA

The East London born Pretorius confirmed her status as one of international netball’s standout defenders with a series of tenacious performances at the 2015 Netball World Cup held in Sydney. She made the most intercepts of any player – 28 in total – as South Africa finished fifth overall in the tournament.

She also played for the SPAR Proteas U/21 side, having made her international debut for the Proteas in 2011. Pretorius was named the Player of the Tournament at the 2019 Vitality Netball World Cup held in Liverpool, where the national team finished fourth.

Her star continues to rise and with that, the next generation of Proteas are set to benefit along with the current crop, who are lucky to share the dressing room with Pretorius.