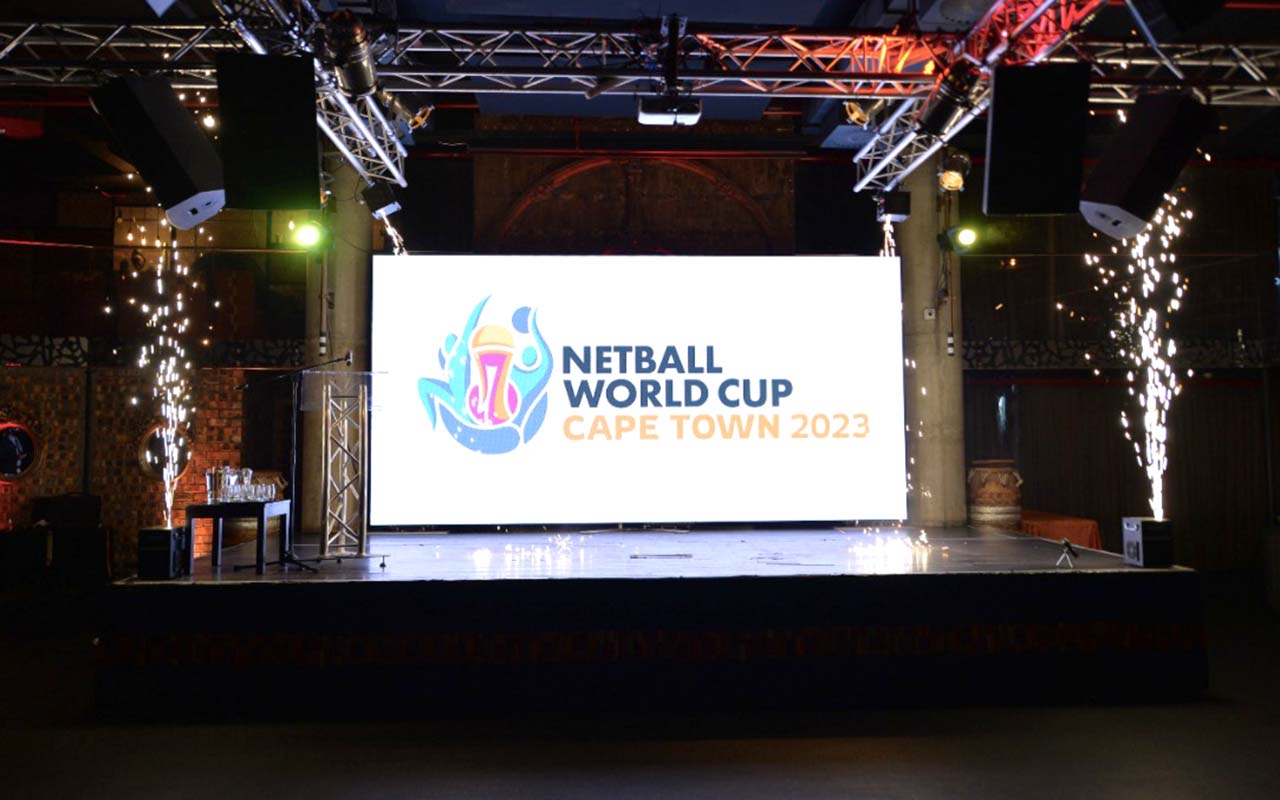 Kenya and Malawi will each receive a netball facility as part of the Netball World Cup 2023 legacy program which aims to empower women and girls through the power of the sport.

The Sprung Floor, as the facility is known, will provide coaching advice, netball facilities and facilitated netball sessions.

As host of the 2023 Netball Cup, South Africa were offered two Sprung Floor’s by World Netball for the competition, however it was decided that the new facilities be donated as the country already has numerous floors.

“With the legacy of 2023 World Netball Cup, Africa is getting two sprung floors, which we cannot keep in South Africa since we already have numerous floors,” revealed Netball South Africa President, Cecilia Molokwane.

Molokwane has also told the two countries that they should be prepared to meet the cost of shipping, saying: “Once the floors are on the shores of South Africa, Malawi and Kenya have to see how they can take them.”

Furthermore, Molokwane says that the facilities should be used and maintained: “The floors must not be a white elephant. It must be utilised.

“The government must come in to ensure that the floors are maintained, as it is not cheap. Both Kenya and Malawi must make sure that they bring people to South Africa to be trained on how they can be maintained,” she concluded.

Photo 1 Caption: South Africa have offered a professional sprung floor netball facility to both Kenya and Malawi as part of the Netball World Cup 2023 legacy program, which aims to empower women and girls through the power of sport. Photo: Netball SA (Twitter)