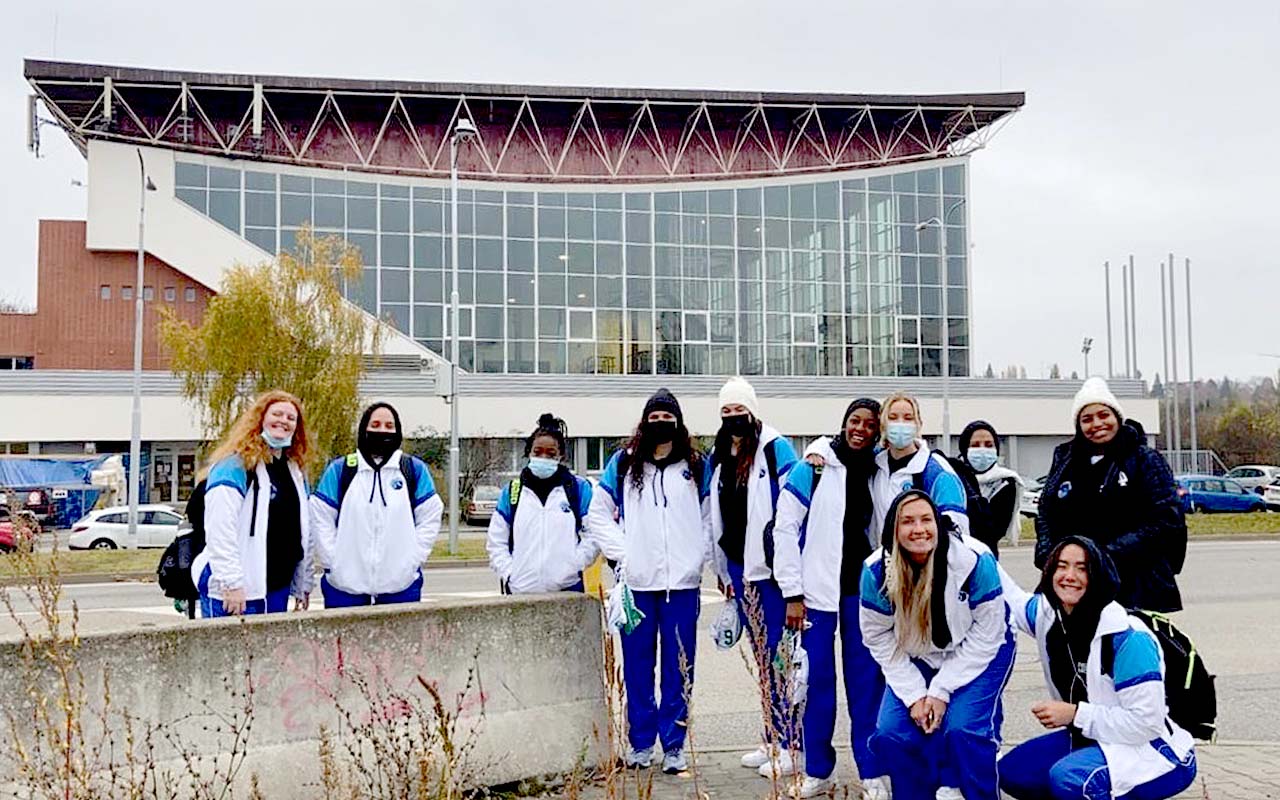 Top nations from across the globe took part in the competition which ran from 12-14 November.

The South Africans got off to a shaky start, losing to Switzerland in the Pool game, however, they redeemed themselves with a 17-4 win over Wales, where the youngest players, Iman Akomolafe, scored a hat-trick.

On Saturday, the girls from Mzansi played their third game against hosts Czech Republic, winning 25-3.

“We lost to Switzerland in the pool game and our first game and obviously, to go and beat them in the finals is a big achievement for us,” said Mentoor, “So I’m proud of them.

“But I’m generally happy with our performance as we grew with every single game. We got better and better for each game, after each game, which is good and that is the main point for all of this.”

Mentoor also mentioned her biggest highlight of this year’s tournament, “An even bigger highlight for me is that the last time SA won this tournament, I played.

“It was 2016 and we won it in Prague and that was the last time we won. And this time, my first time coaching the SA Ladies senior team at this tournament, we now won it again.

“So, for me that’s a big accomplishment and I’m very proud of this team, and they very much deserve this win!” Mentoor concluded.