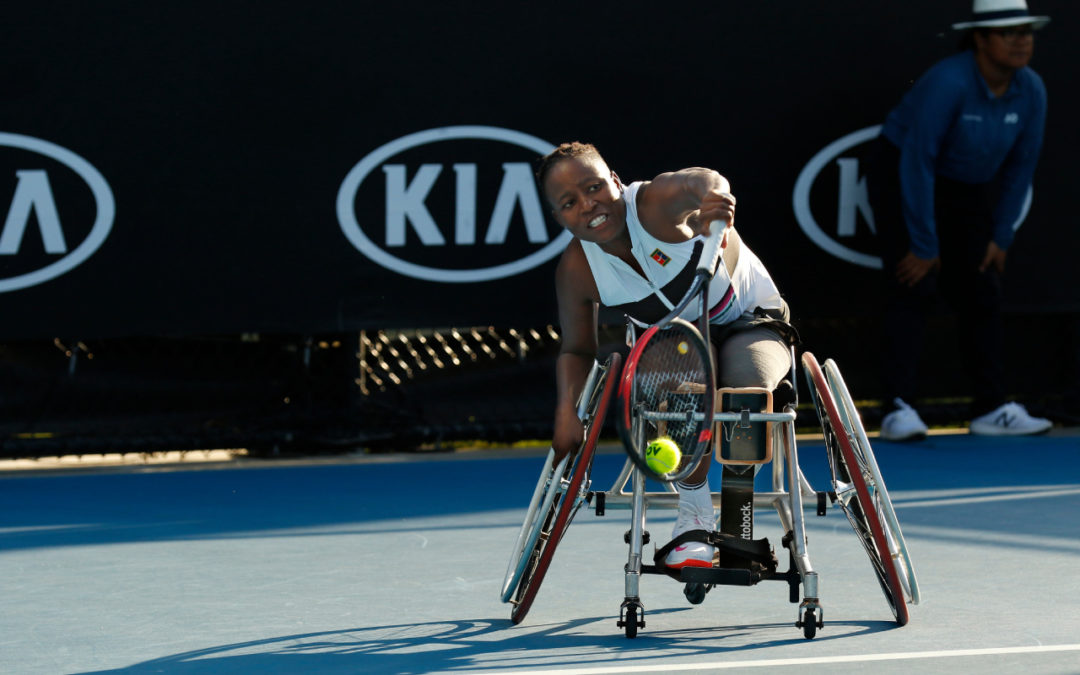 The South African number 1, who is 7th in the world rankings, showed some fighting spirt and looked poised to earn a win over the 10th-ranked Ohtani in Paris after she fought back from 5-2 down in the first set to 5-4 before losing the set 6-4.

In the second set, the advantages swung back and forth, but the Japanese dominated the set when Montjane ran out of steam to eventually lose the match 6-4, 6-1 in 71 minutes.

It is a third consecutive first-round loss in the singles event at Roland Garros for Montjane, who reached the semi-final round at the clay court championships in 2013.

The 34-year-old Limpopo-born star will join forces with Ohtani in the double’s competition. The South African-Japanese duo will open their campaign against Dutch top seeds Diede de Groot and Aniek van Koot on Friday.