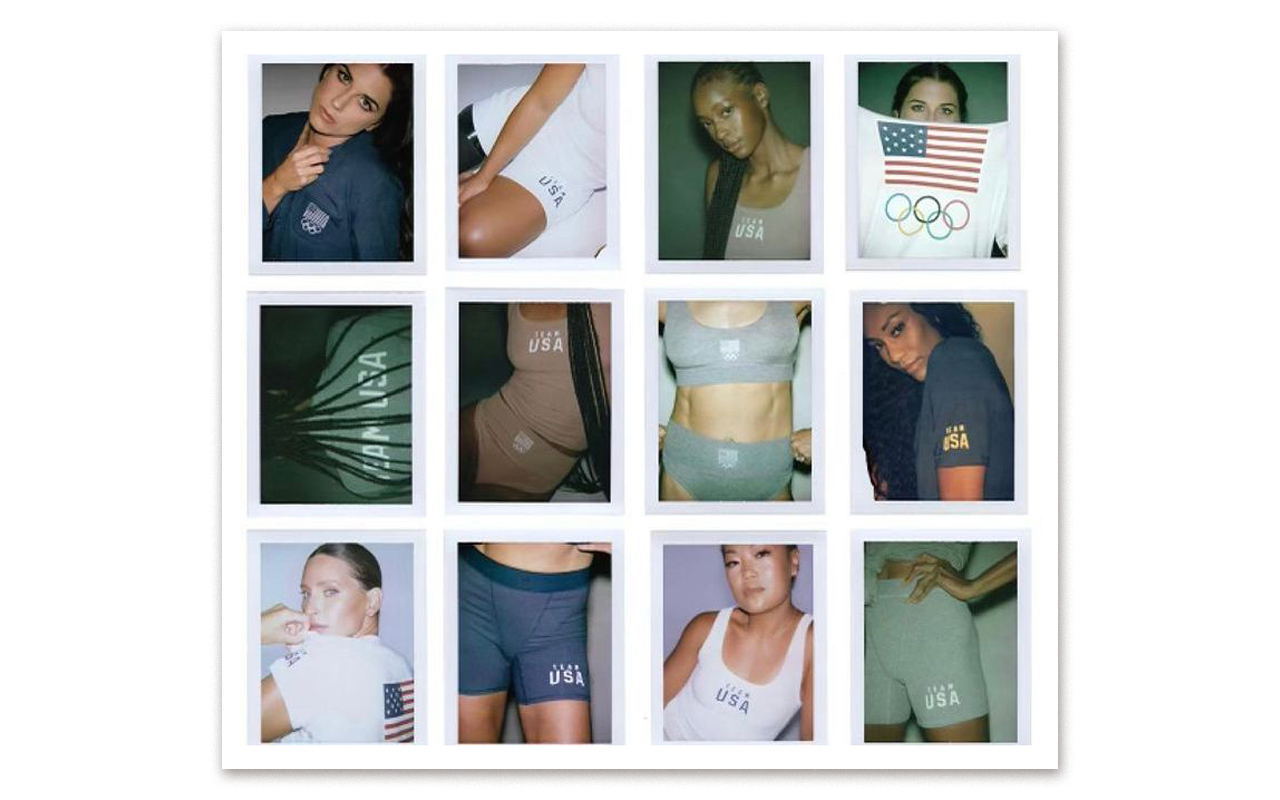 Olympic and Paralympic-bound American female athletes have been boosted with official underwear, loungewear and pajamas from famous shapewear brand, SKIMS.

Owned by well-known media personality, Kim Kardashian West, the 40-year-old announced the news on Instagram, saying: “Ever since I was 10 years old, I’ve heard every single detail about the Olympics from my stepdad.

“When I received the call inviting Skims to be a part of @TeamUSA 🇺🇸, every moment I’ve spent admiring the strength and energy of the Olympians from the sidelines came full circle.” – Kim Kardashian West

In an official SKIMS news release, Kardashian West, revealed that the shapewear brand’s aim is to empower women to feel their best at all times.

“These women are incredible role models for younger girls, including my own daughters, showing them that anything is possible if you work hard enough.

“SKIMS is designed to empower women to feel their best every day and we’re excited to work with Team USA to help spread this message.”

Paralympic sprinter and long jumper, Scout Bassett, who is one of the female athletes featured in the promotional shoot, said: “The collaboration is representative of SKIMS’ sharp focus on fit and commitment to creating products for every body,” Bassett concluded.