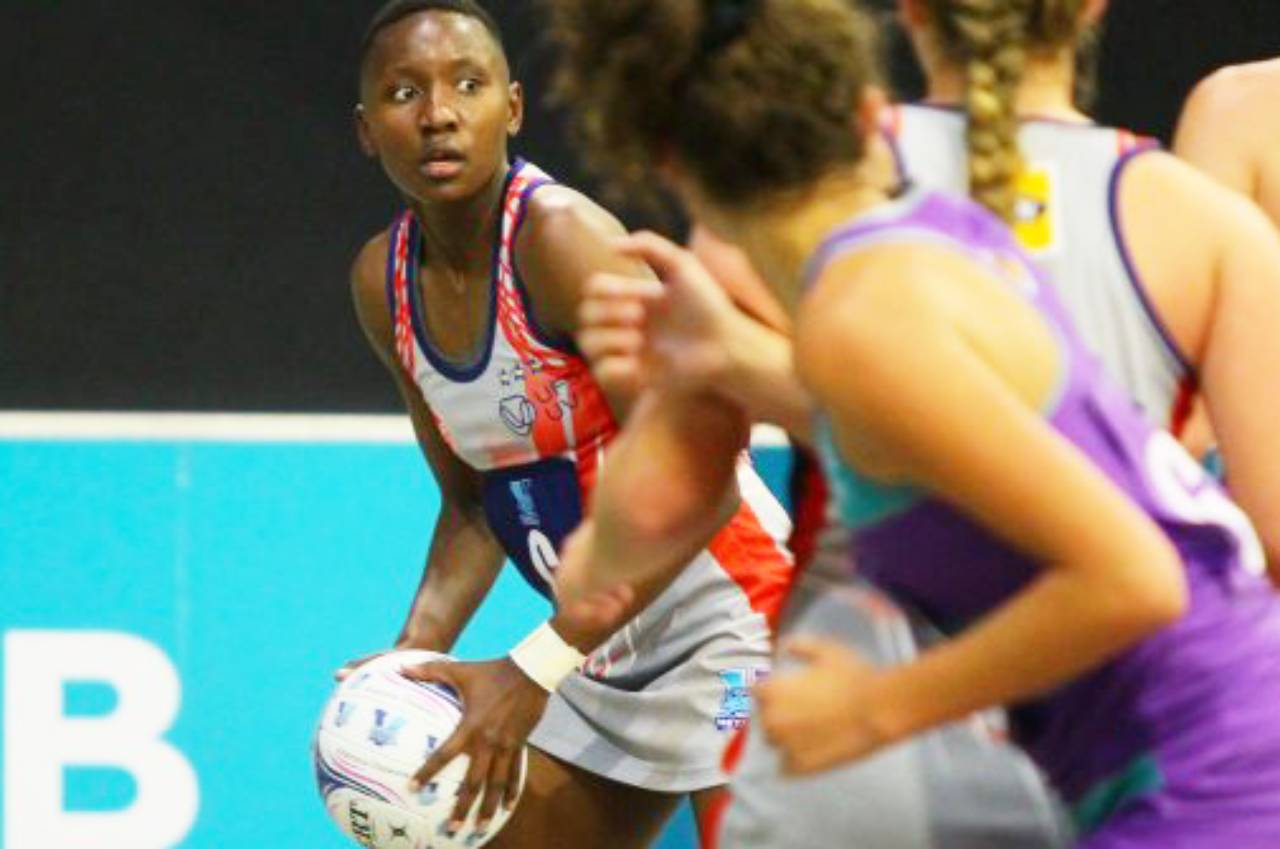 Ten Varsity Netball 2019 players have been named in the South African Under-21 squad to face Zimbabwe Under-21 in a series of matches come the end of November.

The Baby Proteas matches against their neighbours, from 29 November to 1 December, will served as curtain-raisers for the senior national team’s clashes against England in the SPAR Challenge International Netball Series at the Bellville Velodrome – the same venue where the Spar Proteas claimed the Africa Netball Cup in October.

Nicola Smith, who claimed the MTN Interceptor award in the final at Rembrandt Hall, is the only Maties player to make the Baby Proteas squad while Jami-Leigh Goeda is Madibaz’s only representative.

Kovsies, meanwhile, also have four players in the squad to face Zimbabwe, with star centre-courter Sikholiwe Mdletshe named as captain. ‘Sne’ will be joined in the squad by Rolene Streutker (the leading scorer in Varsity Netball 2019), Bianca de Wee and Chanel Vrey.

The only non-Varsity Netball 2019 alumni are Panashe Chiranga who plays for Wits University and Elmeré van der Berg, still in high school at Jim Fouché in Bloemfontein.

Photo 1 Caption: Kovsies’ Sikholiwe Mdletshe has been named as the captain for the Under-21 Baby Proteas squad ahead of their SPAR Challenge International Netball Series against Zimbabwe starting from the 29th of November to the 1st of December 2019. Photo: varsitysportssa.com