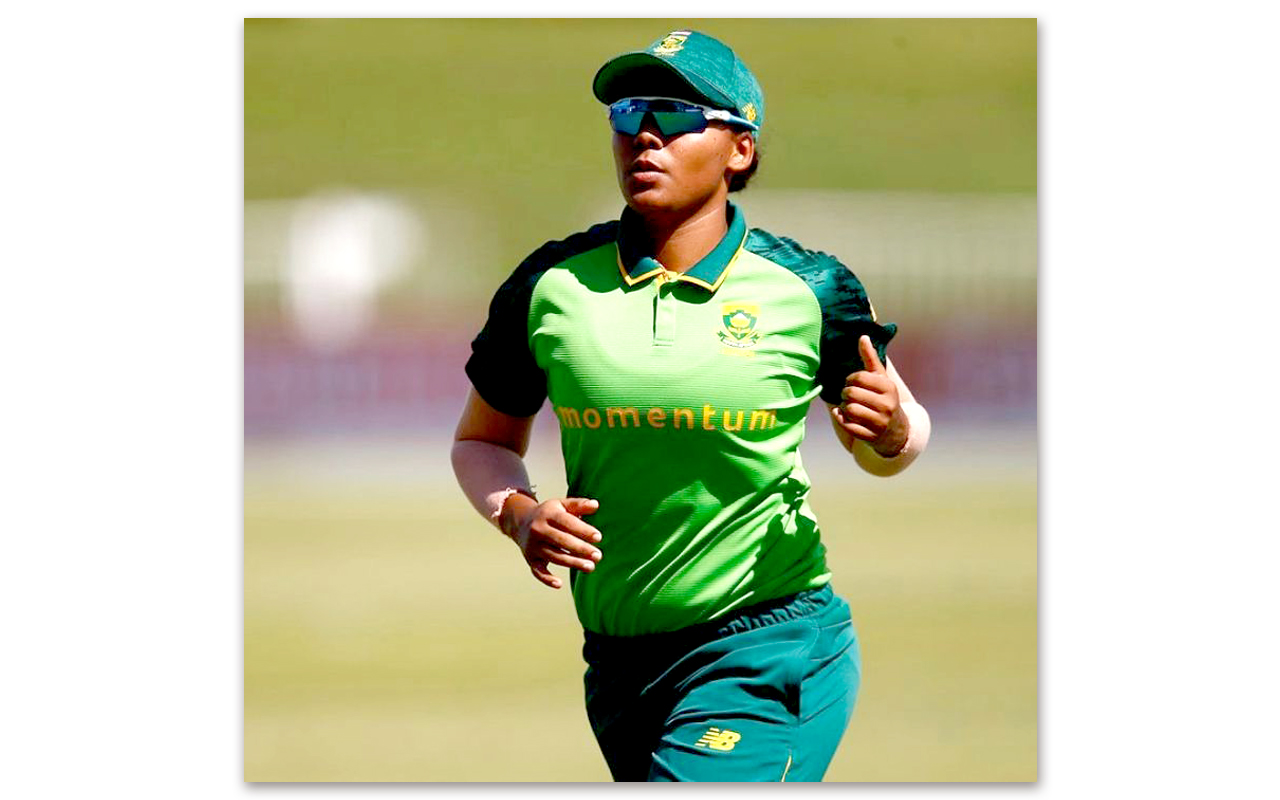 Momentum Proteas rising star, Lara Goodall, has been awarded a national contract by Cricket South Africa as the national federation increased women’s professional contracts from fourteen to fifteen for the 2021/22 season.

The major upcoming engagement for the women’s team is the 2022 ICC Women’s World Cup in New Zealand in March and April.

Goodall – who scored a half century in South Africa’s record run chase in the 4th ODI against India – has been rewarded for consistently good performances throughout the last couple of seasons.

“It is a matter of great pride that CSA has increased the number of women’s contracts from 14 to 15 for the very first time,” CSA Acting Chief Executive, Mr Pholetsi Moseki, commented. “We are confident that the number of selected players is sufficient to maintain them across the formats in which they participate.

“We are about to enter into a very import cricket season with ICC World Cup events, and we are confident that we have the correct personnel and necessary depth within the system to produce teams that will challenge the best in the world in the coming 12 months.

Referring to the men’s and women’s new contracted inclusions, Moseki said “On behalf of CSA, I would like to congratulate Lara Goodall and Heinrich Klaasen on their newly awarded contracts.

“Their performances on the field of play as well as the way they have carried themselves off the field has done the talking for them and we are pleased to reward the hard work that they have put in,” he concluded.

Photo Caption: ODI series winning half-centurion Lara Goodall has been signed up as a nationally-contracted cricketer, after the national federation announced it had increased its pool of signed up players from 14 to 15 on Tuesday. Photo: Lara Goodall (Instagram)