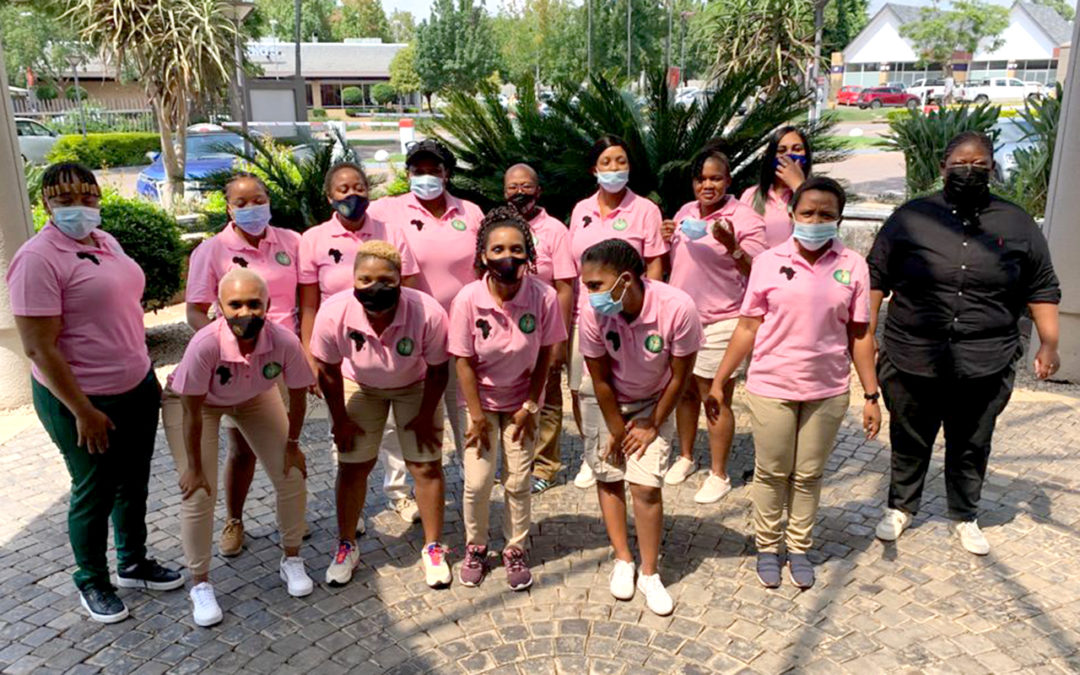 Efforts to provide equal opportunities for girls and women in sport has received a boost with the official launch of the Women’s Commission for the South African Handball Federation (SAHF), which was established back in 2019.

South African Sports Confederation and Olympic Committee First Vice-President, Lwandile Simelane, was present at the launch this past weekend, and watched on with pride as SAHF made history.

SAHF Women’s Commission coordinator, Yandisa Ntshanyana, said: “The purpose of the Women in Sport Commission is to advise the SAHF executive, provinces and The Association on the development and implementation of the Handball women and sport policy aimed at promoting equal opportunities for girls, protection of women from violation, strategic inclusion of women in influential structures, participate in, and benefit from sport and physical activity.”

Ntshanyana hopes that this development will result in more global playing opportunities for SA women handball players including qualification for the next All Africa Games, Paris 2024 and Los Angeles 2028.

“Based on our slogan as the Women’s commission – Behind every liberated woman there is a community of women that never gave up – it therefore remains my dream to ensure that the SA Woman’s team qualifies for the Next All Africa Games, Paris 2024 including Los Angeles 2028. Have more woman owned clubs. Handball should certainly be the number one family sport in the country,” she concluded.