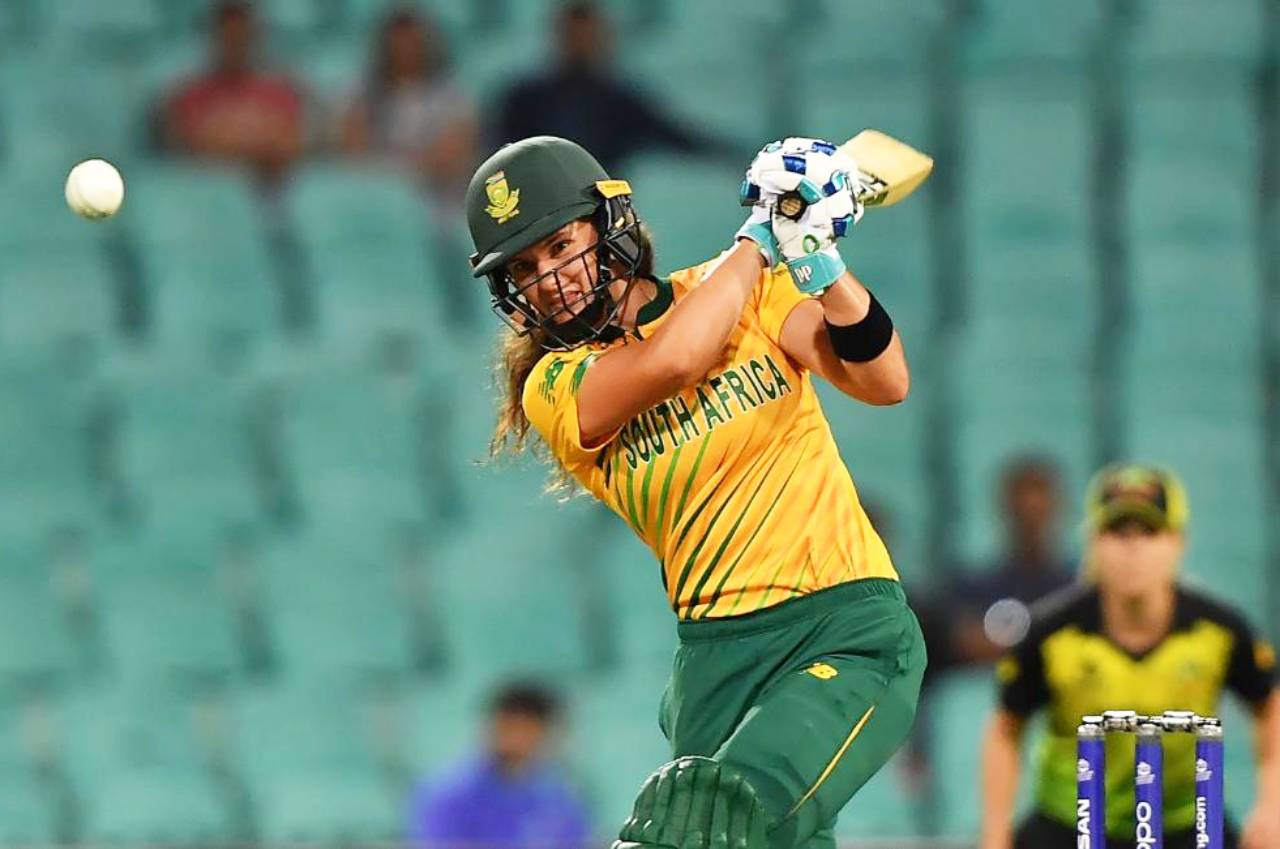 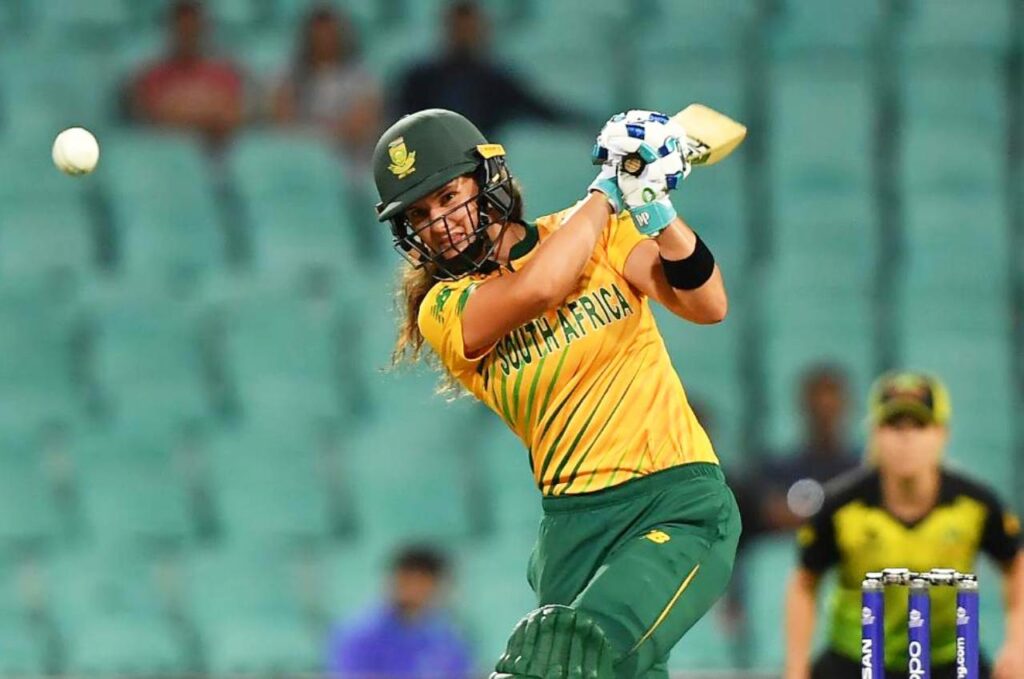 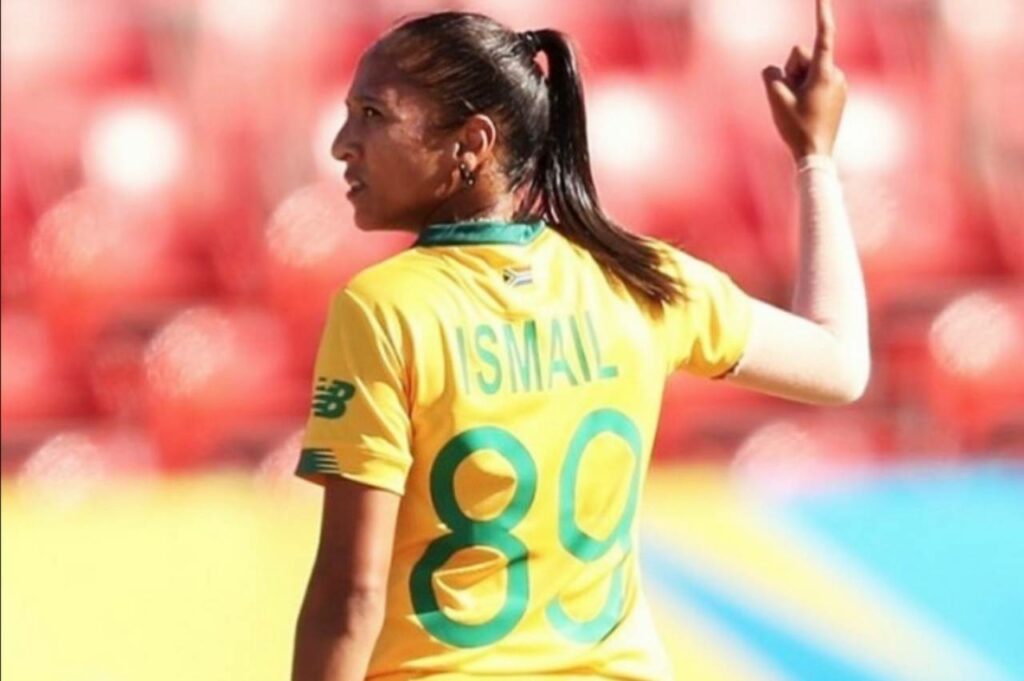 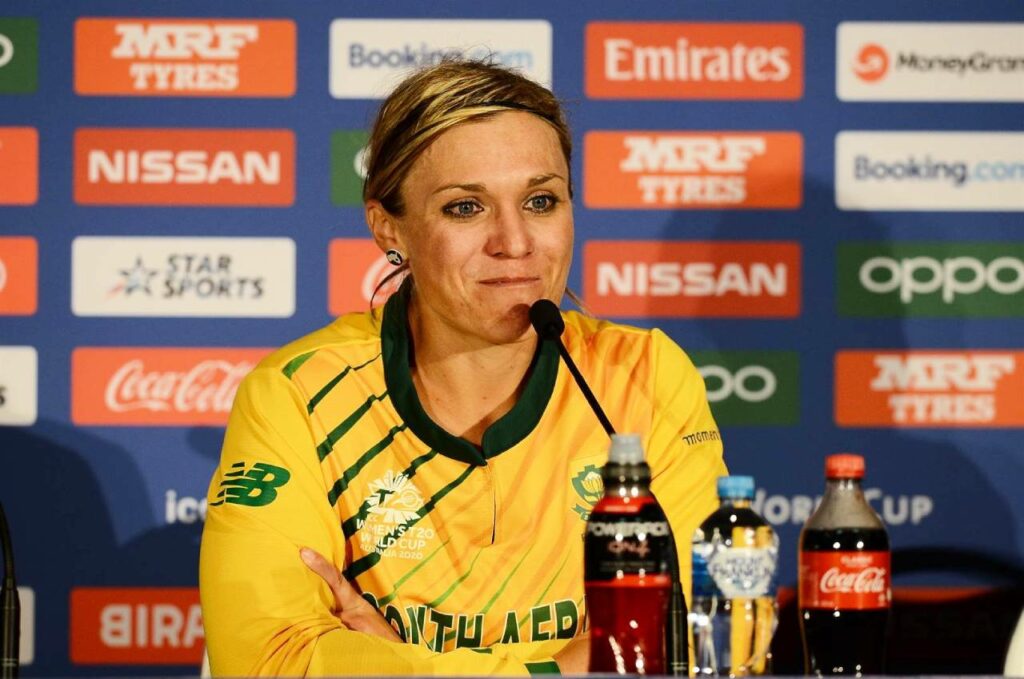 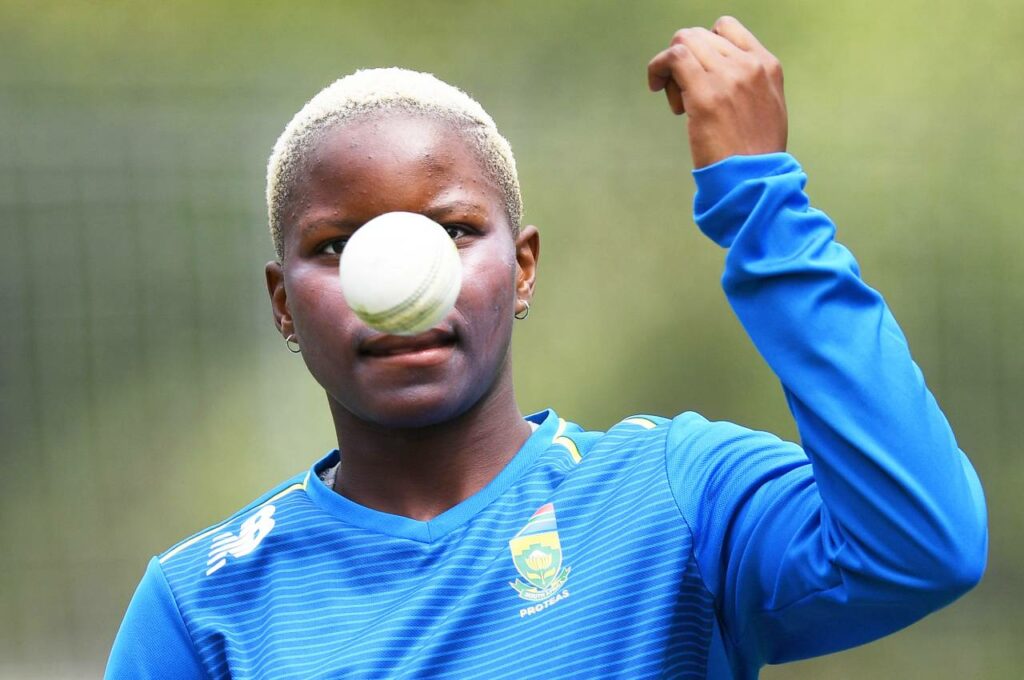 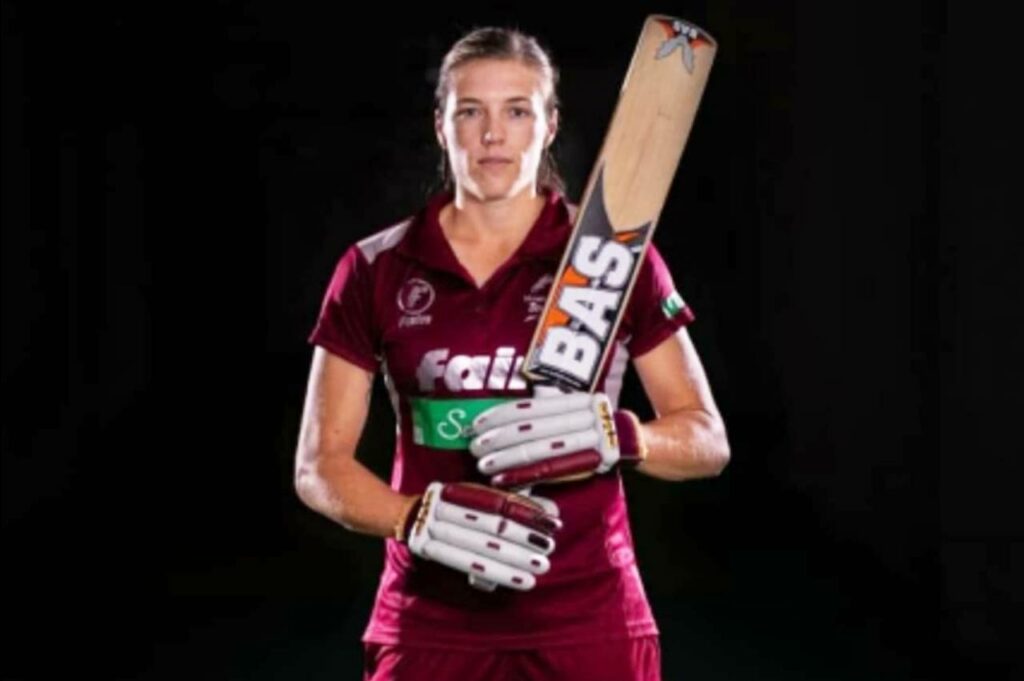 Wolvaardt’s sparkling performances during the 2020 ICC Women’s T20 World Cup in Australia gave her the edge over her teammates. Most memorable is her stunning unbeaten 53 runs against Pakistan that secured South Africa’s spot in the semi-finals.

What a night, and what a group!

The 21 year old also got the nod from her peers as the Player’s Player of the Season. Wolvaardt completed her hat-trick and bagged a third accolade – Women’s ODI Player of the Year.

Bowler Shabmin Ismail, was named the best T20 Player of the Season, all-rounder Mignon du Preez walked away with the KFC Streetwise Colonel Always Original Award. Rising star, Nonkululeko Mlaba, earned herself the International Women’s Newcomer of the Year title, as the younger players continued to shine on the night.

On Friday evening CSA held the Amateur Awards ceremony where Tazmin Brits won the CSA Women’s Provincial Cricketer of the Year Award in both limited overs, with Mercia Baatjies named KFC mini-cricket Co-ordinator of the Year.