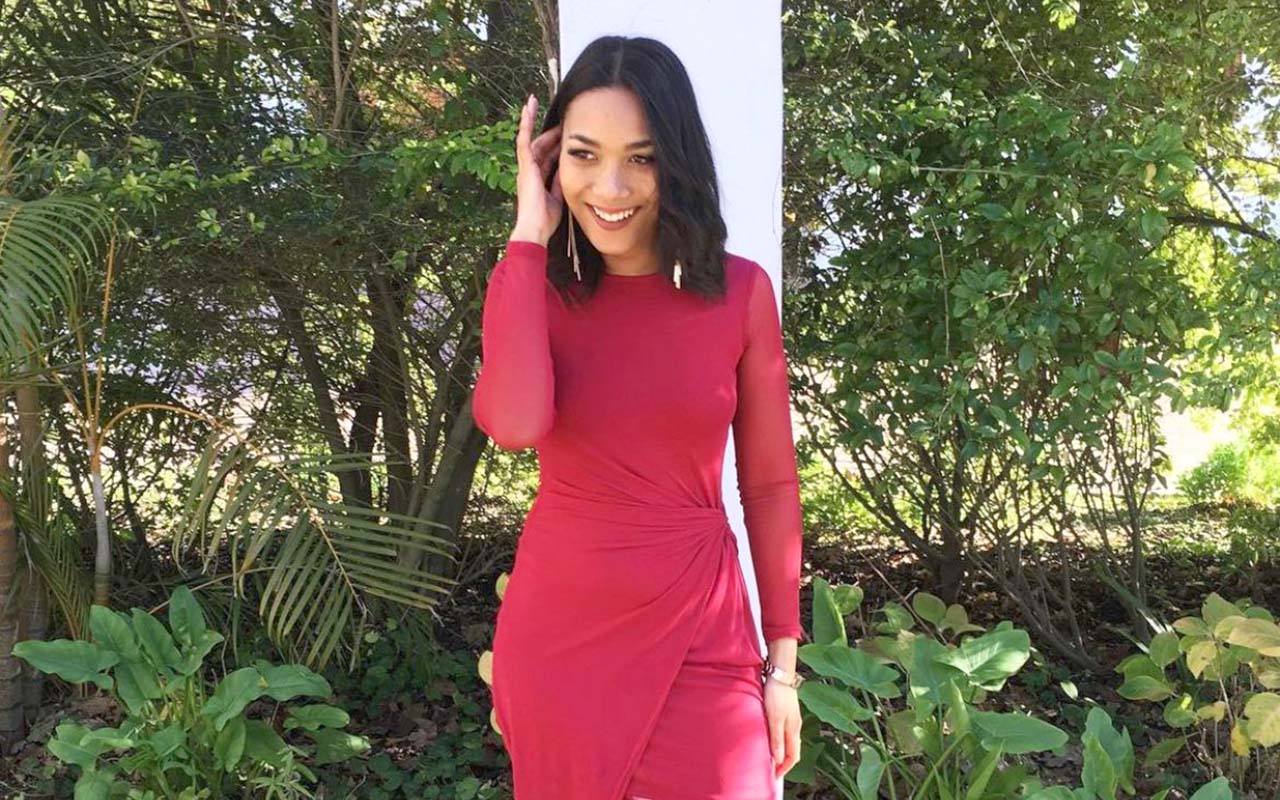 The former motorsport journalist stresses that personal branding is a vital part of a professional athletes’ careers – it’s how you’re viewed in the public eye and how your fans perceive you.

As added value, it is also an important aspect for potential sponsors who are keen to work with professional athletes.

Luckily, we live in the era of social media; it has never been easier to connect with thousands of fans from all around the world, and a consistent social media strategy can help monetize athletes’ careers, as well as promote their sponsors.

Currently running the charge at UWC rugby, Rudolph is adamant to use her extensive experience in the sport industry to assist the student-athletes.

She says that it is important that athletes learn from a young age of how they can take their careers into the own hands and shape it in the best way possible to ensure that corporates find the value of backing them.

Speaking with Celine Abrahams, Rudolph shares insights into her career in the sport industry and thoughts on the state of women’s sport sponsorship.

Laykin, thank you for taking time out to chat with us! Let’s get right into it. For those who haven’t been following your journey, please tell us about yourself and what is it that you do within the sport space?

Hi Celine! Thank you for giving me the opportunity, I really appreciate this. My passion for sport started at home, my dad was a petrol-head, and I was about 4 years old when he put me on his bike for the first time. Wherever he went, I would go with him whether it was on his bike or one of his fast cars as he had a whole collection of Opel cars. I swear my dad wanted a son so badly, but then he got this dress-wearing girl, but at the same time, she loved cars! A little confusing (laughs)…

In high school, I knew what I wanted to do and that was get to into the sport space. I was never good at playing sport, but I had a passion for it. It was also a given because I loved writing and English was my favourite subject – that’s when I knew that I could turn my passions into a career.

So, I then joined my school newspaper as an extra-mural activity to better my chances of getting into varsity at a later stage of my schooling career.

When I got into Stellenbosch University, unfortunately they didn’t have a set media programme, so I obtained my BA Language and Culture undergraduate degree (Applied English and Psychology major) then followed by a BA Honours Journalism degree.

In 2017, I joined South African Guild of Motoring Journalists (SAGMJ) where I was an intern motor journalist – I literally lived my best life testing driving cars and attended various launches.

I went on to work at a media agency where we did rugby, fitness and health content.

After that stint, I went to work at Expresso on SABC 3 where I was their sport content producer for just over 2 years, until I decided to do my own thing and go about as a freelancer.

I hope to open my own media company soon!

You are currently freelancing at UWC. Please tell us what is it that you do at the university.

So, I am currently working with the boy’s rugby team. I was supposed to also do cricket, but there’s nothing happening that side now. I run their social media and create content from stills to videos.

I’ve also been a guide to the players from speaking to them about how they can position themselves on social media because I believe it can play a major role in helping them achieve their goals and get the attention of sponsors.

What are your thoughts around sponsorship in women’s sport, especially at university level?

We need sponsors! It’s sad because if the boys’ teams which generally would get sponsorships and don’t, so where does that leave our girls’ teams? Now that I’ve been involved at UWC, we are trying to get sponsors as much as possible, especially with varsity cups and tournaments coming up, but it’s a challenge.

As content creators, how do you think we can positively impact this space and bridge the gap between athletes/teams and organisations to gain sponsors?

For me it’s all about creating the content which is key. Giving our athletes a platform as much as possible, showing the public what they are capable of and getting to know their background stories. I think bringing in the human element is vital as companies thrive on athletes being authentic.

This is what I am trying to do at UWC and to make our social media platform a more personal space, where our followers and potential sponsors get to know and understand the personalities of our players, and this is where they will be able to see if it aligns with their brand and values.

What has it been like for you in the sport industry so far and what are some of the lessons that you have learned along the way?

I’ve grown so much! I was so introverted and now I have changed a bit because my work demands me to be social. Also, working in social media, I have learnt so much. Yes, when I was studying social media was around, but it was still on the come up and now it’s a different ball game and it’s a space that I find myself in.

Another challenge that I faced was that I doubted myself in this space, but my journalism background has helped me to push. I’ve learnt that life is trial and error and that it is okay to make mistakes.

Even coming into this position at UWC where they have never had a social media manager before, specifically for their rugby team and I needed to start from scratch with everything was a challenge, but I’ve taken it all in strides.

Versatility in any career is vital. Apart from journalism and broadcasting, what other interests do you have in the sport sector?

I do think versatility is important because it means that you aren’t subjected to one thing only. At the moment, I do have my eyes set on using social media to make a difference in the sporting careers of athletes, which includes branding and sponsorship which I think will come in along the way.

What advice would you give to athletes so that they can best place themselves in the media to attract sponsorship deals?

You know, I preach to our players all the time about how important it is for them to share their journeys on their platforms. Especially at varsity level, not many big institutions or media platforms will contact them for interviews daily, it’s literally a rare opportunity that comes occasionally, so to bridge this gap, they have to step up and share their own stories.

Yes, it’s nice to post personal content away from your sporting career but that won’t necessarily help you attract the sponsors that you as an athlete are hoping to gain.

I cannot stress it enough; you need to take matters into your own hands. Social media is free, and sponsors are always looking, so you might be the lucky one whose posts gets seen online and it could change your life. The earlier you start doing this in your career, the better it would be for you as your venture into your journey in the long run.

Where would you like to see yourself in the next few years in the sport industry?

Making a difference in the sport industry! I would like to own the spaces that I find myself in and help as many athletes as I can to achieve their goals be it on or off the field.

And, as I mentioned earlier, I would love to own a media company. For now, it’s to achieve my short-term goals and see what the future holds.