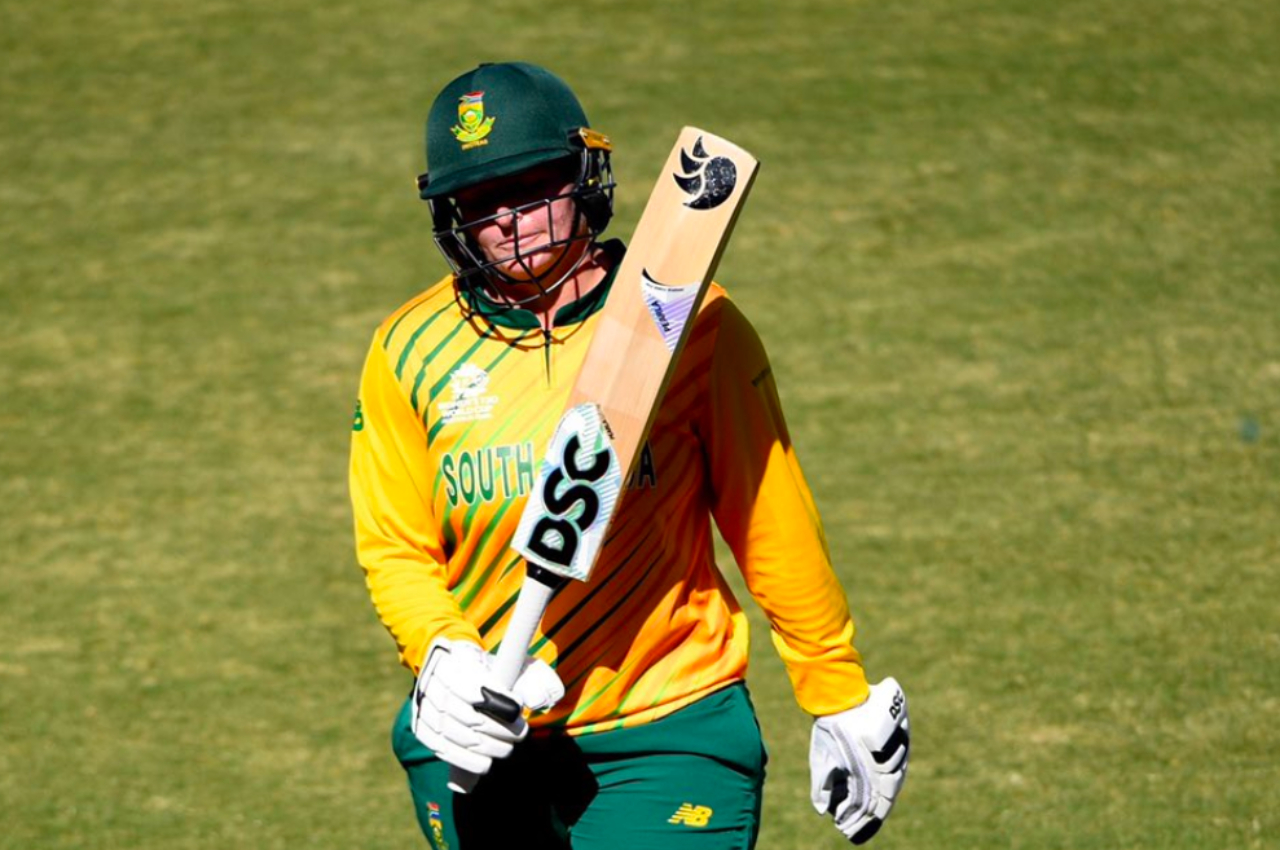 South African batter, Lizelle Lee, is reaping the rewards of her hard work as she was honoured with the ICC Player of the Month for March on Tuesday, 13 April 2021.

“I am happy and honoured to receive this award. Such accolades are a great way to keep me motivated and to continue to work even harder on my game. A big thank you to my teammates for their support as this would never have been possible without them,” said Lee via the ICC media release.

Ramiz Raja representing the ICC Voting Academy expressed his views on Lee’s recognition saying, “It is not easy scoring those many runs in alien batting conditions. It is always a challenge to adjust from bouncy pitches to slow low turning tracks and Lizelle did magnificently.”

ICC announce Players of the Month for March 2021 👇https://t.co/XvgdLUsKnA

Lee played four ODIs against India where she scored a century and two half-centuries to move to the top of the MRF Tyres ICC Women’s ODI Batting Rankings, was deservingly named the ICC Women’s Player of the Month for March 2021.

Photo 1 Caption: South African leading batter, Lizelle Lee, is reaping the rewards of her hard work as she has been named the ICC Player of the Month Award for March. Photo: Cricket South Africa