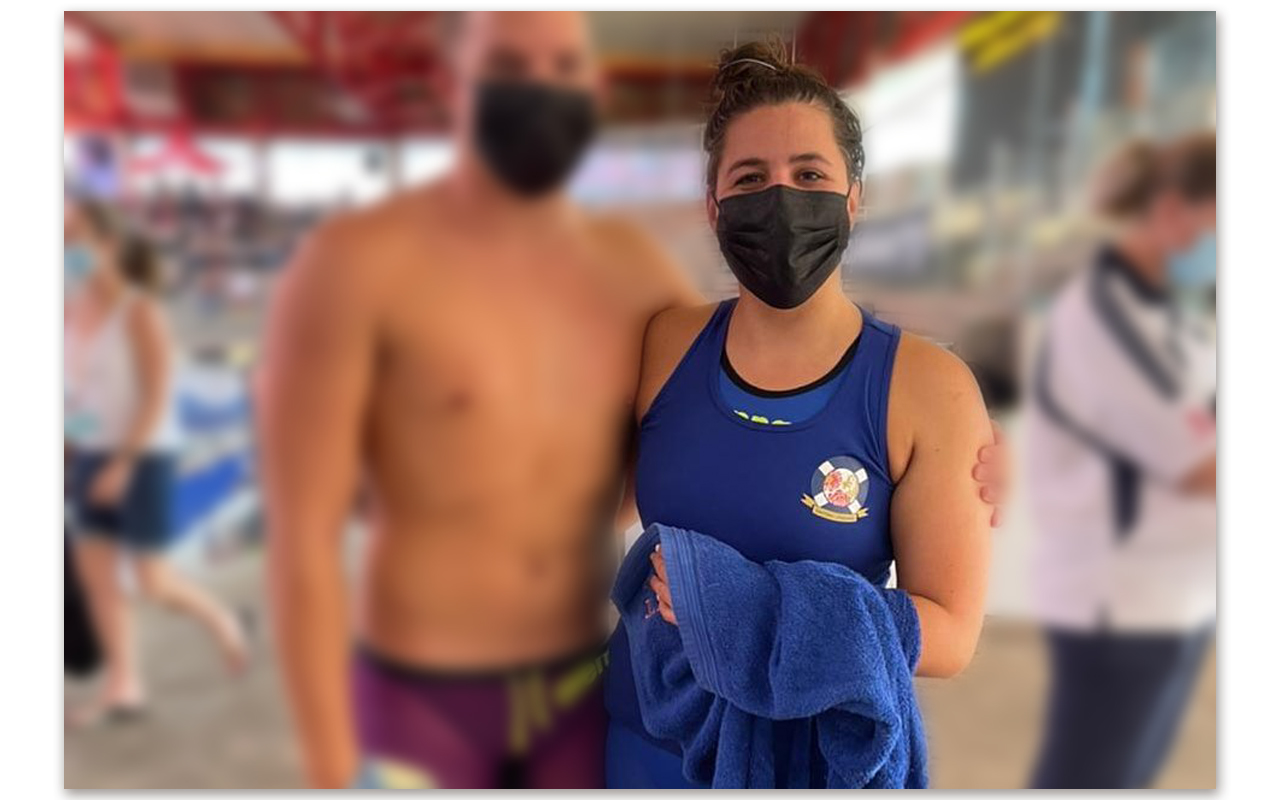 Tové van Zyl is on top of the world after recently breaking the South African 50m manikin record at the SA Lifesaving Inter-Provincial Championships in Durban.

In the last eight months leading up to the tournament, van Zyl used the Covid-19 lockdown period to train and ensure her readiness for the Championships.

Speaking to gsport, she describes her win as an overwhelming experience. “I felt absolutely overwhelmed, I actually could not believe it at first because all my years of training finally paid off.

“I was very emotional and started crying when I saw the time, and, just so grateful!” – New South African 50m Manikin Record Holder, Tové van Zyl

Van Zyl previously competed at the Commonwealth Lifesaving Championships in November 2019 where she finished 5th in the 50m manikin and 5th in the 200m super lifesaver event. She was also the captain of the women’s Protea team.

In November 2020, she was awarded the Tshwane Sports Achiever of the Year Award for Women in Sports.

Later this year, van Zyl will be in action at the South African Lifesaving National Championships and will be aiming to make Team South Africa for the 2022 Lifesaving World event.

We can look forward to seeing van Zyl in action in October this year at the South African Lifesaving National Championships.

She is also training hard to make Team South Africa for the 2022 Lifesaving World event.