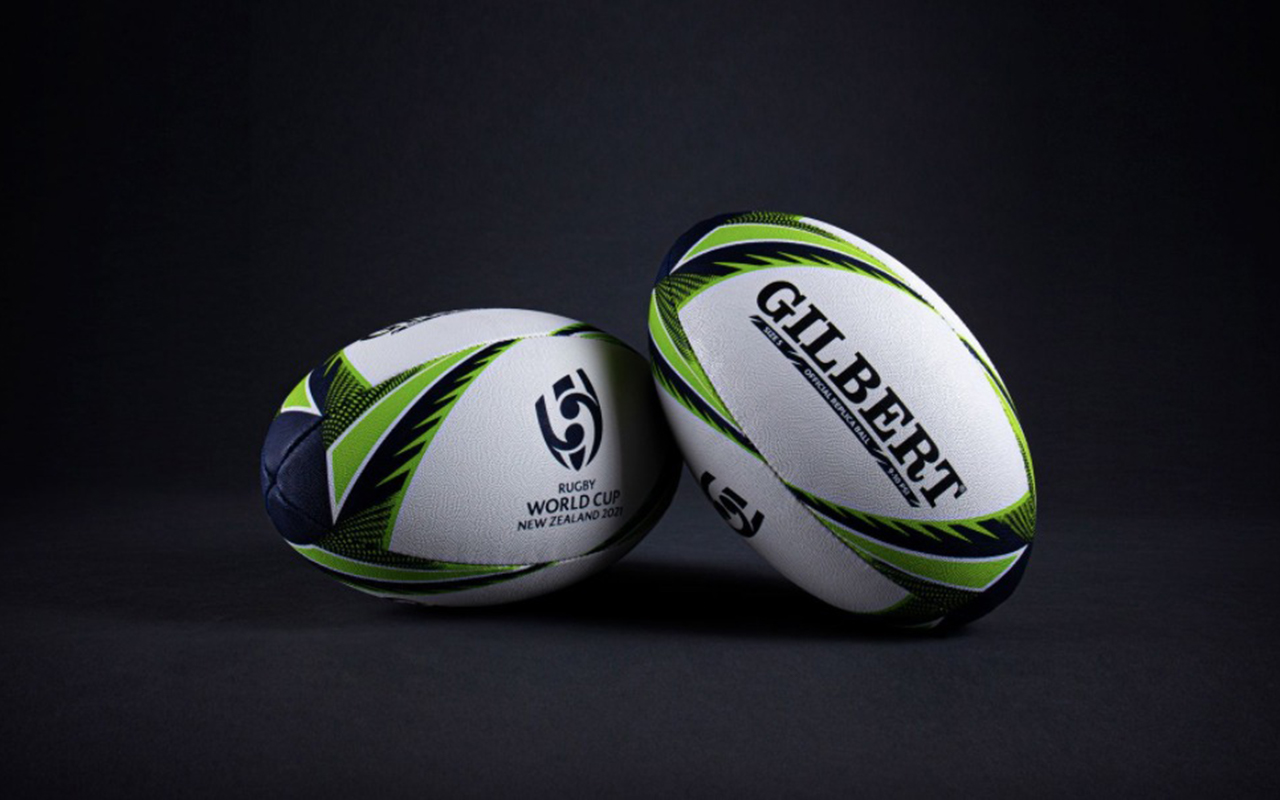 The African nations were successful after achieving all the necessary criteria and their elevation to full member status sees World Rugby’s membership stand at 128, including 109 full members and 19 associate members.

The announcement follows the launch of World Rugby’s new Strategic Plan 2021-25 in April, which provides a framework for the continued development and expansion of rugby, supporting unions and regions in building capacity and capability, as the international federation strives to continue the journey towards becoming a global sport for all.

Both the Fédération Algérienne de Rugby and the Federation Burundaise de Rugby are full members of Rugby Africa and have sustainable women’s rugby and development programmes in place as they continue to grow as rugby nations.

Both countries will enter the qualification journey for Rugby World Cup 2023 as they are set to compete in the Rugby Africa Cup 2021. The competition begins with a repechage event in June before the group phase sees four pools of three teams each playing a round-robin tournament at a single venue per pool.

Increasing the reach and diversity of the international federation’s membership represents a key element of World Rugby’s global growth strategy, ensuring that upon meeting the relevant criteria unions are provided with a framework and support to continue their growth and development as part of the World Rugby family.

“We are dedicated to the sustainable global growth of our sport, combined with strong governance and there is no doubt that Africa is a key region with huge potential for the future development of rugby.” – World Rugby Chairman Sir Bill Beaumont

World Rugby Chairman Sir Bill Beaumont said: “We are very pleased to welcome Algeria and Burundi as full members, reflecting their commitment and progress in achieving the relevant criteria, thanks to the many talented coaches, administrators and volunteers involved in growing the sport.

“We are dedicated to the sustainable global growth of our sport, combined with strong governance and there is no doubt that Africa is a key region with huge potential for the future development of rugby. Africa is home to the current men’s Rugby World Cup winners and we will continue to work closely with Rugby Africa to ensure we provide emerging unions such as Algeria and Burundi with continuous support and a solid framework to further accelerate the growth of the sport across the region.”

Mr Khaled Babbou, President of Rugby Africa said: “I am delighted to welcome the Burundian and Algerian rugby unions as full members of World Rugby, bringing the total number of African member unions of World Rugby to 20. Rugby in Africa is growing rapidly and our strategic focus on youth and women’s rugby is evidence of this dynamic growth.

“In 2020, we recorded more than 350,000 registered female players in Africa, up from 50,000 in 2012. This is the result of a firm collective commitment from all African unions. I wish to congratulate Mr Albert Havyarimana, President of the Fédération Burundaise de Rugby and Mr Abdelkader Sofian Ben Hassen, President of the Fédération Algérienne de Rugby for their dedication and relentless efforts culminating in this recognition.

“Both countries are in the running for Rugby World Cup 2023 qualification for the first time in their history and the entire African rugby family wishes them good luck in this new chapter.”

Albert Havyarimana, President of the Fédération Burundaise de Rugby: “This affiliation was long awaited by all the participants of Burundian rugby and comes as a reward for many years of hard work. From now on, it becomes a rugby legacy for Burundi, that we will seek to preserve and build upon for the development of rugby. It is an unforgettable event for the Fédération Burundaise de Rugby (FBR). Joining the global rugby family will enable Burundian rugby players to develop rugby on all levels.

“Although this recognition comes at a time when the world is going through a difficult situation with the Covid-19 pandemic, we are confident that we will overcome these challenges. Achieving this membership required great effort from all of us and it will now enable us to accelerate our growth. The FBR takes this opportunity to express its appreciation to all companies and individuals who committed themselves to bringing this journey to fruition, including various players and coaches of the clubs and their technical and medical staff.

“This membership, far from being an end in itself, is rather the beginning of a challenge and calls on all of us to step up our efforts to make Burundi Rugby shine at the regional and international levels.”

“We will from now on be able to participate in World Rugby’s General Assemblies and have a voice that counts.” – President of the Fédération Algérienne de Rugby, Sofiane Abdelkader Benhassen

Sofiane Abdelkader Benhassen, President of the Fédération Algérienne de Rugby said: “This long-awaited membership of World Rugby as a full member will provide us with support in four main areas. It will allow us to accelerate the growth of the game in the country. Secondly, Algeria is currently ranked sixth in the African rankings, and will now come into the world rankings.

“We will from now on be able to participate in World Rugby’s General Assemblies and have a voice that counts. And finally, with this membership, Algeria can enter the qualification journey for the Olympic Games and the Men’s and Women’s Sevens and Rugby World Cups.

“I would like to thank Rugby Africa and its President, Khaled Babbou, the Ministry of Youth and Sports, the National Olympic Committee and ACNOA as well as our private partners for their support. And I congratulate all the clubs presidents and founders of Algerian rugby and the entire union staff for their relentless efforts that have led us to this wonderful day,” he concluded.

Copy by World Rugby, with editing by gsport