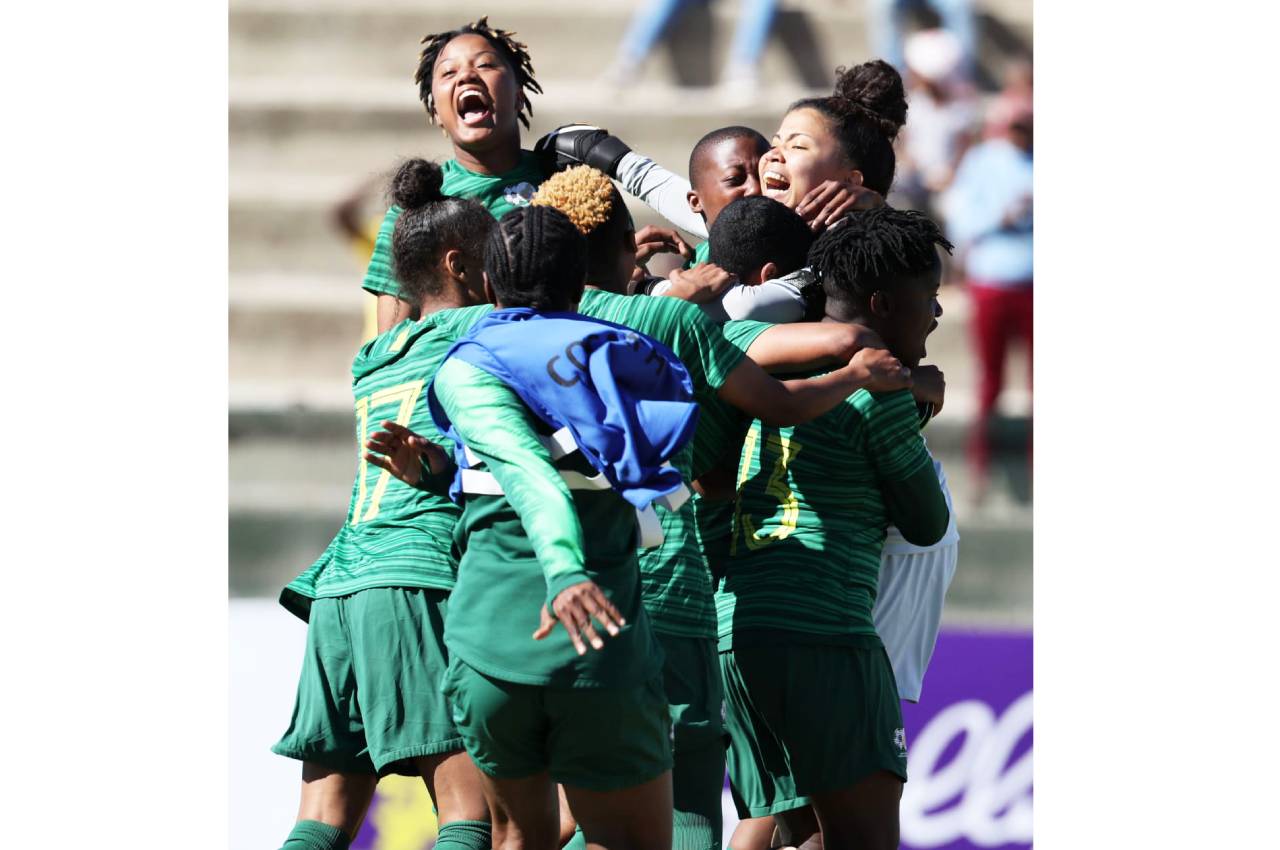 The inaugural U20 COSAFA Women’s Championship had been a learning curve for the South African team under the guidance of head coach Simphiwe Dludlu after the young ladies secured third place at this year’s event in a penalty shooutout against Zimbabwe.

This was the first instalment of the U20 COSAFA Women’s Championship that was played out at the Wolfson Stadium in Port Elizabeth and Basetsana hoped that they would be able to reach the first final of the competition, however it was not to be as they earned a 5-4 penalty win on Saturday, 10 August, 2019.

Coach Dludlu believed that their match against Zimbabwe was one filled with emotions.

“A game of emotions. I think that we were expecting that Zimbabwe were going to come with more aggression, with more focus and that’s exactly what we got,” she said.

As the match went into penalties, both national team coaches refrained from watching the shootouts. “When I was still a player, also penalties are painful to be quite honest with you.

“The heart can’t take that much, you know, and I think you feel that you’ve done all you can to guide them and help them in the 90 minutes, and then the penalties, and the rest is up to them,” she said.

The former South African international went on to talk about the first hosting of the tournament and the importance of having this competition from the youth ranks.

Listen: Zimbabwe (speaking first) and South Africa women’s U20 head coaches speak with the media after Basetsana clinched the bronze medal at the conclusion of the 2019 COSAFA U20 Women’s Championship at Wolfson Stadium in Port Elizabeth, on Saturday, 10 August, 2019: