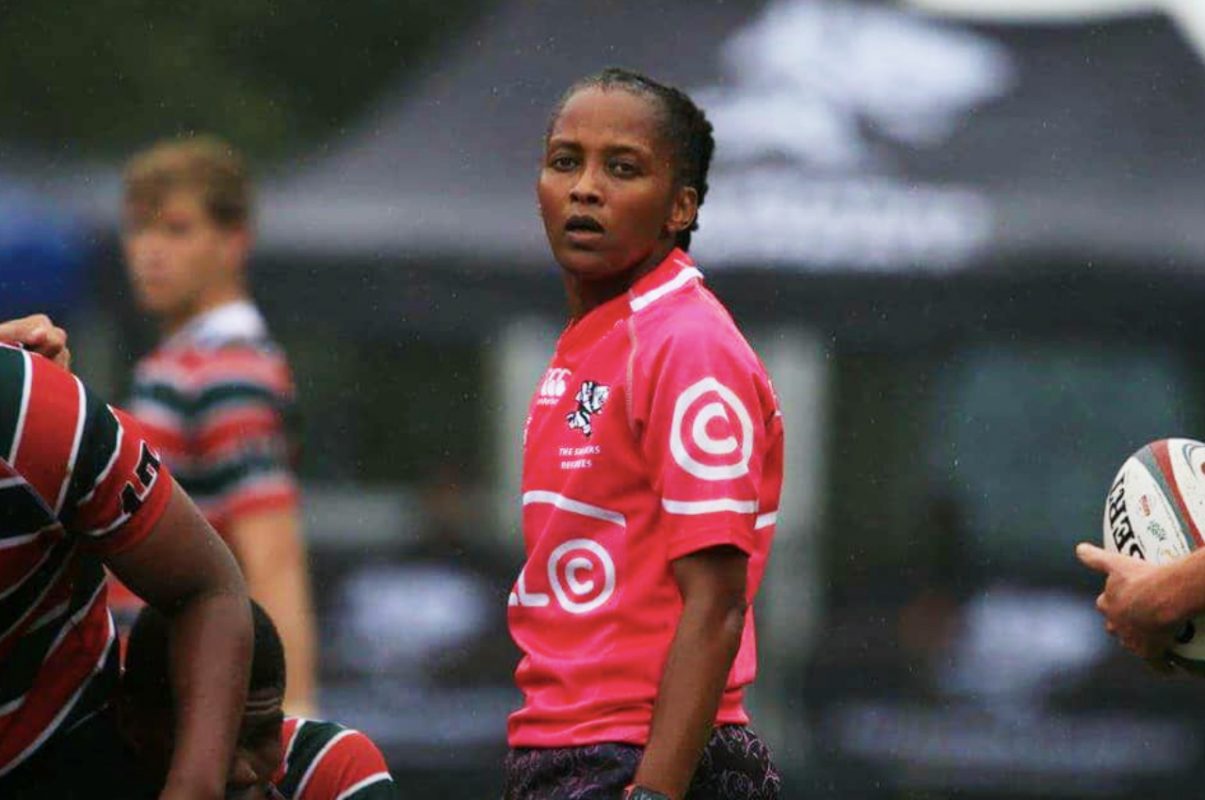 In a bold move to provide equal opportunities for women in sport, the Cell C Sharks men’s team has named Lusanda Mtiya as the first female Team Manager for the Currie Cup campaign.

Mtiya, who has a Sport Science degree from the University of Kwa-Zulu Natal, has played for the Springbok Women and KZN women’s rugby teams.

She represented the Bok Women’s side from 2011 to 2013 and played club rugby from 2002 to 2015 before turning to refereeing where she forms part of the SA Rugby and KZN Rugby Referee panels.

Mtiya has played an integral part in women’s rugby not just as a player but as an administrator of women’s rugby in the province. One of her career highlights as a referee was in 2016, where she refereed the match between Zimbabwe and Griquas at the U18 Girls National Week.

Sharks CEO Dr Eduard Coetzee had full praise for Mtiya on the Sharks website, saying: “Lusanda is an accomplished player and, her appointment speaks of Sharks’ commitment to providing equal opportunities for women in our sport and her involvement creates gender diversity within the set-up of our rugby structures. She is a welcome addition and will bring a feminine touch and strong voice to the team environment,” he concluded.

In a first for a Sharks senior men’s team, we are delighted to announce that Lusanda Mtiya has been appointed team manager for the Cell C Sharks Currie Cup campaign. #OurSharksForever pic.twitter.com/LziK8Dge5X