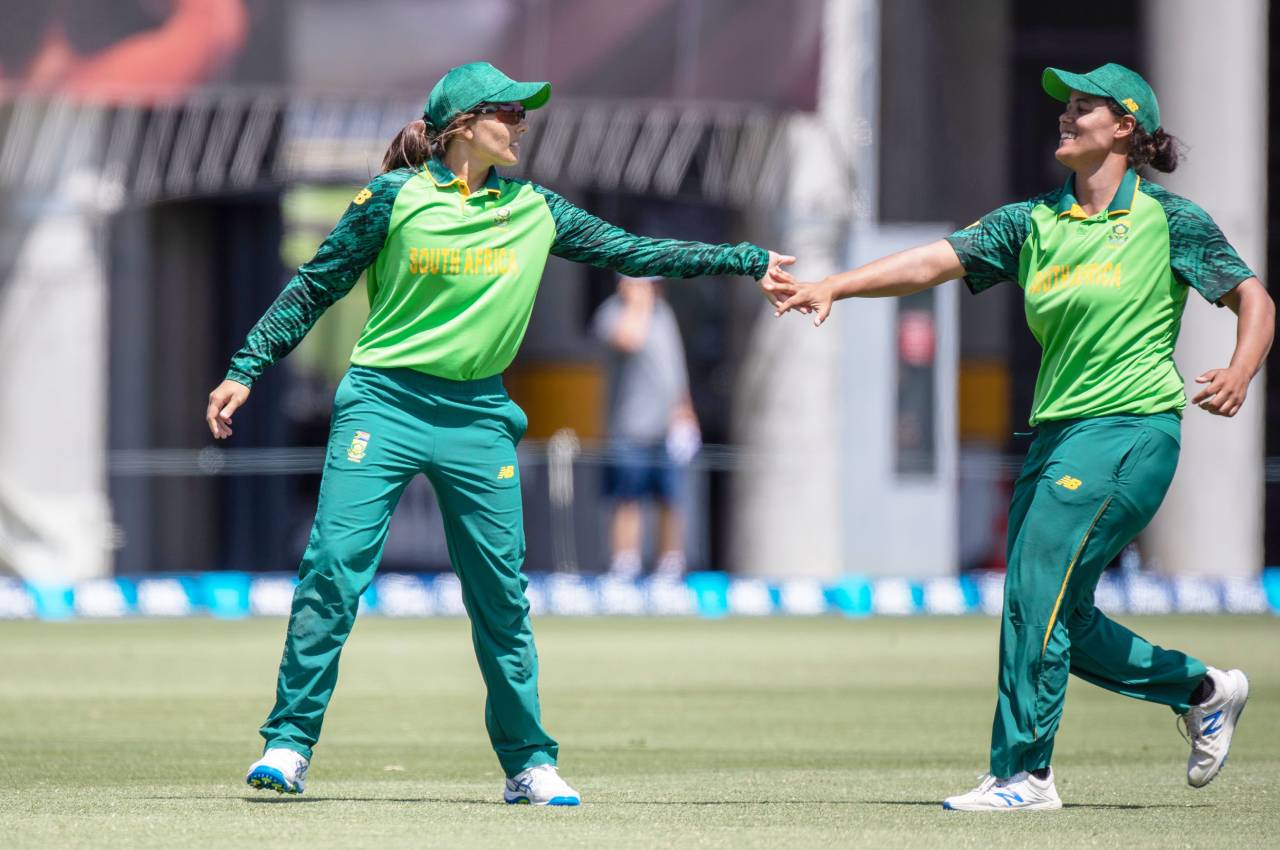 Suné Luus became the first women’s cricketer to repeat a six-wicket haul in an ODI, as South Africa beat New Zealand by six wickets on the road in the third ODI in Hamilton on Thursday, to secure a series whitewash.

Earning herself the ANZ Player of the Match award for her return of 6/45, Luus played a pivotal part in restricting the White Ferns to 149 all out in the 39th over, with Suzie Bates top scoring for the home side with 51.

In reply, South Africa got to the victory target of 150 with four wickets down and twelve overs to spare, Mignon du Preez top-scoring with 35* runs to take SA home.

There was a much-improved performance by the home side at the crease with a flurry of runs, especially after the 13th over by Bates and Sophie Devine, who built a formidable partnership.

However, captain Dane van Niekerk spoiled their party, trapping Devine for an LBW.

The match went on to become the Luus show, the fired-up bowler taking a second career haul of six wickets to limit the Ferns to a total of 149.

Laura Wolvaardt celebrated her 50th ODI cap with 26 runs to her name, but after a couple of wickets had fallen, it was the fantastic partnership between van Niekerk and du Preez that moved South Africa close to the total.

The South Africans will hold their heads high after a seven-wicket victory in their opening match that took place on Saturday, 25 January 2020, a powerful eight-wicket win on Monday, all before wrapping up the final encounter with a six-wicket winning margin.

The Hilton Moreeng-led team will shift their focus to the upcoming ICC T20 Women’s World Cup, set to take place from 21 February – 8 March 2020 in Australia.