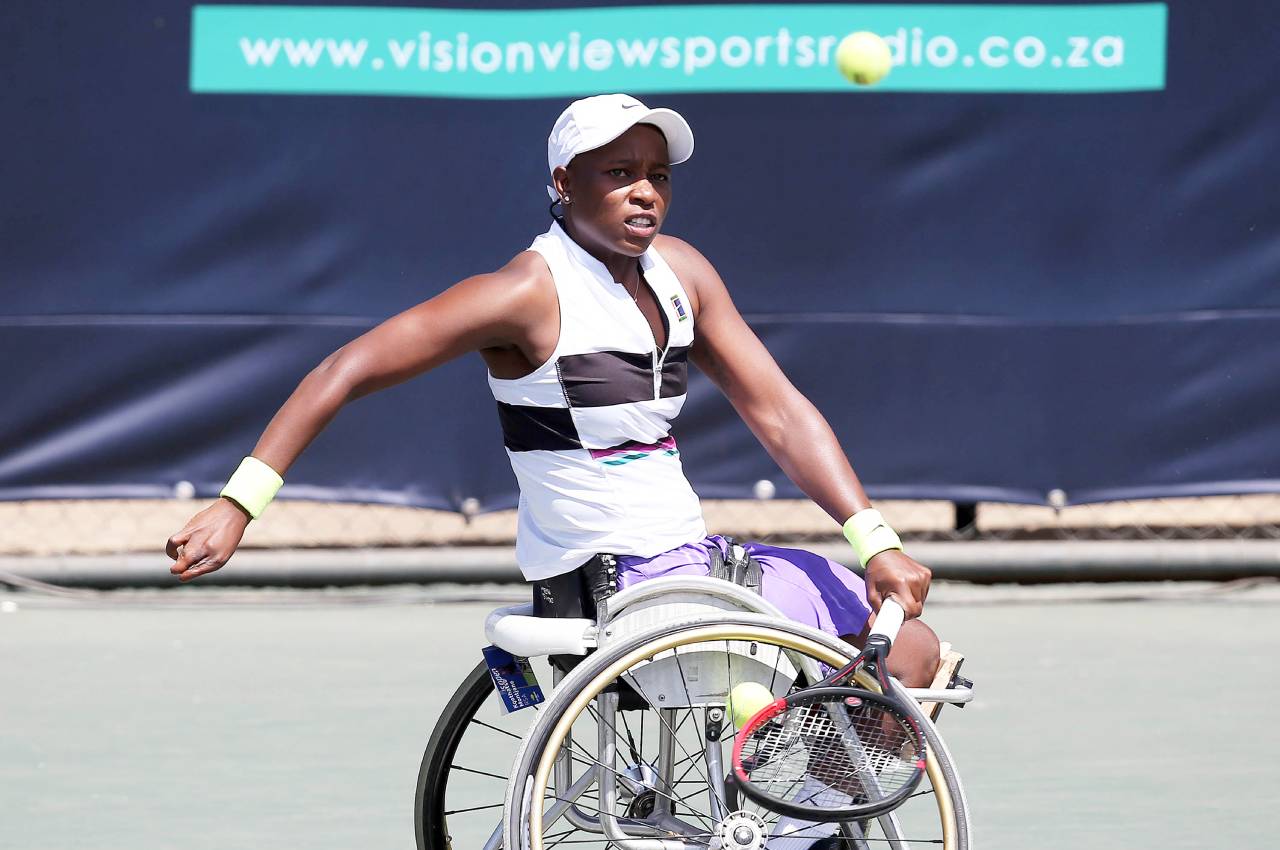 Montjane triumphed 6-0, 6-1 after just 69 minutes to improve her head-to-head series 9-16 against the world number 8.

“It feels amazing to have been out there and gave this match my best. I can still improve on a few things but I’m just grateful to have made it through to the next round. I look forward to the semi-final round,” said Montjane.

The 33-year-old had never made it beyond the quarter-final round at the first Grand Slam of the year in five previous attempts but has been in sparkling form this time and will harbor genuine hopes of going at least a stage further in this year’s event.

The world No.7 Montjane will now attempt to overturn a losing record against world No 2 Yui Kamiji from Japan (24-4) on Saturday.