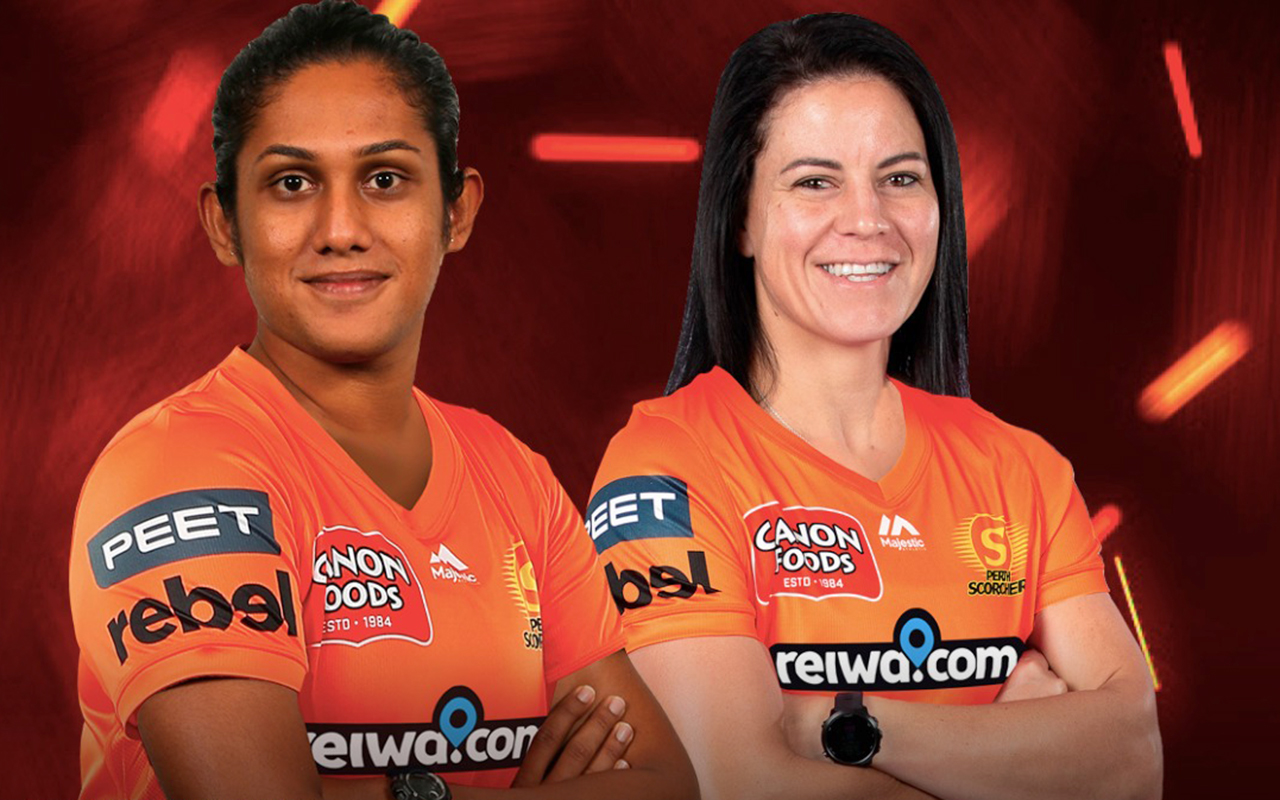 The current number one ranked all-rounder in ODI cricket has been a dominant force for her previous club, Sydney Sixers and is the third-most prolific wicket-taker in WBBL history, taking a remarkable 90 scalps across six seasons to comfortably be the best-performing import with the ball in hand.

The 31-year-old has also earned 892 WBBL runs, including three half-centuries, and will be a valuable player in the Scorchers’ middle order.

With nearly 200 international matches to her name, Kapp’s multi-dimensional skillset and vast experience make her an eye-catching addition to a talented Scorchers squad.

Sharing on her Instagram, Kapp said: “Super excited to join the ScorchersBBL🔥🔥”

Scorchers Women’s head coach Shelley Nitschke said: “Marizanne is one of the premier all-rounders in world cricket and has a phenomenal WBBL record.

“With over a decade of international experience and a highly-regarded work ethic, Marizanne will have a strong impact both on and off field for the Scorchers.”

Sri Lanka’s Chamari Athapaththu has also joined Kapp as a new recruit for the Scorchers.