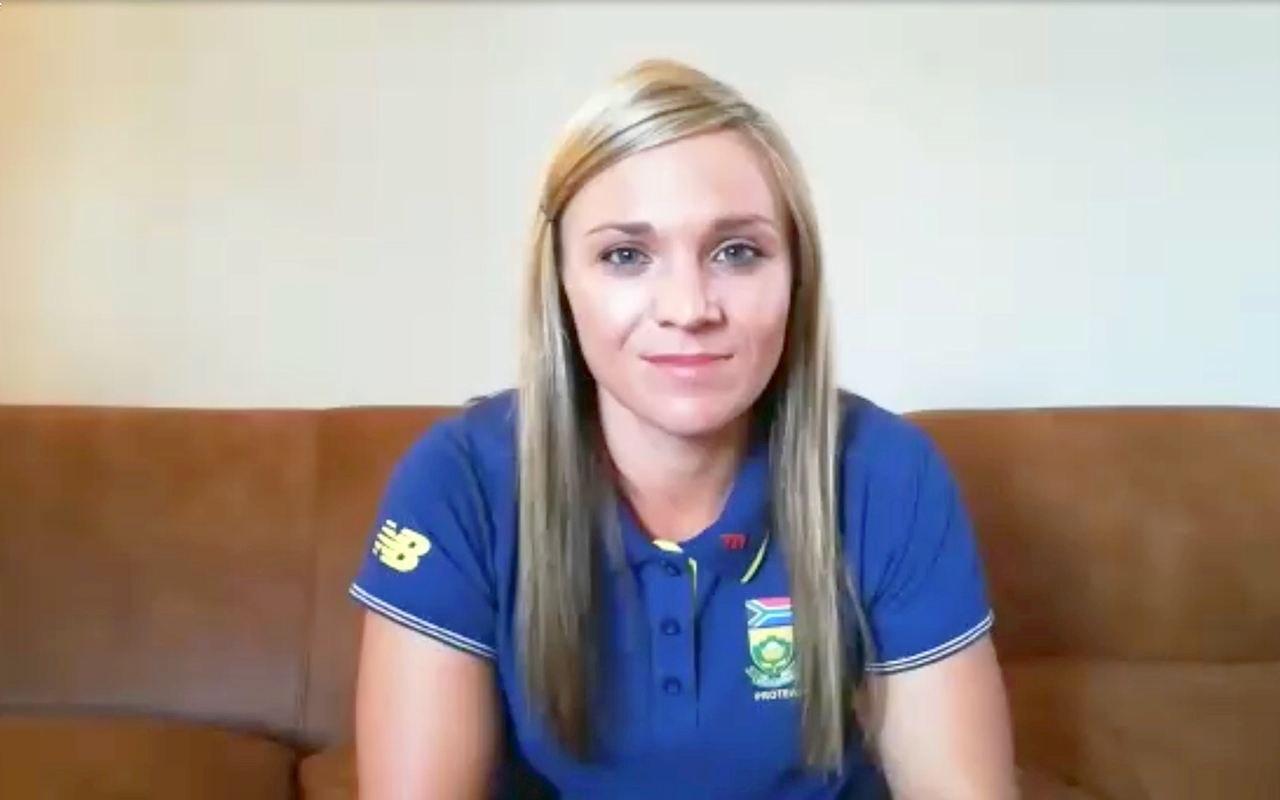 Du Preez will joined seasoned coaches Geoffrey Toyana and Wandile Gwavu in her latest venture. Shortly after the announcement, she took to social media to express her excitement at being involved.

“Super excited to get involved with this awesome initiative from CSA.” – Momentum Proteas stalwart, Mignon du Preez, upon her appointment as one of three coaches in Cricket SA’s Solidarity Cup.

Du Preez is a favourite at her home ground, SuperSport Park, where this event takes place.

In March 2019, Northerns Cricket Union unveiled the Mignon du Preez Gates at SuperSport Park to honour one of the union’s greatest women cricketers. Her name was also unveiled on the Wall of Fame.

In February 2016, she became the first South African woman to score 1000 career runs in T20i cricket during a math against England.

She made her debut for the Proteas women’s team in January 2007 at the age of 17.

It has been a busy lockdown for the star cricketer, who has also been busy signing sponsorships and keep her brand in top shape.

Photo 1 caption: Mignon du Preez in a gsport interview on Youtube about how she was handling the lockdown. Image: gsport