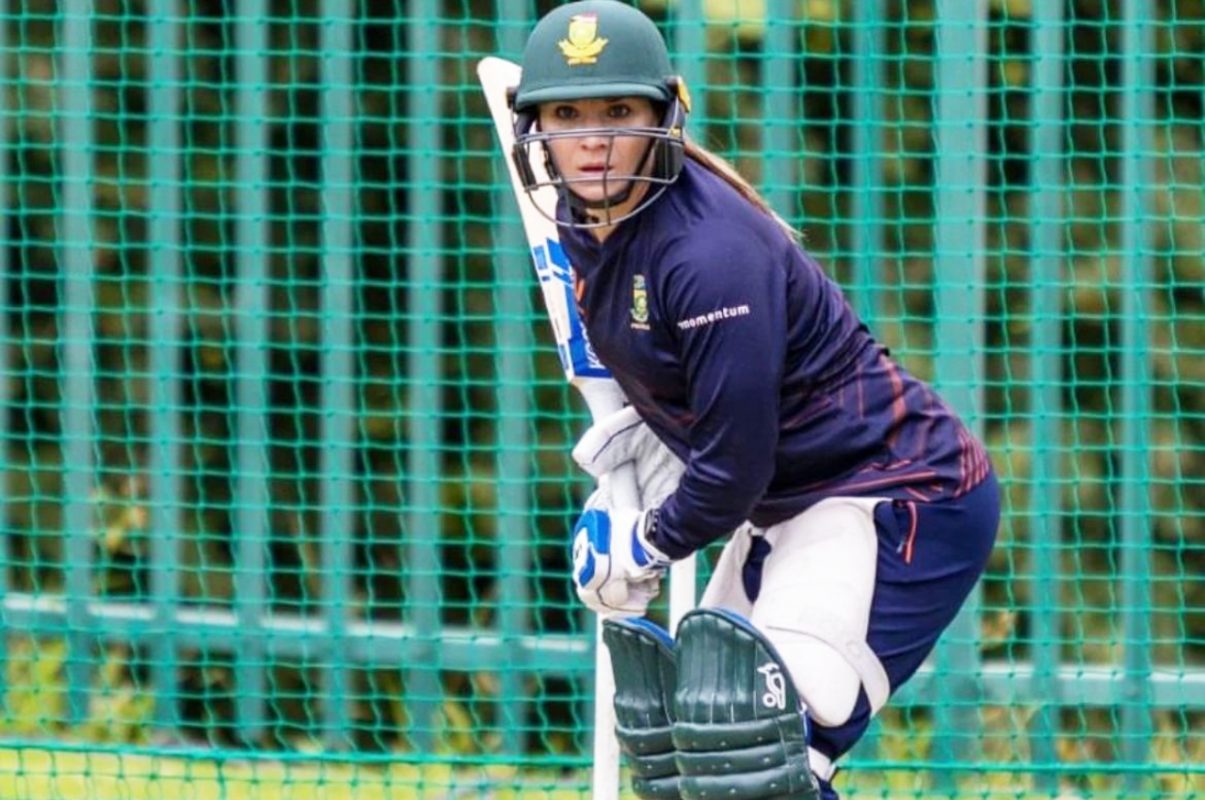 She was snapped up at The Hundred Draft by the Rockets along with the Australian duo of Meg Lanning and Alana King.

The best in the business! 🤩👇 #TheHundred pic.twitter.com/VvaDFTkyBg

Du Preez, previously with the Manchester Originals, now joins five other South Africans already signed up for The Hundred.

Van Niekerk, Kapp and Ismail will be looking to repeat the feat of helping the Oval Invincibles win back to back titles following their triumph in the inaugural edition last year.

In 2021, eight South Africans featured in The Hundred, which also included Chloe Tryon.