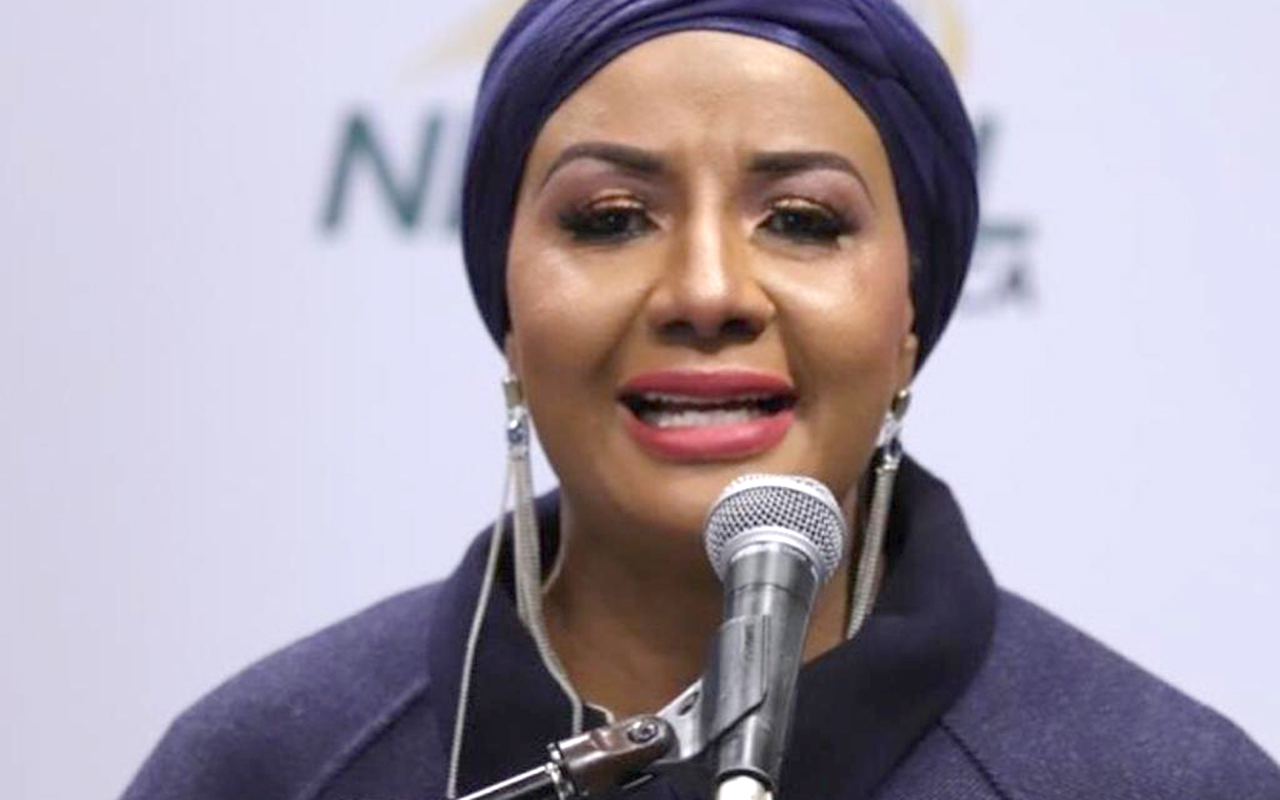 President of Netball South Africa, Cecilia Molokwane, has been named the first-ever gsport Newsmaker of the Year, for championing the growth of netball in 2019 and for her work behind Cape Town’s winning bid to host the Netball World Cup in 2023.

She has gone on to be named President of Netball Africa and will also serve as the International Netball Federation’s Director for Africa. Molokwane has won notable awards this year, including Administrator of the Year at the SA Sport Awards, while Netball South Africa won Federation of the Year at the Momentum gsport Awards.

gsport editor, Kass Naidoo, said: “When we launched gsport in 2006, there was virtually no positive coverage of the achievements of women’s sport in South Africa. Thirteen years later, we are in a position to put together a list of Top 10 newsmakers in one of our toughest assignments.

“This event is distinguished from the annual Momentum gsport Awards – which receive public nominations adjudicated by an independent judging panel; while the gsport Annual List is compiled in-house and is informed by leading events in the gsport newsroom through the year.”

Caitlin Rooskrantz:
Qualifies for Tokyo 2020 after becoming the first South African to win a gold medal at an international gymnastics competition

Caster Semenya:
Semenya runs the quickest ever 800metres on US soil at June’s Prefontaine Classic Diamond League and fights valiantly in court battles with the IAAF.

Thembi Kgatlana:
Reigning African Women’s Player of the Year and scorer of the opening goal at the FIFA Women’s World Cup in France this year

Photo 1 caption: President of Netball South Africa, Cecilia Molokwane, has been named the first-ever gsport Newsmaker of the Year, for championing the growth of netball in 2019 and for her work behind Cape Town’s winning bid to host the Netball World Cup in 2023. Photo: Supplied 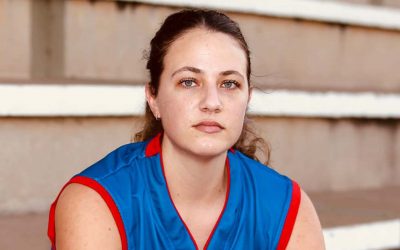