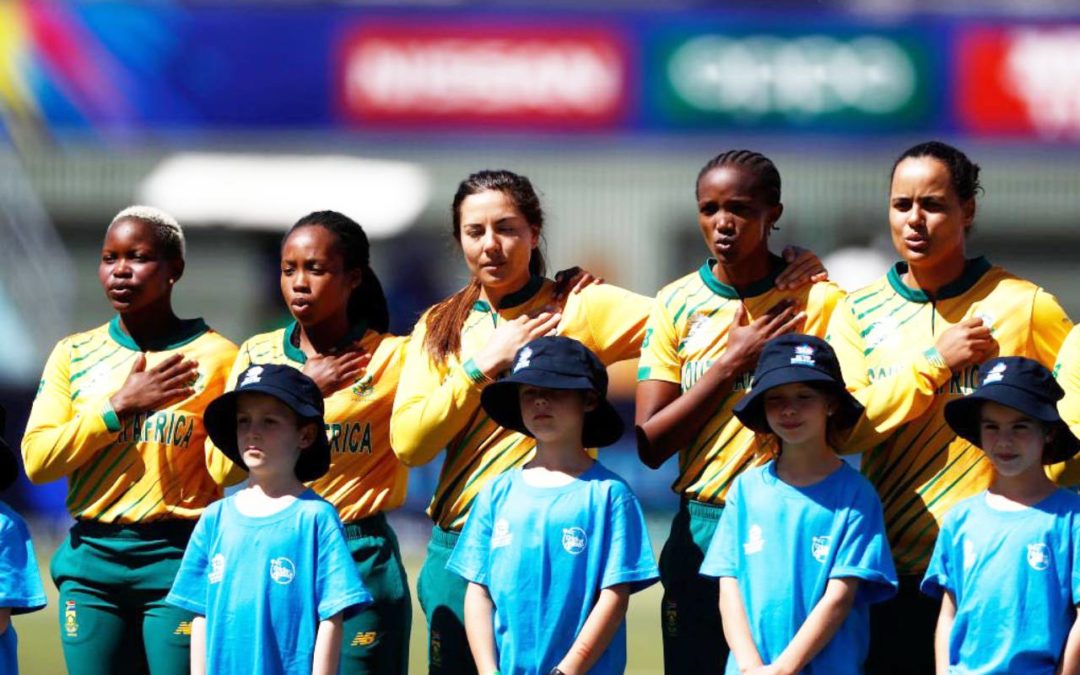 With so much happening in women’s sport it can be difficult to keep track, but have no fear, we have you covered!

Here are some of the biggest stories that featured on gsport.co.za this week.

The Momentum Proteas qualified for the semi-final round of the ICC Women’s T20 World Cup, beating Pakistan by 17 runs in Sydney on Sunday, to remain unbeaten in Group B.

Sisters Tamika and Bianca Haw coasted to a maiden Dusi Canoe Marathon title as the race came to a thrilling end at Blue Lagoon in Durban on Saturday, 29 February 2020.

Sarah Baum’s 2020 campaign has taken off with a flying start after securing another podium finish in her second World Surf League Qualifying Series event at the Mothernest Great Lakes ProQS at Boomerang Beach.