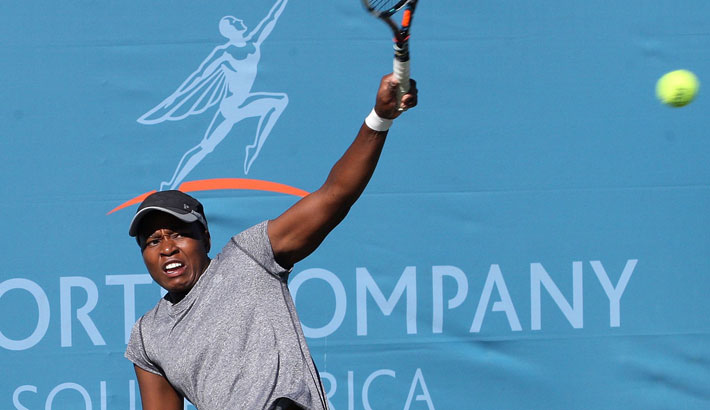 World no.8 Montjane, who recently won the Belgium Open women’s doubles title in Jambes, Belgium last month says she is primed to do well in France: “I have been working hard training ahead of the tournaments, and I can confidently say that (I) will give (my) best for better results.”

Montjane will represent the country at the Sardinia Open – also an ITF level 1 event at Alghero in Italy from 22 – 26 September 2015.

Montjane said she is ready, relaxed and looking forward to the event this year. She reached the quarter-finals in last year’s tournament, and hoping to do better this year.

“We wish our players well on their tour, and with all the hard work they put on court during training, we hope for good results. Both Evans and KG are well-rested and determined to do well at the upcoming events.

“They are great talented athletes who love playing the game, and take pride in representing the country,” she said.

Photo 1 caption: South African no.1 and world no.8 Kgothatso Montjane, also known as ‘KG’, pictured in action at the Airports Company South Africa SA Open super series event at Ellis Park in April 2015. The top-ranked SA star will be in Europe for three consecutive IFT tier-1 events spanning France and Italy, and hopes to improve on her results in 2014 on the back of encouraging recent form. Photo: Reg Caldecott 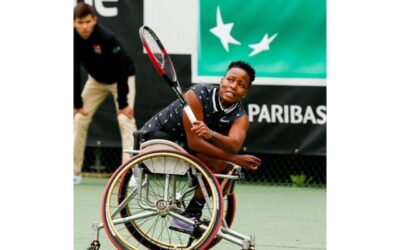 Four-time award winner, Kgothatso Montjane, is the most decorated Sportswoman with a Disability winner on the Momentum gsport Awards stage and is hoping that her success will open doors for...