Montjane Knocked Out of Melbourne Open 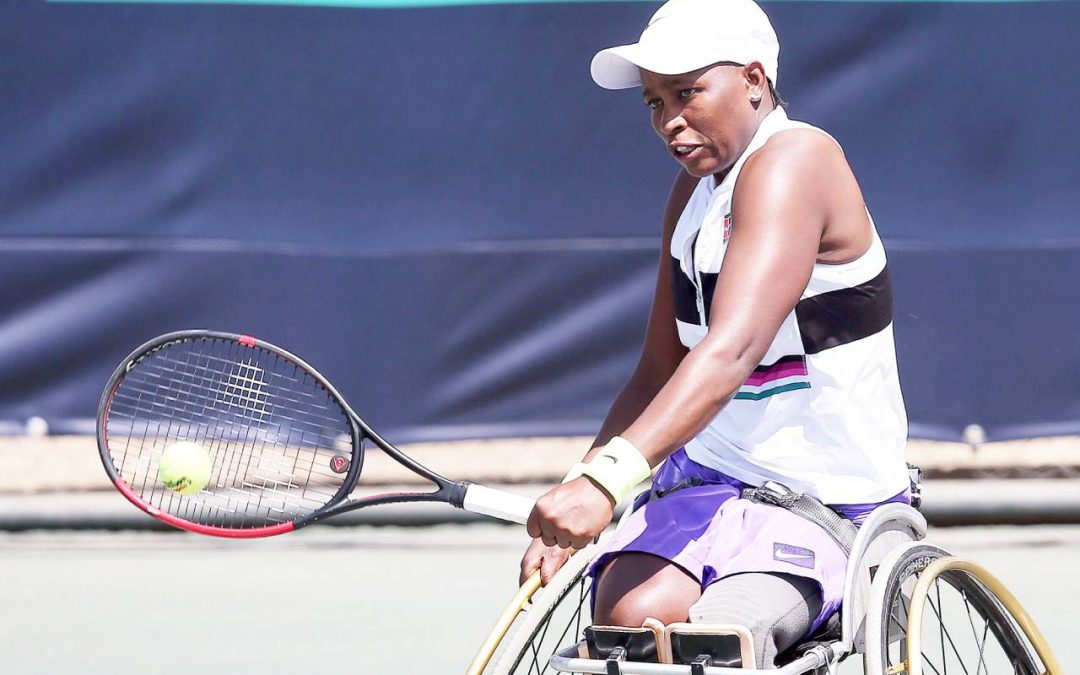 The 33-year-old Limpopo-born star fought back from one set down to bag the second set but eventually slipped to a 7-6(5) 3-6 6-0 loss in Melbourne.

Next up for Montjane is the wheelchair tennis Australian Open which gets underway next week from 29 January to 1 February at Melbourne Park.