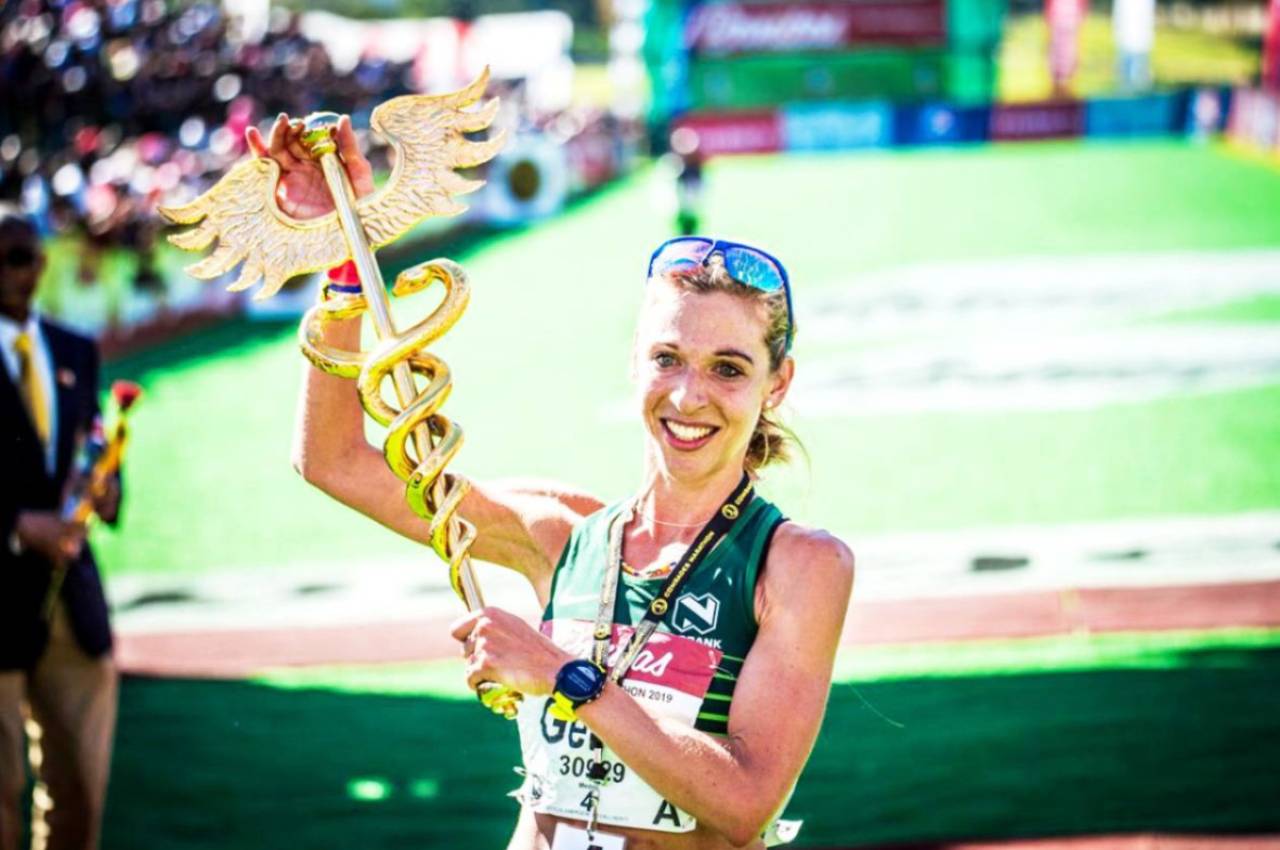 South African Comrades up-run recorder holder, Gerda Steyn, has earned another feather in her cap winning the Dubai 10km Road Race in a time of 32:24 on Friday, 24 January 2020.

The news was shared by SABC Sports Commentator, Cuan Walker on his Twitter page.

This was the first competitive race for Steyn for the year as she has been training over the past few months in preparation for the upcoming Summer Olympics in Tokyo.

Steyn shared her excitement on social media before the race took place as she continues to test her abilities.

Ready to take on race no 1 for the new year?? Thank you @nedbanksport for your continued support!!
Good luck to all the #DubaiMarathon runners tomorrow! pic.twitter.com/XMxQ9WuUZH

Her next challenge is the RAK Half Marathon on the 21st of February 2020 where she will be eager to claim another podium finish.

← Montjane Knocked Out of Melbourne Open Schoenmaker Hopeful for Tokyo 2020 →