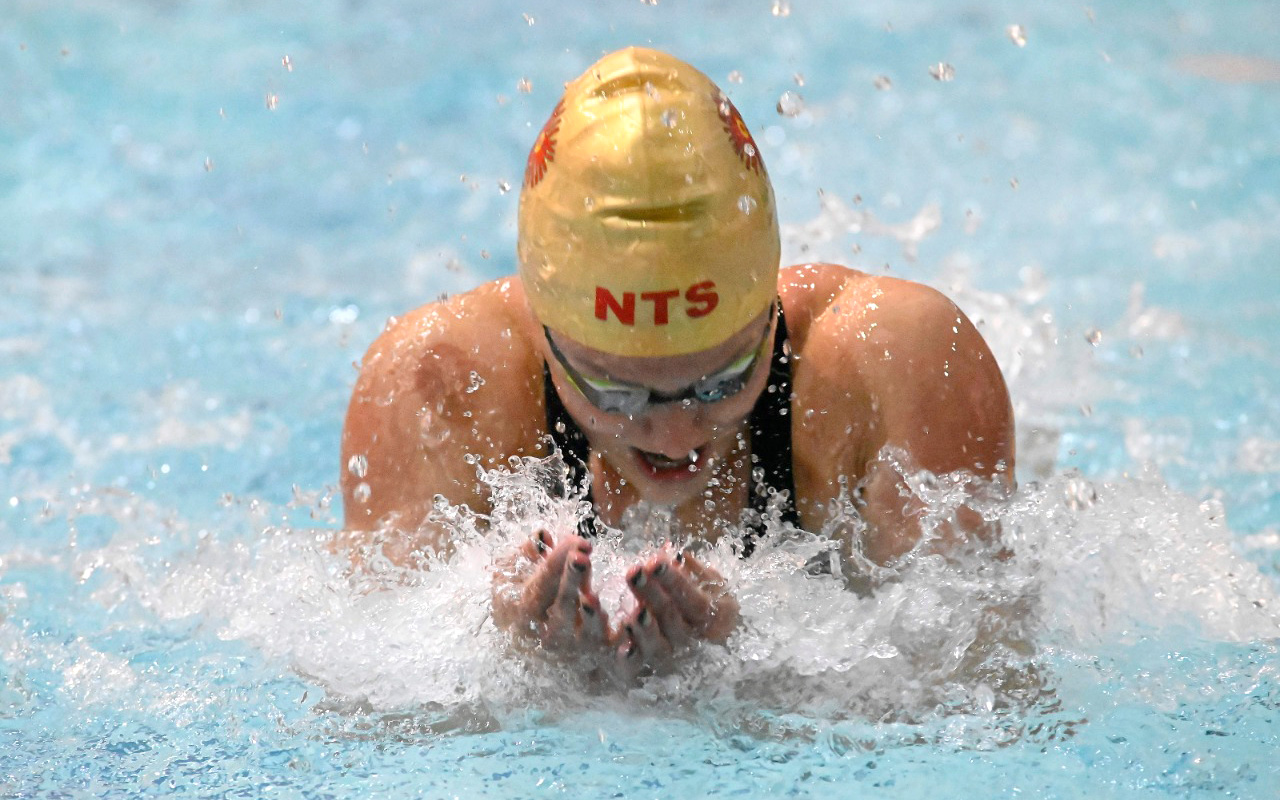 Lara van Niekerk found herself in a familiar position on top of the podium after claiming another silver medal on the second night of racing at the second leg of the Mare Nostrum series in Barcelona, on Thursday.

Also taking silver on Thursday was budding breaststroker Lara van Niekerk. Having dipped under the 30-second mark with a meeting record at the opening leg of the series in Monaco last weekend, the 19-year-old from Pretoria finished second in the 50m breaststroke in 30.35, with Germany’s Anna Elendt taking gold in 30.10.

“I’m super-happy about my silver medal tonight,” she said afterwards. “I’ve definitely learnt a lot about the 50, some mistakes that I made – so next time I can work on those mistakes to fix them but overall it was just so much fun.”

Van Niekerk was particularly pleased with the result after missing out on the A final in the 100m breaststroke a day earlier.

“Not having the best 100m yesterday, to be able to come back and have a good 50 was really a good experience – and nice to know that one day can go badly and then the next day can be totally different and go super-well, so I’m really happy.”

Copy by Karien Jonkheere for Swimming SA, with editing by gsport