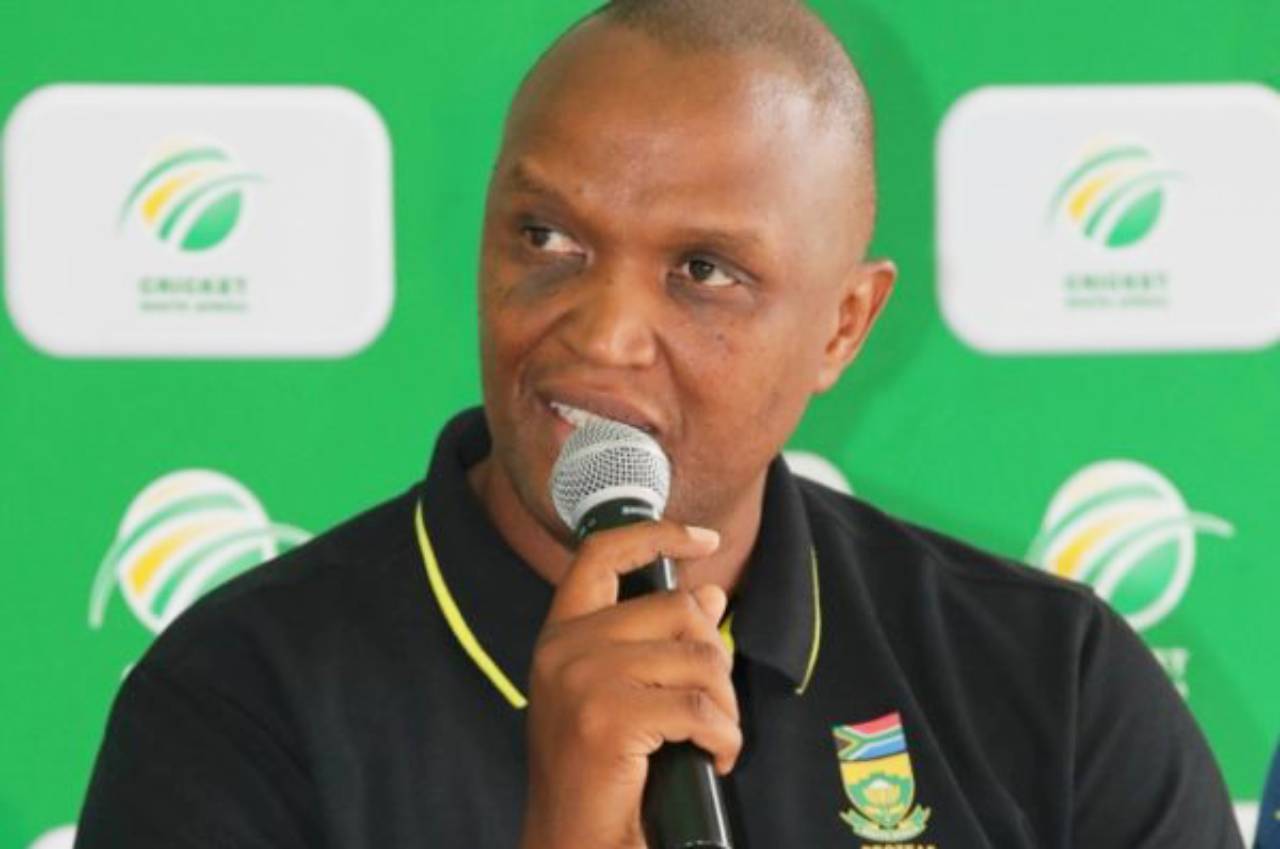 South Africa Women’s tour of New Zealand is all set to commence from the 25th of January 2020 with the first One-Day International (ODI) match at Eden Park Outer Oval. As the team arrived in Auckland, head coach Hilton Moreeng addressed the local media.

The Proteas Women mentor spoke about the challenges that awaits them heading into the ODI series. He stressed the need to adapt to the conditions. While he welcomed the return of a few key players in the side.

This New Zealand tour is South Africa’s first big assignment down under before they head to Australia for the ICC Women’s T20 World Cup. When asked whether the team is ready for the challenge, Moreeng was hopeful. He stated that while they respected the opposition, the key was to adapt to the conditions.

“Our team is up for the challenge that the White Ferns will bring,” says Moreeng.

“Two years ago, when we played them at home we were at a different stage, but this team has gained valuable experience over the years and that will put us in good stead especially with some of our key personnel back in the squad.

“The beauty of our team now is that we can adapt to conditions and that will be the key If you want to be rated as a side, you adapt to the conditions. It’s as simple as that and you try and compete in those conditions, even against a good opposition like the New Zealand Women,” Moreeng continued.

Speaking about the opposition, the 41-year old coach lauded the firepower in the White Ferns side. He further spoke about how they boast of a good team. He expects it to be a good contest.

“New Zealand have a good solid all-round team and they have talent that has been together for some time now. It was a team that was in transition when they came to South Africa in 2018 and have settled into a unit now and that will make it to be a good contest,” he stated.

The Proteas women will continue with their preparations tomorrow, Saturday, 18 January 2020, as they play their opening practice match at St Kentigern College, Auckland in order to gear themselves up before the ODI opener in a weeks’ time.