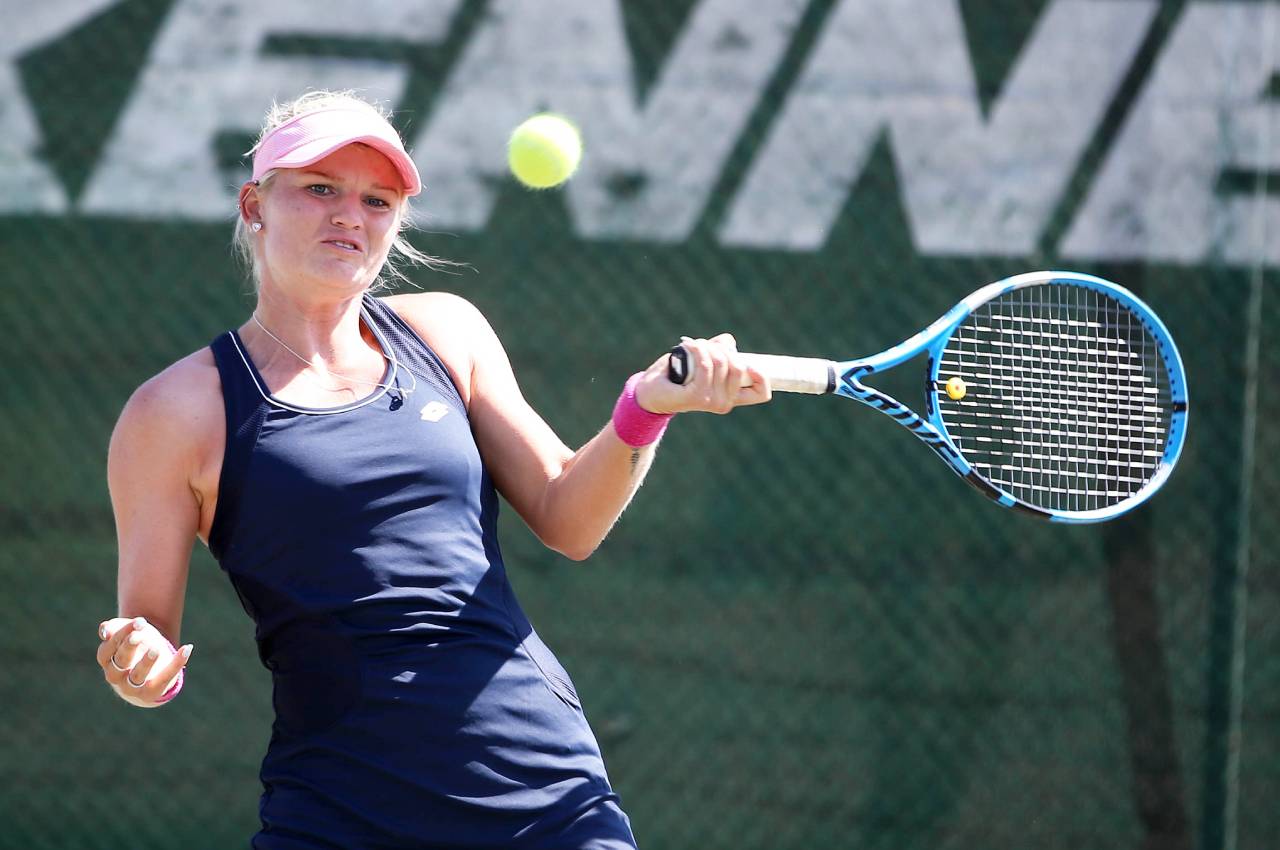 “My Opponent Today Was Just Too Good” – Simmonds

Top-seed Chanel Simmonds was knocked out of the Tennis SA Tuks International tournament at the semi-final stage in Pretoria on Saturday, 5 October 2019.

Austrian Yvonne Neuwirth crushed South Africa’s top-seed Simmonds’s hopes as she survived a gruelling semi-final to complete a 4-6 6-3 7-5 victory in the ITF $15 000 Transition Tour event at Tuks Tennis Courts at University of Pretoria.

The seventh-seeded Neuwirth will try to win her first title in South Africa on Sunday in a final against unseeded Merel Hoedt of the Netherlands, who was handed a spot in the finals after her Indian opponent Zeel Desai withdrew due to a lower back injury. Hoedt had won the opening set but Desai was 4-1 up in the second set before the pain forced her to retire.

“It’s been a good two weeks at home. My family and coach were able to watch me play, which was great. Of course, I would have liked to win two titles, but my opponent today was just too good, and I fell short. I look forward to taking a few days off before training again for China,” said Simmonds following her match.

Photo 1 Caption: South Africa’s Chanel Simmonds in action at the Tennis SA Tuks International tournament in Pretoria where she suffered a semi-final round defeat to Austrian Yvonne Neuwirth on Saturday, 5 October 2019. Photo: @TennisSA on Twitter