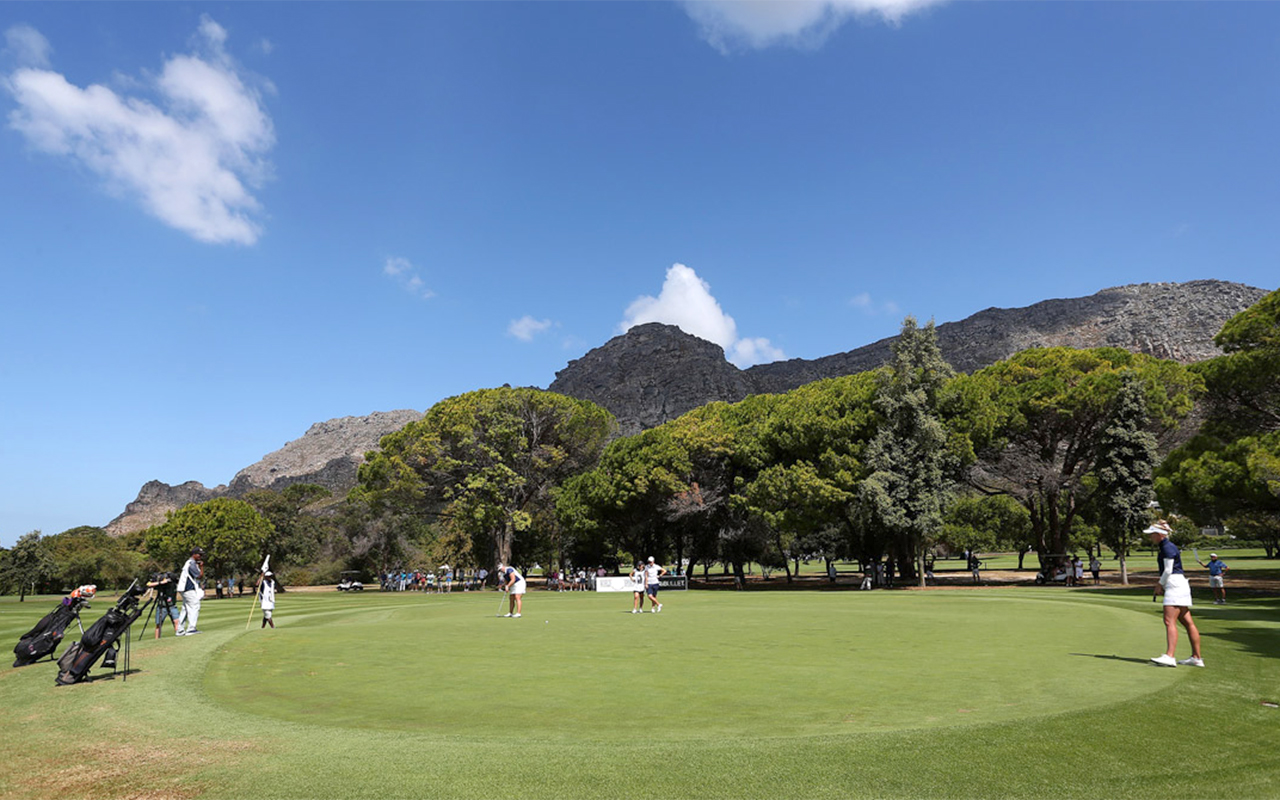 The Sunshine Ladies Tour announced its revised schedule for the 2021 season and will launch in April with a bumper run of six events, including an exciting format change for the season finale Investec South African Women’s Open.

“While the country was still in the throes of the second wave of the Covid-19 pandemic in January, we took a decision for the safety of our players to postpone the start of our eighth season. Our amazing sponsors, partners and host venues embraced this decision and we are excited to announce the new dates, starting in April,” said Sunshine Ladies Tour General Manager, Pauli van Meersbergen.

The Cape Town Ladies Open will kick off the season at Royal Cape Golf Club from 7-9 April. Over the next four weeks, the tour will travel to Gauteng, Sun City and the Garden Route before returning to the Mother City for the season-finale.

The Jabra Ladies Classic celebrates its third season on the Sunshine Ladies Tour at Glendower Golf Club from 14-16 April, followed by the SuperSport Ladies Challenge presented by Sun International at the Gary Player Country Club from 21-23 April.

The sixth Joburg Ladies Open returns to its home at Soweto Country Club from 28-30 April and the annual Dimension Data Ladies Pro-Am – played concurrently with the Sunshine Tour’s Challenge Tour co-sanctioned Dimension Data Pro-Am – takes place from 7-9 May in George, before the tour circles back to the Mother City for the final showpiece.

“The Investec South African Women’s Open will once again be co-sanctioned with the Ladies European Tour,” van Meersbergen added.

“Our flagship event will carry a prize fund of €200 000 (approximately R3.6-million) and Westlake Golf Club will host the event for a fourth consecutive year from 13-16 May. We are excited to announce that, for the first time on the Sunshine Ladies Tour, the tournament will be decided over 72 holes.

“We may be starting later than originally planned, but we are delighted to offer our members nearly R6-million in prize money, some exciting incentives and the race to the Investec Order of Merit bonus prize of R100 000.”

The 2021 Investec Order of Merit is based on a points system and the race for glory commences at the Cape Town Ladies Open and wraps up with the Investec South African Women’s Open.

“We strive to create platforms and opportunities that further develop women’s sport in South Africa and are proud of how The Sunshine Ladies Tour has grown in the last seven years.” – Head of Sponsorships Investec SA, Peta Dixon

Peta Dixon, Head of Sponsorships Investec SA, said: “We at Investec take great pride in our involvement with the Sunshine Ladies Tour since 2014: Not only as the title sponsor of the Investec South African Women’s Open and the Investec Order of Merit, but also through our support of our players performing on the international stage.

“We strive to create platforms and opportunities that further develop women’s sport in South Africa and are proud of how The Sunshine Ladies Tour has grown in the last seven years. The increase in international participation speaks volumes of the high standard of competition.

Margie Whitehouse, chair of the Women’s Professional Golf Association, said: “We are very pleased for all the competitors that the 2021 season is going ahead.

“We look forward to seeing our top talents in action, to welcome the international campaigners to our shores and to offer our new crop of rookies and the young amateurs coming through the ranks a fantastic opportunity to gain invaluable experience to further their careers.”