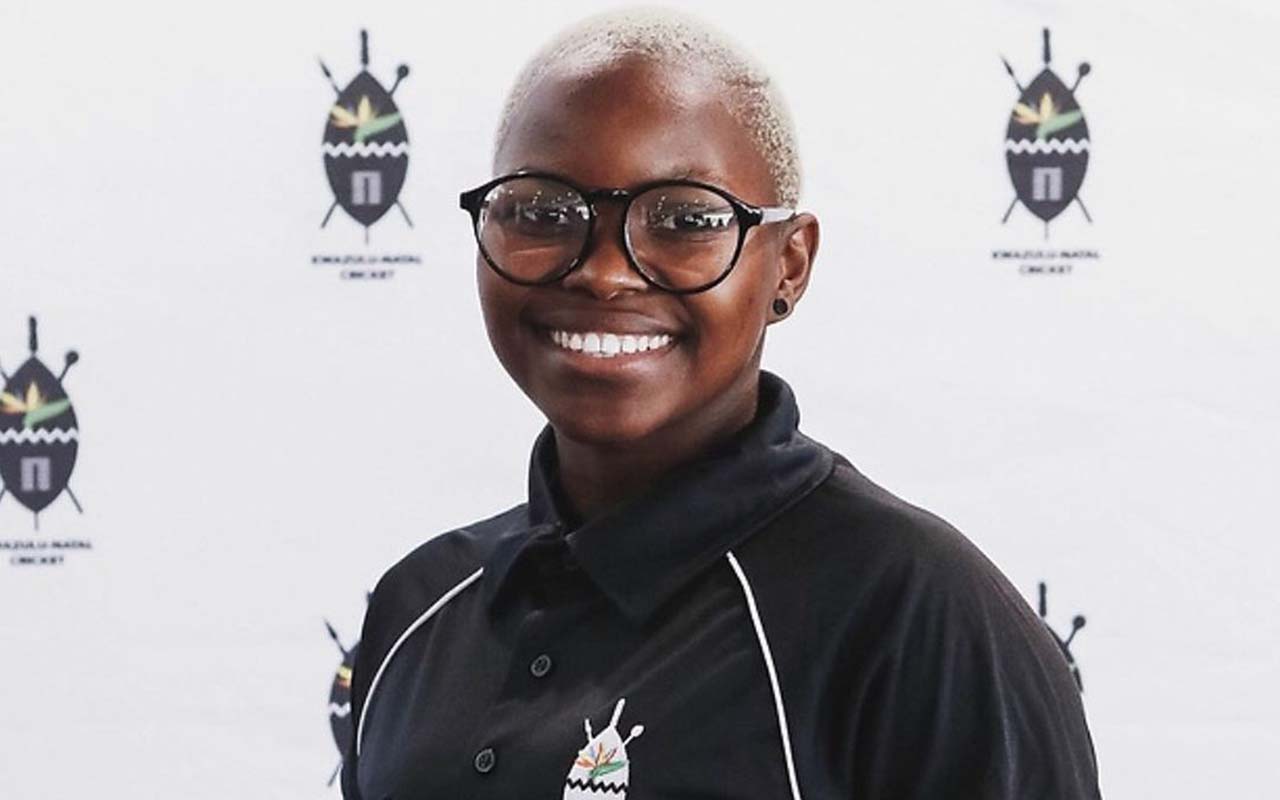 KZN Coastal posted a healthy score of 231/9 in their 50 overs, with Mlaba showcasing her ability with the bat to record the highest score of the match with an unbeaten 56* off 61 balls, well-supported by Chloe Tryon’s 42-ball 39.

In reply, the Titans struggled to find the required rhythm in their innings, with Mlaba leading the bowling charge with impressive figures of 4-19 to help dismiss the team from the nation’s capital for 147 all out with 10 overs to spare.

In the North West-Gauteng clash, the Imperial Lions edged the Senwes Dragons Women by 27 runs in a low-scoring affair, with Momentum Proteas seamer, Tumi Sekhukhune taking a five-wicket haul to help bowl out the Dragons for 88 after the Lions had put 115 on the board.

Elsewhere, the Six Gun Grill Western Province Women overpowered the Easterns Women by nine wickets after Leah Jones (4-14) and Delmari Tucker (3-11) combined to deadly effect to skittle Easterns for 71 all out before strolling to the target within 10 overs.

The CSA Women’s Provincial One-Day tournament wraps up on Thursday, 28 October from 10h00, with every minute of the action streamed live on Pitch Vision.

All teams will play each other once over the five days at St Stithians College.

Copy by Cricket South Africa with editing by gsport