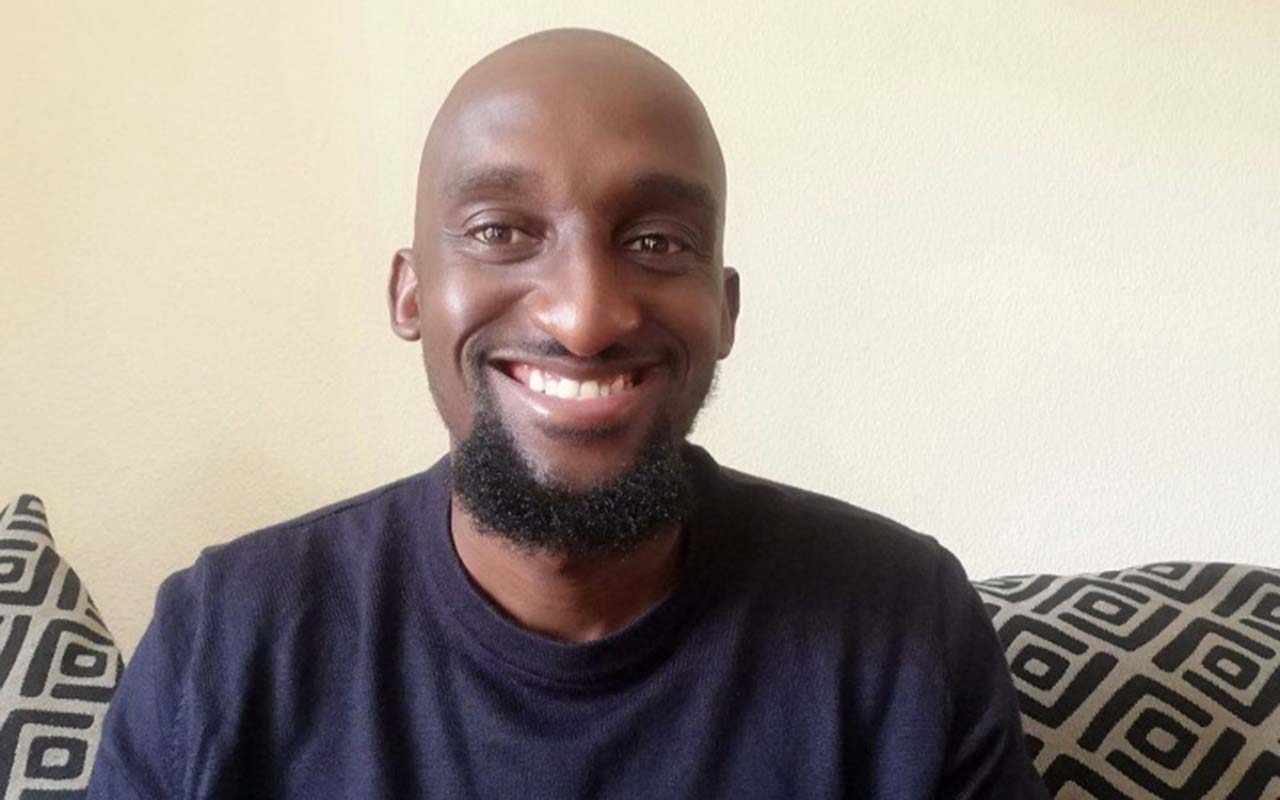 Sport Social Media strategist, Nqobile Ndlovu intends to compile sports business reports to give sports fans, sponsors, rights holders and athletes better insight into the financial side of the game.

The founder of the Cash N Sport podcast hopes through his vast sports business knowledge he can make a positive impact in showing the value in investing in the sport industry.

In 1993, he moved to South Africa and over the years found his passion as a business researcher which has seen him compile reports for the Premier Soccer League, SAFA and SASCOC.

Ndlovu is passionate about the women’s game as he believes it is completely underserved. He plays his part by speaking about the value of women’s inclusion through his sports business research which shows the massive untapped potential of women’s sport.

Speaking with Nonto Nothana, Ndlovu shares his views on the current state of women’s sport and how it can be improved.

Thank you for taking time out to chat with us. Please tell us about yourself.

Nqobile Ndlovu is a Zimbabwean-born guy who was raised in Bulawayo but has lived most of his adult life in South Africa. I am a social media strategist in the sports industry but my passion lies in sports business research and analysis. I am driven to serve the underserved, sports lover with an interest in the money side of sports.

Growing up in Zimbabwe was fantastic as I grew up in the late eighties into early nineties before things got rough. I had a care-free childhood playing sports on the streets.

In 1993 you moved to South Africa, how was the shift for you?

The shift from Zimbabwe to South Africa was extremely difficult at first because I moved to Mafikeng in North West where all the kids spoke SeTswana and I didn’t understand a word. I struggled at school for a while with the adjustments but luckily I’m a quick learner. I learned both SeTswana and Afrikaans which made life easier and of course, I also learned about other sports like cricket and rugby which were virtually non-existent to the majority black population in Zimbabwe at the time.

Growing up, you used to excel in sports more especially athletics. Why did you not pursue it as a career or even take it professionally?

I was quick, especially in the 800m and 1500m, which I could have gone really far with. In hindsight, I played too many sports which often clashed. Another hinder was competition in the areas I grew up in because we didn’t have clubs around the area and I could never really run at a high level until it was too late. By the time I was competing at provincial or national level, I was behind my peers who were at clubs or in good coaching programs to get them to a high level. Sport for me was mostly fun and without structure.

You are the member of gsportWCG, please tell us more about the love and the role you play particularly in women’s sport?

I am interestingly part of the community without being a journalist or directly involved in women’s sports through my day at work. Instead, I am passionate about the women’s game as I believe it is completely underserved and under tapped. I think I add value to the community by firstly speaking to the value of women’s inclusion through my sports business research which shows the massive untapped of women’s sport but also by using my personal platforms to highlight women’s sport on a continuous basis to show my audience that there is indeed value.

Please tell us more about your podcast, Cash N Sport?

Cash N Sport is my mode of servitude. Servitude to the sporting fraternity of South Africa and the continent that has largely gone underserved in terms of content on sports business. I release a weekly podcast on sports business matters across the continent and the world which comes out on Wednesdays. In addition, I put out a weekly thread on sports history, usually with a financial angle to it and on Friday, I produce a series called KnowYourOwner which looks into the sporting clubs in our country. KnowYourOwner looks into who owns our sporting clubs and where they get their money. I also do financial reviews of sporting federations such as Premier Soccer League, SAFA and SASCOC to name but a few.

What are your thoughts on the current state of women’s sports?

I am encouraged by the financial resources being poured into women’s sports worldwide as I believe that without financial backing, very little will change. Broadcasters recognising the value and showing more women’s sport on television, Mastercard pouring money into rugby, clubs in Europe pouring money into their women’s teams, athletes starting to earn salaries and being allowed to focus on their sport and not be hamstrung by the difficulty of having to juggle work and life while still being professional athletes. That said, I am still of the view that more needs to be exercised to understand that there are no overnight successes. Just as men’s sports took decades to get where they are, the same level of understanding and investment in time needs to be applied to women’s sport.

What do you make of the performances of our African women athletes at the Olympic Games in Tokyo and what learnings can our athletes take away from the rest of the world?

I am seriously encouraged by the performances of African women at the Olympics and the particular emergence of stars such as Barbara Banda who has lit up the football world. It’s no coincidence that South Africa’s first two medals were achieved by women, Tatjana Schoenmaker and Bianca Buitendag. In addition, I am hopeful for the future of young Boipelo Awuah who is blazing a trail skateboarding or even Caitlin Roonskrantz and Naveen Daries in gymnastics. We need the medal winners in traditional sports but we also need girls and boys of colour to show that it is possible and it doesn’t have to be in the box of play netball or be in athletics.

What has been your biggest highlight career to date?

My career highlight is me writing this right now. The recognition of my peers is a career highlight in a fledging journey because Cash N Sport is only a year old this year and I am beyond humbled to be featured, this is truly special. If pushed for an answer, I would say a highlight was interviewing Moroka Swallows Chairman David Mogashoa for two hours on all things business and getting some exclusive insights into what it takes to run a top tier institution like that.

What are your goals and aspirations for the future?

My goals for the future are for Cash N sport to become a fully-fledged sports media company specialising in sports business. I intend to produce a daily newsletter on sports business stories and around the continent as well as compile sports business industry reports to give sports fans, sponsors, rights holders and athletes better insight into the financial side of the sports we all love.

I hope that through Cash N Sport, I can help to show that there is indeed value in our sports by showing where those stories of value lie and make it easy for funders to find that information in an easily digestible way.