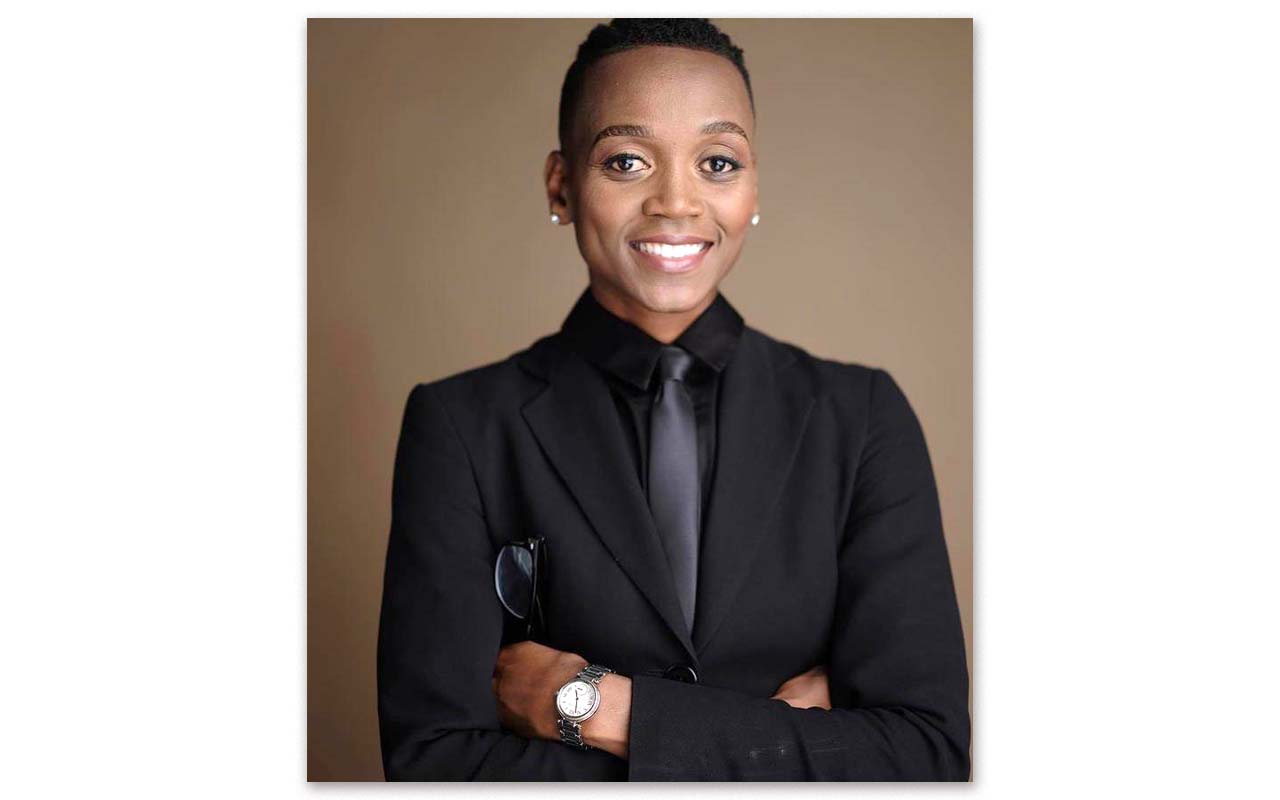 Mthembu is currently committed to developing the future generation of netball stars and is using her experience to guide the youth.

In a previous #BigInterview with gsport, the Chairperson of The Athletes Commission for KZN Sports Confederation Additional ExCo revealed that she is going above and beyond to ensure athletes get viable opportunities.

As an inspiration to the KZN players that she plays and coaches, Mthembu concludes: “If athletes do not have the support and their basic needs are not satisfied then they die out. Young athletes drop out of sport because of the lack of support from around their communities.”