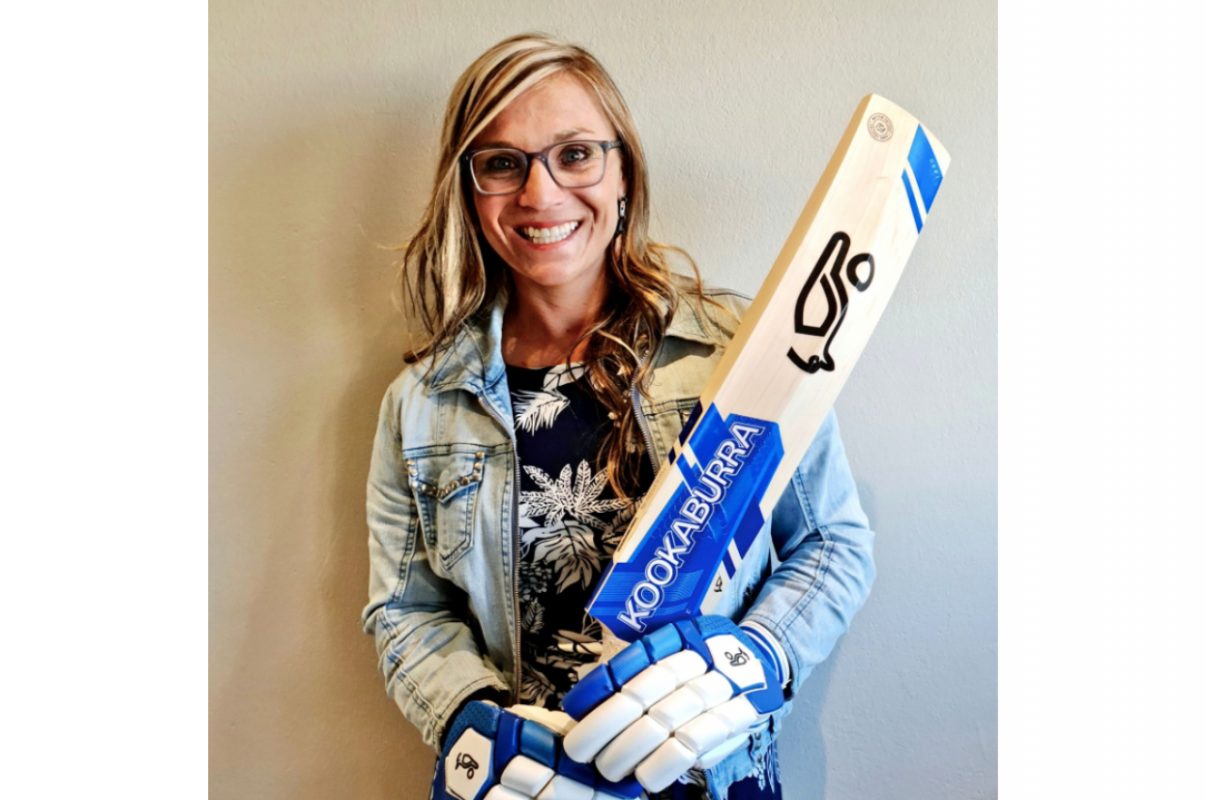 Fairbreak is a global initiative designed to create pathways for women to have better access to opportunities, education and high-performance roles.

An excerpt from Fairbreak’s statement reads: “Mignon will be helping us drive our mission to progress gender equality and equity on a truly global scale, using cricket as our primary vehicle.”

Du Preez is elated to be part of this growing global brand, saying: “I am extremely excited to embark on my new adventure of working for Fairbreak Global as a consultant.

“Fairbreak will allow me the opportunity to combine my cricket expertise with my passion for marketing,” added the 33-year-old.

Most of us were introduced to the Australian company when they launched the Fairbreak Invitational 2022, an ICC sanctioned competition that took place on May 1 in Dubai, alongside Cricket Hong Kong.

This six-team tournament had players from across the globe and the former Momentum Proteas captain played for The Warriors. In April 2022 she announced her retirement from ODIs and Tests with immediate effect, citing the need to focus more on the shortest format of the game and spending more time with her family.

Du Preez closed the books on her 50-over career as South Africa’s leading run-scorer with 3760 runs at an average of 32.98.

Fairbreak’s vision is to create fair and equal access to opportunities for females in the sporting world and the Pretoria native is: “Thankful for the opportunity to be part of driving the change she wants to see in the world of women’s cricket…”

← Jessica Wade Broadens Horizons in Israel Bongi Msomi: “It’s My Responsibility to Guide and Groom the Next Generation” →