The Momentum Proteas Women will be out to replicate their T20 form in the first One Day International (ODI) against Bangladesh Women at Sahara Willowmoore Park in Benoni on Friday. The players are brimming with confidence following their triumphant 3-0 win in the T20 International series, and will be looking to build on their performances from the past week in the three-match series.

“We had a good T20 series against Bangladesh and we definitely want to continue playing good cricket,” vice-captain, Trisha Chetty, said at the team’s final training session on Thursday afternoon.

“ODI cricket is obviously a lot longer, so it will be important for us to adjust our mindset and to do the basic disciplines well.”

The Proteas are coming off a six-month winter period, and this three-match series is the perfect platform for the players to clock up important mileage out in the middle.

“Getting middle time is going to be key for everyone going into this series,” Chetty continued. “We are coming off a long winter break so this is our first match preparation for the season.

“The players need to get a feel for the match environment and shake off the rustiness; we need to build a good platform for an important season which ends with the ICC World Twenty20 in Bangladesh,” said Chetty.

The Proteas spent the week preparing in Potchefstroom, where they played a warm-up match against a mixed North West provincial boys’ side. The squad features one addition to the T20I squad, with 20-year-old Elriesa Theunissen joining the group.

Results for the Home T20 Series against Bangladesh: 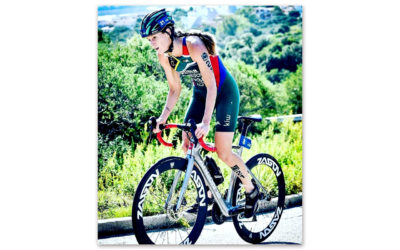