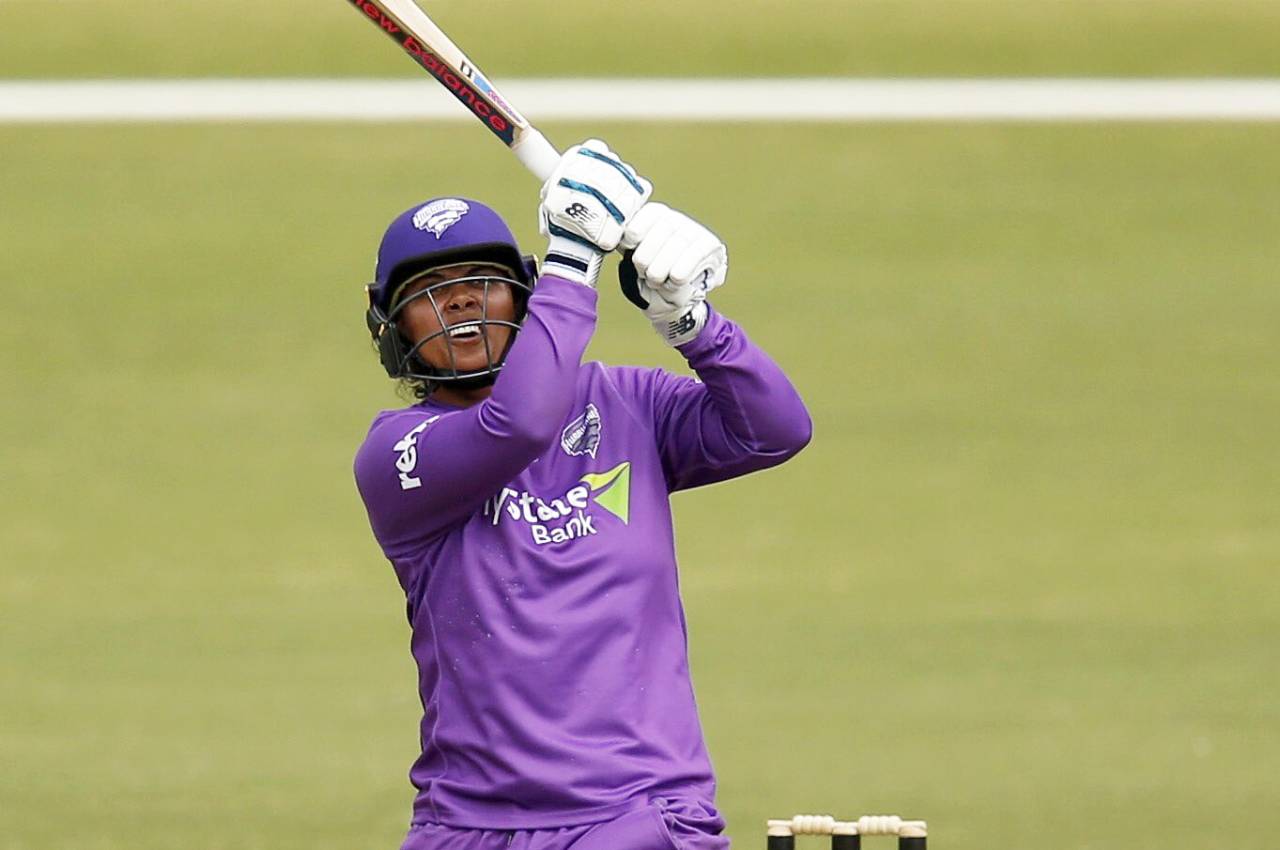 Proteas Women cricketers are adding a strong presence to the Women’s Big Bash League in Australia after Marizanne Kapp, Shabnim Ismail, Chloe Tryon, Lizelle Lee and Mignon du Preez all took to the field this past weekend for their respective clubs.

Kapp and Ismail were the first of the two South African’s to go head-to-head in the start of the WBBL on Friday, 18 October 2019, when the Sixers and the Thunders locked horns in a Sydney derby. Striking 18 runs from 13 balls, Kapp helped the Sixers to a total of 192 for six in twenty overs. While, Ismail went wicketless in her fours overs and conceded 30 runs.

On the other hand, Tryon lived up to her reputation as a deadly finisher as she struck 46 runs off 18 balls on debut for the Hobart Hurricanes on Saturday where she smashed three sixes and four fours against a Melbourne Stars team that featured Lizelle Lee and Mignon du Preez.

Tryon continued to be a force for the Hurricanes when she faced Lee and du Preez’s Stars’ side on Sunday. Lee hit 25 runs, while du Preez 23, but it was Tryon’s partnership with Nicola Carey that halted what looked like a victory for Stars.

Photo 1 Caption: Proteas Women all rounder Chloe Tryon debuted for the Hobart Hurricanes in the Women’s Big Bash League on Saturday, 19 October 2019, and hit 46 runs off 18 balls in Australia. Photo: @HurricanesWBBL on Twitter