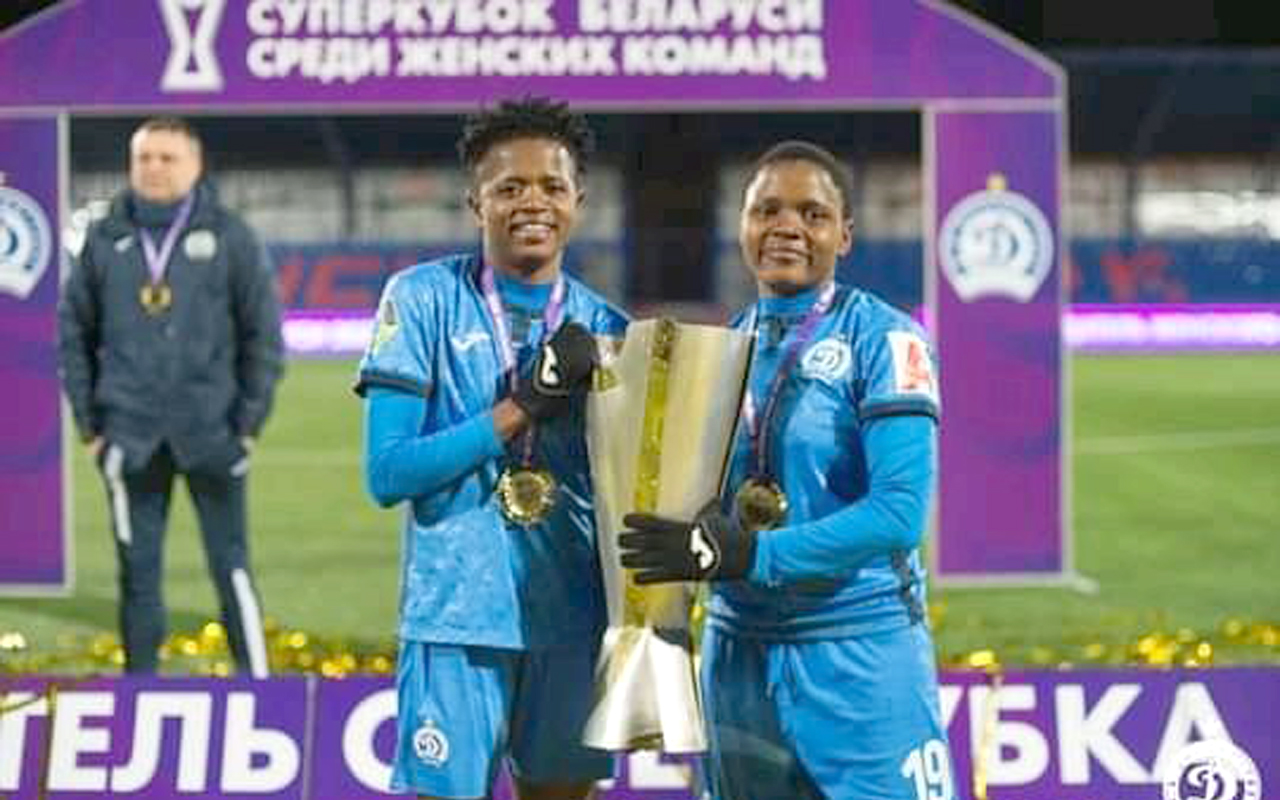 Ramalepe was on target for the winners when she broke the deadlock in the 64th minute, firing a strike from the edge of the box.

We got the season to a great start winning the Belarusian Women’s Super Cup. @PUMASouthAfrica @pumafootball @PUMA pic.twitter.com/IkNAKKrval

Her goal inspired her teammates who went on to score a further three goals as the team continued their dominance over Minsk.

Last month, both Ramalepe and Mulaudzi were on the scoresheet for Dinamo in a 6-0 win over Dnepr Mogilev, to win the Belarusian Cup.

Following their curtain-raiser win, the South Africans will be eager to help their side defend their Belarusian league title which will commence with a match against Bobruichanka on Saturday, 20 March 2021.