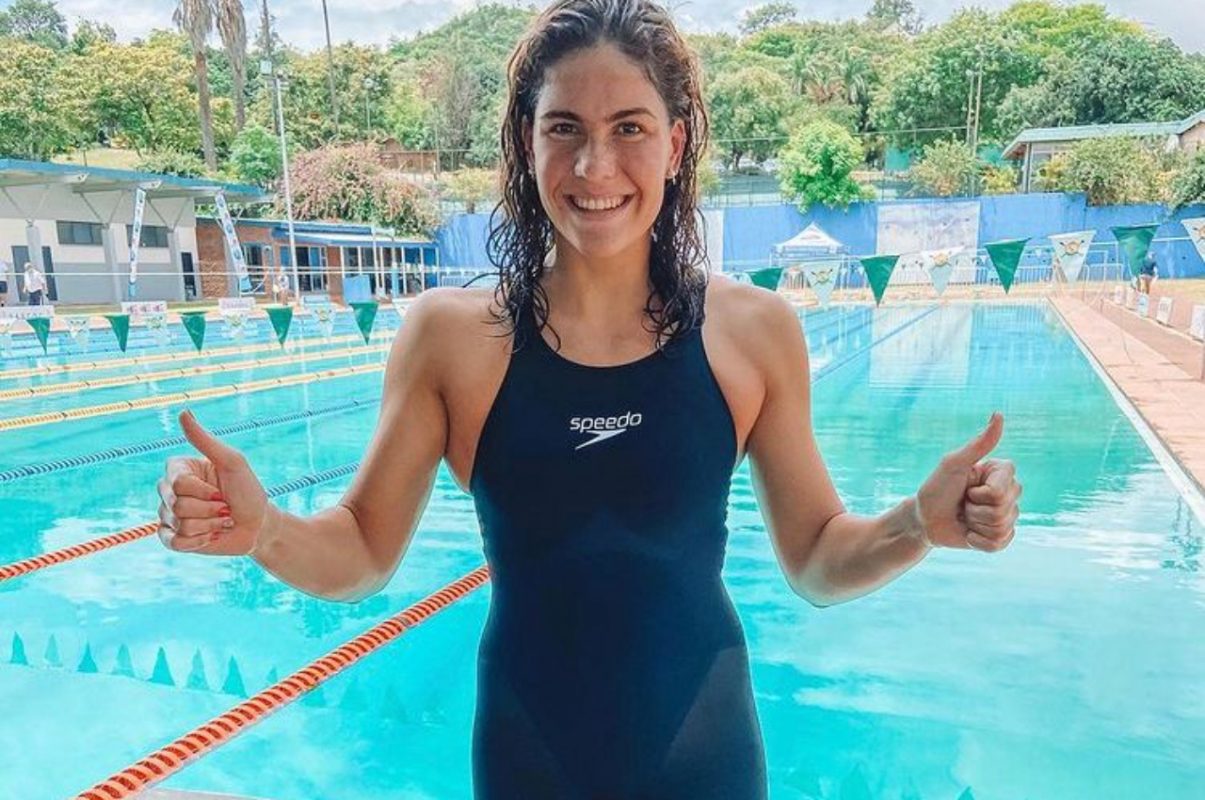 Rebecca Meder top performed at the first major swimming meet of the year as the three-leg SA Grand Prix series kicked off in Mbombela, Mpumalanga.

“For me the Grand Prix went really well after a really hard week of training leading up to it,” said Meder.

“It was just exciting to see that my times were better and faster than this time last year and I did more events this time than I did last year so I’m on track for where I want to be.

“For me this Grand Prix is always important. It’s always about seeing where you are and getting back on track and just hitting times with tired bodies… it’s the steppingstone for the Stellenbosch Grand Prix, Durban Grand Prix and then ultimately Commonwealth Games trials – which are at senior nationals,” she concluded.

The next meet will take place in Stellenbosch from 18-20 February, while the final Grand Prix is scheduled for KwaZulu-Natal in March.