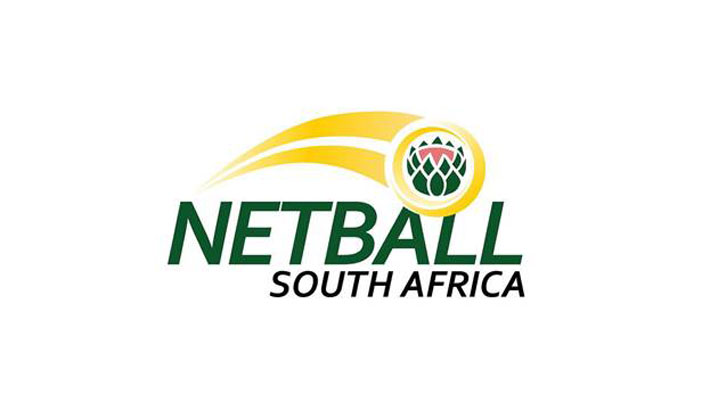 Netball is leading a resurgence of commercial interest in women’s sport having risen to fourth position on the list of most sought-after sporting codes for sponsors behind soccer, rugby and cricket, according to leading independent sport and sponsorship research firm BMi Sport Info.

The sport’s upward trajectory as indicated in the “2015 BMi Top Sponsorship Decision Makers Survey”, a recent study conducted amongst the who’s who of South African brands representing an estimated 70% of the total sponsorship market spend, is a shot in the arm for the development of women’s professional sport in South Africa.

The data indicates netball sponsors have been the beneficiaries of exponential growth in media exposure over the past three years. Netball SA’s long term partner SPAR for example, has been generated increases representing more than 300% growth in branded media returns between 2012 and 2014.

Netball SA cemented its growing reputation with the launch of the Brutal Fruit Netball Premier League in 2014, its first tentative steps to creating a fully professional women’s league. In the process the federation has landed partners such as SAB in a five-year deal, Energade, Gilbert Canterbury and Tsogo Sun.

These partnerships have also had a positive effect on Netball SA’s bottom line, with annual revenue increasing from R7,5million in 2010 to R20million in 2015.

BMi Executive Director Dave Sidenberg says netball’s positive growth comes at a time when marketers regard sponsorships as an integral part of their company or brand strategies.

“There is little doubt that sponsorship continues to offer authentic, engaging opportunities to connect with fans in increasingly innovative ways which other marketing disciplines simply cannot offer,” says Sidenberg.

“In a market where sponsors believe that only 18% of sports codes are fully capable of managing their rights, netball ranks fourth in the codes deemed to offer the best growth opportunities, after, rugby, soccer and cricket. This obviously bodes well for the long-term growth of the sport.”

According to the BMi SportTrack report, netball occupies a sweet spot in the sports market based on its following and participation. It has more than two million active players which makes it the fourth most popular participation sport in South Africa for adults, and third most popular sport for juniors. Other key data includes:

Corporate sponsors rated Netball SA as the third most professionally managed sports code in the country, behind golf and rugby;

Netball has retained its position as the Number 1 participation sport amongst females (Girls & Women) in South Africa;

Netball is also the 3rd most participated in “school sport” in the country; and is also ranked among the top five sports played across all population groups;

With +4,2 million followers, Netball is further ranked as a top 10 spectator sport overall in the country, with consistent growth in interest among juniors over the past 10 years.

Netball SA CEO Blanche de la Guerre said the federation’s growth is part of their strategic plan to build the sport into a fully professional operation that would be as self-sustaining as the “big three” – football, rugby and cricket.

“We are overwhelmed at the prominence that netball has gained and it indicates that our vision for the sport is materialising. We still have a long way to go but we are confident that we will continue to attract sponsors and partners to our sport,” said de la Guerre.

“We will continue to explore opportunities to monetize our strong fan base and participation to create a vibrant, professional netball foundation.”

Netball SA president Mimi Mthethwa said: “We have seen what happened in the United Kingdom after the Olympic Games in London in 2012 and the Commonwealth Games in Glasgow in 2014. Local support for the sporting codes involved in the Games increased dramatically, as British sportsmen and women captured the imagination of the British public.

“The same will happen here, and support for netball will grow exponentially as people see what an exciting sport it is when played at international level. We do believe that we are moving towards an era where girls will see netball as a viable sports career.”