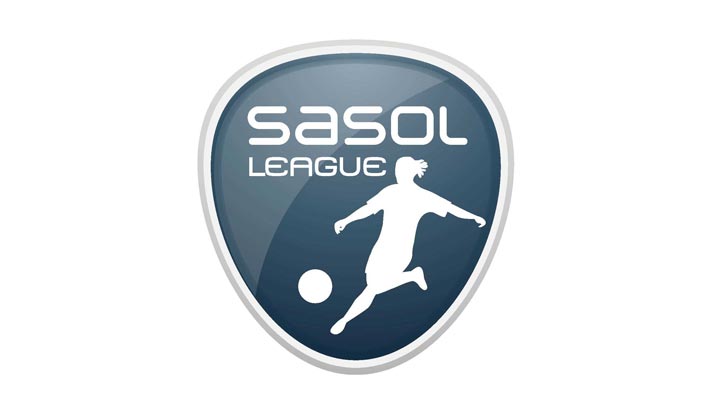 Impumelelo Stadium in Sibongile location, Dundee, will provide the backdrop for some Sasol League action when the Sasol League Road Show action comes to KwaZulu-Natal on Saturday, 2nd November. The road show coincides with provincial playoffs and will also see Banyana Banyana coach, Joseph Mkhonza and his technical team, conduct a coach’s workshop and a talent identification session.

In the playoff defending provincial champions and Stream A table toppers, Durban Ladies (36 points from 12 matches) will take on Remax Shooting Stars who top Stream B (29 points from 12 games) at 15h00.

Both teams have Banyana Banyana players in their line ups with the likes of Amanda Dlamini, Zamandosi Cele, Silindile Ngubane and Memory Makhanya all plying their trade for the Durban Ladies side. On the Remax Shooting Stars side, goalkeeper, Nkosingiphile Zungu will be looking to keep her Banyana Banyana team mates at bay for the duration of the game.

The other match on the day will be a clash between second in Stream A, Galaxy FC (23 points from 11 games) taking on and fifth placed Sunflower FC who are second in Stream B (16 points from 12 games) at 13h00. Both matches are set to provide spectators and the Banyana Banyana technical team, alike with some scintillating footballing action.

During both games Mkhonza and his technical team will be looking for that spectacular moment from a player who will then be awarded the Sasol “Shikisha” Moment of the game.

Gates will open at 12h00 and the first 150 spectators will receive merchandise courtesy of Sasol, the league sponsors, and fans will also stand a chance to participate in a “Shikisha Skills Competition” and win great prizes during the half time break of each game.

At 10h00, Joseph Mkhonza and his team will continue with their objective to spot quality football talent that will strengthen the pool of players for the Sasol sponsored South African National Women’s Football Team (Sasol Banyana Banyana) and possibly unveil talent for the junior women’s national team as they have done in the past four years.

Since 2009, the Sasol League talent identification programme has allowed for some exciting new talent to be identified for possible selection to the senior national team. In its fifth year, the Sasol League, through the promotional road shows, has seen over 150 players across the country being included in a pool for possible selection into both the junior and senior national teams.

“It is important to have a good pipeline of players for the national team and the Sasol League is just the place for that pipeline. Next year is a very important year for Banyana Banyana; the team has African Women’s Championships qualifiers early in the year with the tournament taking place later around October in Namibia. Finding new talent for the national team is an on-going exercise as we are building towards the 2015 World Cup and beyond, we can never have enough depth and that is why we have to consistently look for the next big stars,” said Mkhonza. 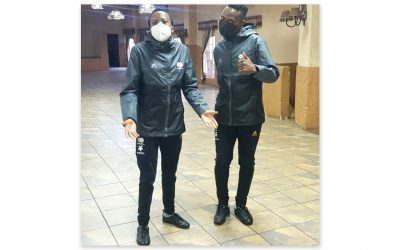