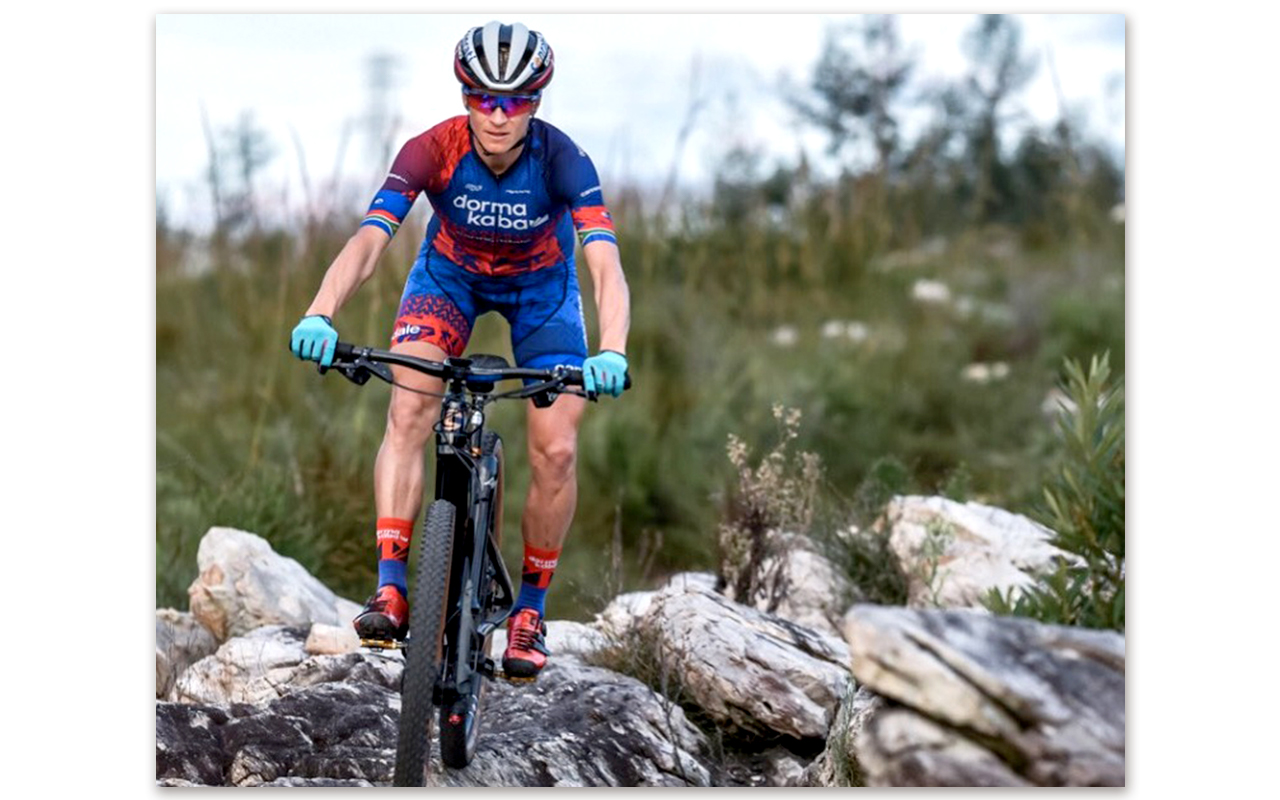 Champion rider, Robyn de Groot, has experienced many high points in her career but like everyone else the past year has been challenging with the impact of Covid-19, so she was really looking forward to giving it a full go at the 2021 SA Cross Country Marathon Championships in Paarl.

In the lead up to the Champs, De Groot wrote in a social media post: “We missed out on Marathon nationals in 2020, so I’m really looking forward to battle it out on a Monster of a course on Saturday.

“Sure I’ll give everything for the SA title I’ve always been so proud to wear & represent. I was disappointed to lose it in 2019, the hard work is done… so let’s see what the weekend brings.”

“To say I’m heartbroken would be an understatement.” – Six-time SA Cross Country Marathon champion, Robyn de Groot, a mark for sportsmanship following her disqualification on Saturday.

The race was going as planned on Saturday until a few kilometres to the finish, De Groot inadvertently followed the wrong trail, and cut 5-kilometres from her race distance.

Though she crossed the finish line first; upon a careful examination of the leading women’s GPS files, the victory was awarded to De Villiers, who has been on an incredible road to recovery over the past few months.

De Groot was no doubt devastated but it was the manner in which she handled what happened that will serve as inspiration to young athletes to always keep a professional attitude, whether victorious or not.

Taking to Instagram after her misfortune in the race, the six-time champion, De Groot wrote: “To say I’m heartbroken would be an understatement – I rode my heart out there today on a course that would have been an absolute honour to win a national title on.

“Today turned dramatically as we realized I had missed a marker out on the course. Unfortunately no matter the advantage I had, the rules state it’s a DQ. I’m always someone who values honesty, fairplay and sportsmanship & respect the rules.

“I would like to thank Cycling South Africa and commissaires especially Spook Groenewald, CSA President Ciska Austin and the organisers of the event for their professionalism and integrity in dealing with this difficult matter.

“2021 has been a testing year in many respects and I look forward to turning this around with more hunger, determination and bigger dreams.”