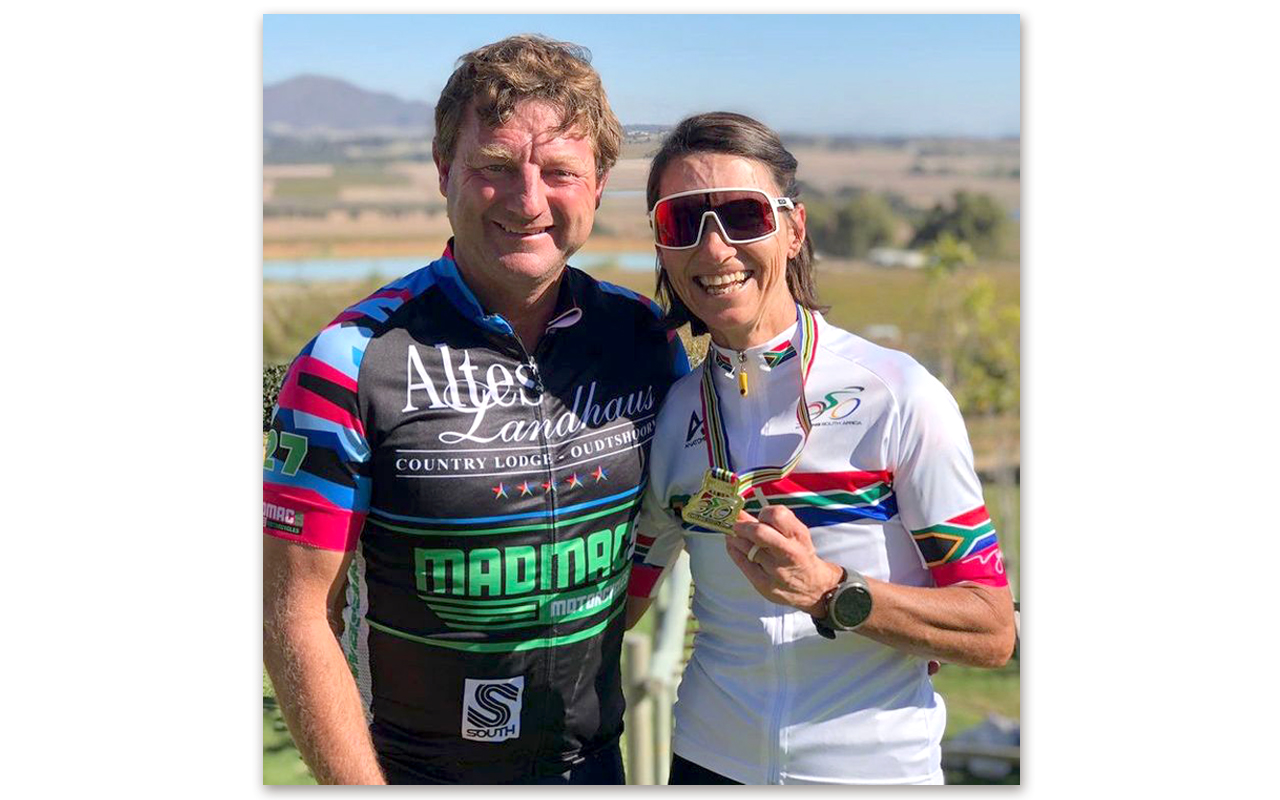 According to a race report on treadmtb.co.za, De Villiers, Amy McDougall and De Groot distanced the rest of the field within the first 30-kilometres.

De Groot, then pulled away from her breakaway companions, and quickly established a 4-minute advantage over the next 10-kilometres.

Misfortune struck for six-time champion, De Groot when she invertedly followed the wrong trail, and cut 5-kilometres from her race distance.

Though De Groot crossed the finish line first; the victory, upon a careful examination of the leading women’s GPS files, was awarded to De Villiers, who has been on an incredible road to recovery over the past few months.

With De Villiers moving up to first, the South African Road champion, Hayley Preen, inherited second and McDougall stepped up onto the final podium place. “It was an incredible race” McDougall stated from the podium.

The Junior Women’s title was won by Andrea Schofman with Anna Marx in second and Madison Mann third.