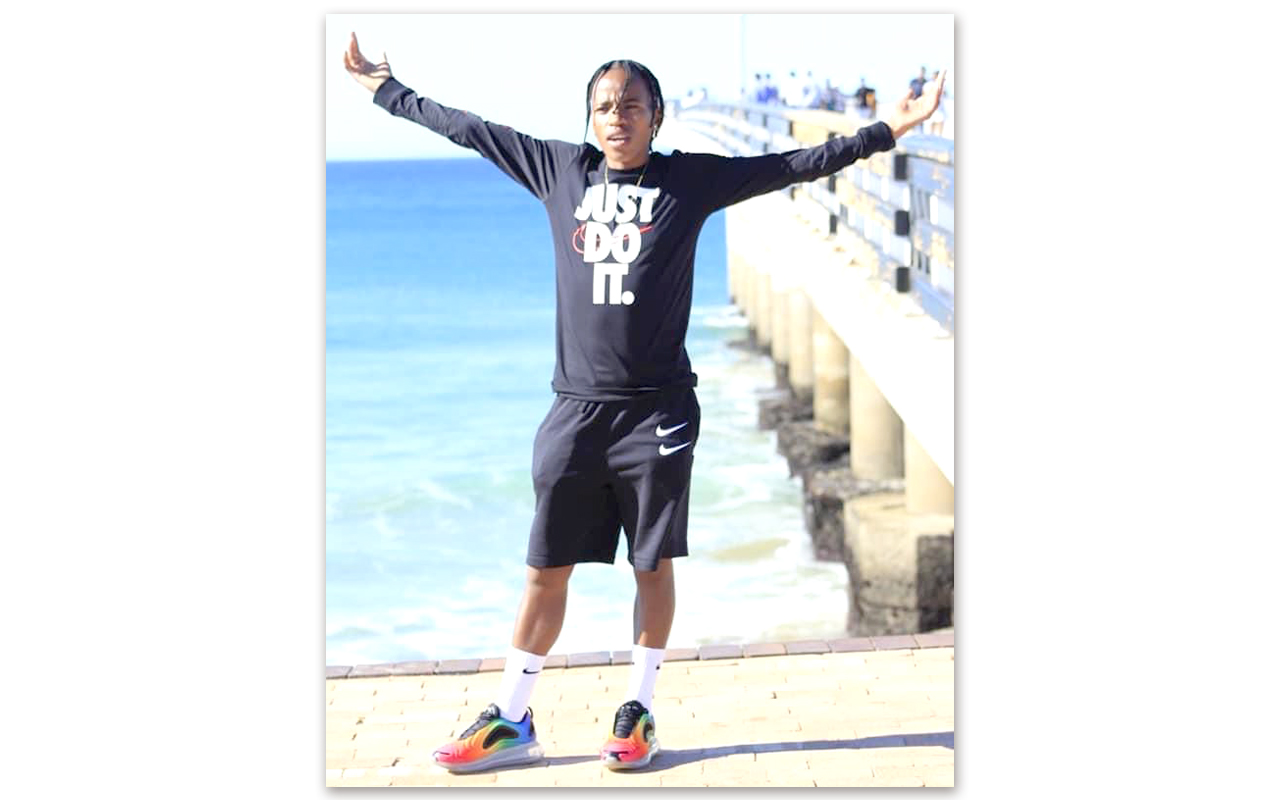 Star Boxer athlete, Glenrose Xaba, has retained her national women’s crown and was 5th overall at the Nelson Mandela Bay Half-Marathon incorporating the ASA Half-Marathon Championships, on Saturday, 1 May, 2021, in Gqeberha, Eastern Cape.

Xaba has been finding good rhythm in recent weeks after making her first appearance of the year at the AGN Champs in March where she smashed a personal best in the 5,000m race and also won the 10,000m event.

Finishing the championships in fifth position overall – behinds strong continental times lead by Brillian Kipkoech, Xasa’s South African national champs finishing time of 1:09:30 was just a few seconds shy of her personal best. She believes she can only get better as the season progresses.

Speaking to gsport after the race, the champion Boxer athlete said: “I’m so excited and grateful with my performance. I really enjoyed it. It was lovely competition, and to run this time at home shows I’m in good shape, and still more will be expected along the season.”

Gerda Steyn was the second South African woman home in a time of 1:12:13 while Irvette van Zyl was the third fastest female South African and 10th overall in the women’s race.

Top 10 Women Finishers at the ASA Half Marathon Championships in Nelson Mandela Bay on Saturday, 2 May, 2021:

Photo caption: Star Boxer athlete, Glenrose Xaba, has won the South African Half Marathon, retaining her title in a time of 1:09:30 at the Nelson Mandela Bay Half-Marathon, incorporating the ASA Half-Marathon Championships, on Saturday, 1 May, 2021, in Gqeberha, Eastern Cape. Photo: Supplied