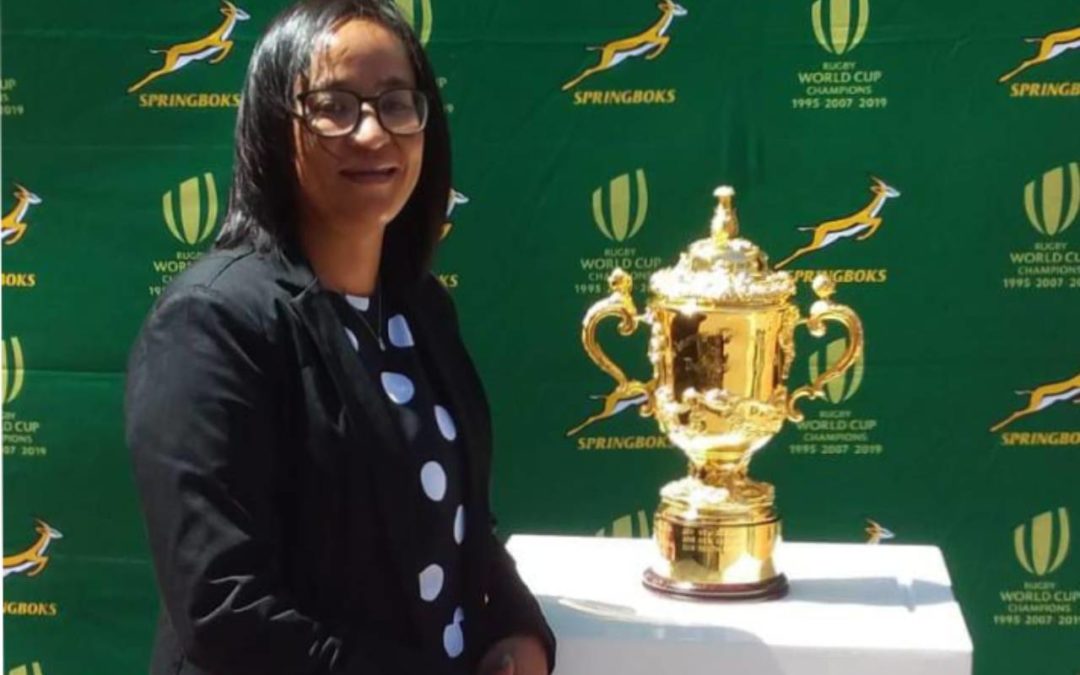 Ms Manie was elected to serve on the incoming executive committee of the South African Rugby Employers’ Association (SAREO).

“Rugby has been a male-dominated sport for many years, but we’re happy to be moving with the times.

“Rugby prides itself on being a sport for all, and we need to have diverse and wide-ranging voices in shaping its future so that it meets the needs of all,” he concluded.

Issued on behalf of SAREO by SA Rugby Communications