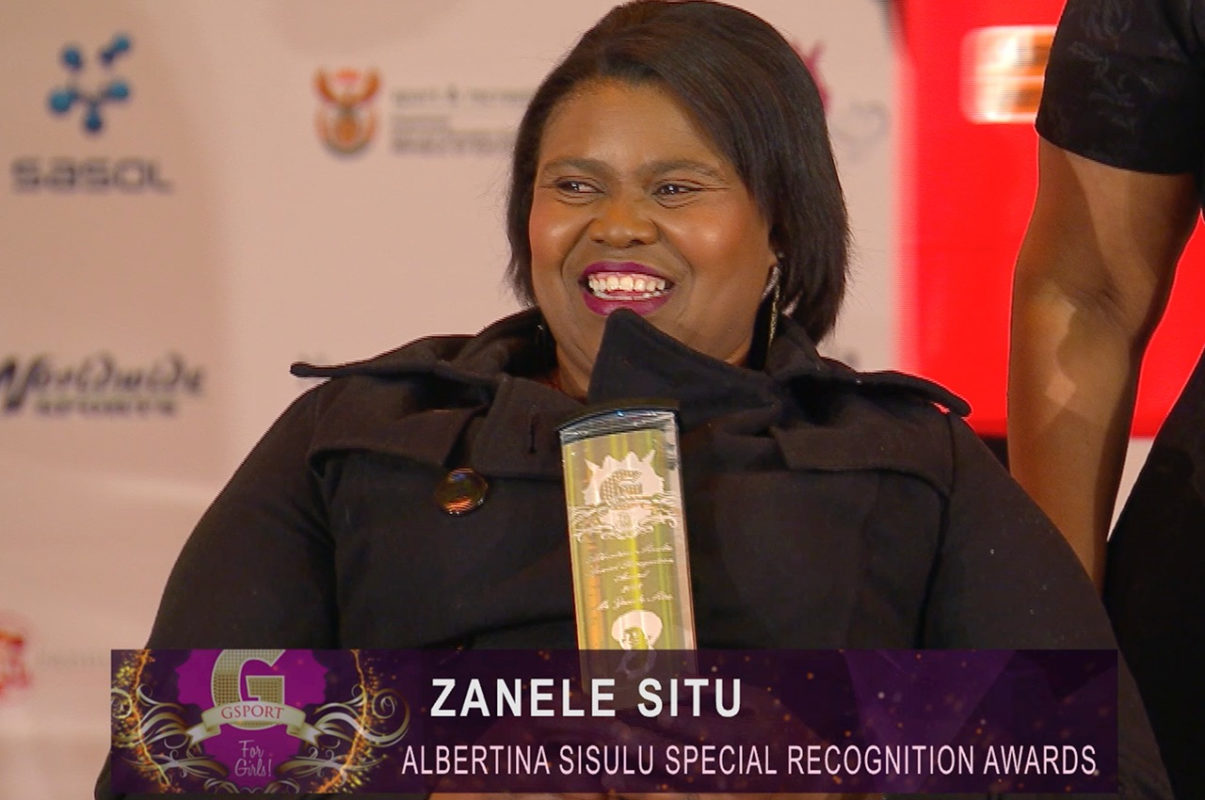 Covid-19 has had a negative effect on athletes with disability in South Africa, as both local and international tournaments were postponed, leaving the likes of legendary Paralympic champion, Zanele Situ without income for months.

Situ is hoping to take part in the upcoming Tokyo Olympics and  lead the way for other disabled athletes, but her journey requires financial backing.

“I have a massive challenge because I have not been training much and there is no money to do it,” Situ told gsport.

“I am keeping my head up and promising myself that things will be normal again.

“I am facing a lot more challenges than trying to pursue my passion. I have rent to pay for, food to buy and I need to fix my wheelchair.” – Paralympic champion, Zanele Situ

“I am facing a lot more challenges than trying to pursue my passion. I have rent to pay for, food to buy and I need to fix my wheelchair.”

Thirty-seven years ago, Situ was diagnosed with tuberculosis in her spine, resulting in an inability to walk after entering a two-year semi-coma.

She did not allow her disability to stop her from pursuing a career in sports and in 1988, the now 49-year-old represented South Africa at her first IPC Athletics World Championships in England.

At the event, she entered into the javelin and discus events, winning gold in javelin with a best throw of 14.45 metres, and bronze in the discus throw. 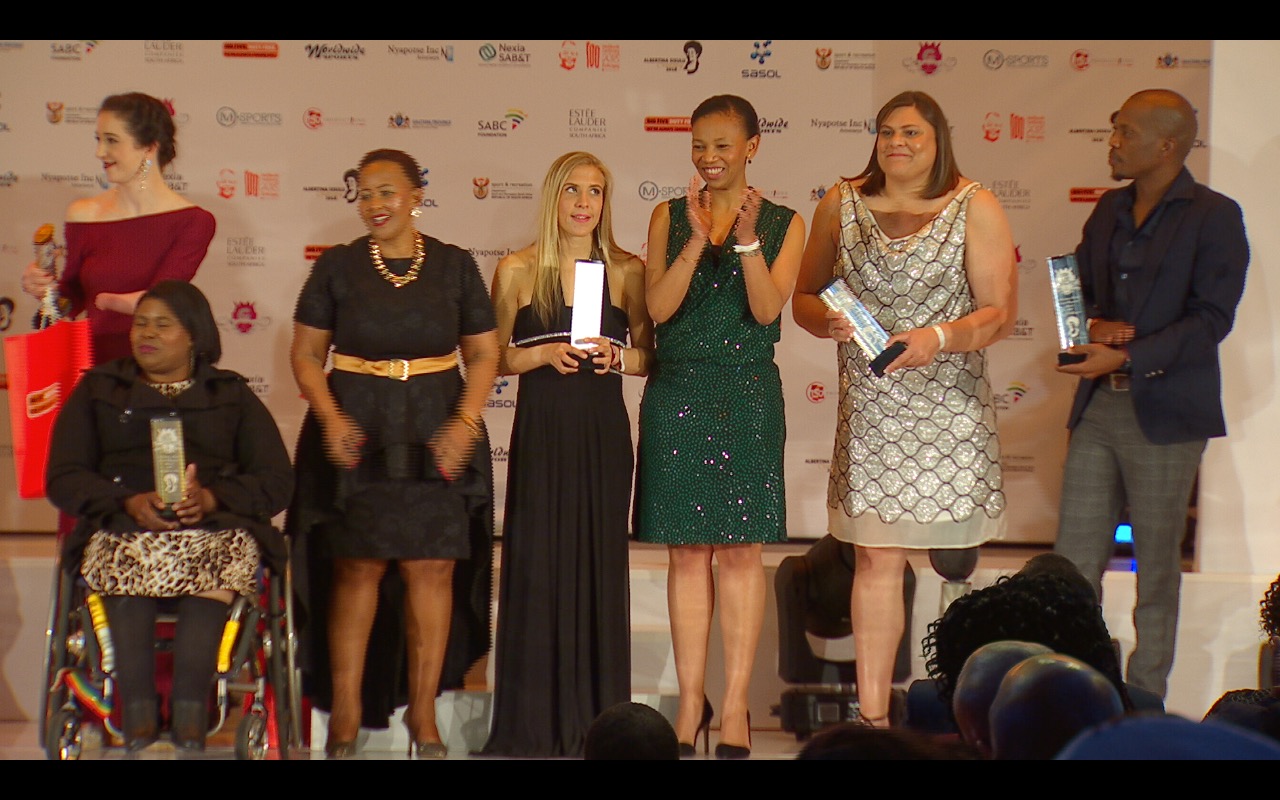 By taking gold in Sydney she became the first black African woman to win a Paralympic title for South Africa.

Two years later she successfully defended her javelin world title in Lille, but despite adding almost two meters to her discus distance from Birmingham, it was only good enough for a fourth-place finish.

In 2004, she was recognised by the International Paralympic Committee and awarded the Whang Youn Dai Achievement Award as she best embodied the spirit of the Games.

At Rio, in the 2016 Paralympics, she achieved a personal best in the javelin, throwing a 17.90 metre mark in her third round to take her first Paralympic medal in twelve years, a bronze.

At the Games, she was also recognised by South Africa, being given the honour of flag bearer during the opening ceremony.

“When I established the world record in Sydney and the moment I held the gold medal in my hand.” – Situ reveals the highlight of her career.

“I think my most outstanding moment would be when I established the world record in Sydney and the moment I held the gold medal in my hand,” Situ reveals.

With less than a year left before the Tokyo Olympics is set to take place, Situ is looking to keep her spirits up.

“I inspire myself because I believe that I can do anything.

“My setbacks and challenges are part of life and in future I wish to see myself in good space having my own house, car and enough money to live,” she concludes.

Photo 1 Caption: Zanele Situ pictured on the gsport Awards stage in 2018 where she was honoured with the Albertina Sisulu Centenary Special Recognition award. Photo: gsport