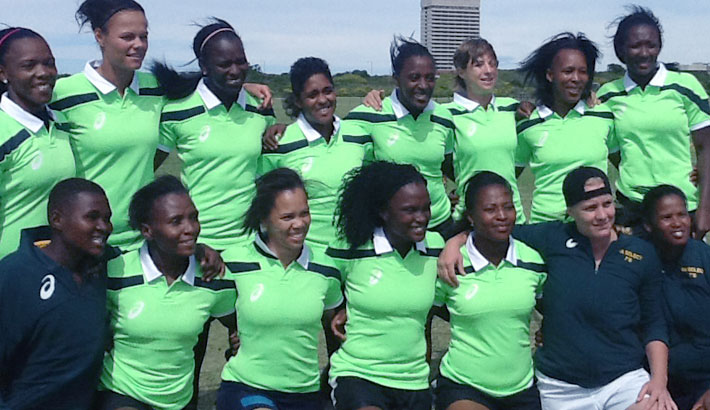 The SA Select Women on Friday finished third at the Hong Kong Invitational behind champions Canada and runners-up France, to start their season on an encouraging note.

The team started the tournament with an impressive 29-0 victory against Papua New Guinea in their opening pool fixture and supported this with a 19-7 victory against Brazil. These results earned them the top spot in Pool B and a place in the Cup semifinal against France.

Their hopes of reaching the Cup final, however, were dashed as France proved too strong and emerged 19-5 victors, forcing the SA Select Women to battle it out with Japan in the third and fourth place playoff.

To coach Renfred Dazel’s delight the women held their nerve and delivered a quality performance to secure a 28-10 victory for a third-place finish.

This result was a step up from their performance in the last edition of the tournament in which they finished fifth as the Plate Final winners.

Interestingly, the SA Select Women defeated Japan 26-5 in last year’s event, which earned them their place in the plate final, while their only defeat in the tournament was against France in the pool stages.

Veroeshka Grain was one of the stars for the team on attack throughout the day as she scored tries in each of their four matches to finish the day with an impressive five tries, while vice-captain Marithy Pienaar scored tries against Papua New Guinea, Brazil and Japan for a total of three.

Captain Zenay Jordaan, who was named SARU’s top women’s achiever in 2013, also led by example and slotted over seven conversions.

Team speedster Phumeza Gadu scored two of the teams five tries against Papua New Guinea, with Mathrin Simmers crossing the tryline once, while Nosiphiwo Goda and Vuyolwethu Vazi scored a try a piece against Brazil and Japan respectively.

The team’s next assignment is the CAR Women’s Sevens in Kenya in two weeks, which features eight teams divided into two pools. South Africa was drawn in Pool A with hosts Kenya, Senegal and Madagascar, while Pool B includes Tunisia, Uganda, Zimbabwe and Namibia. 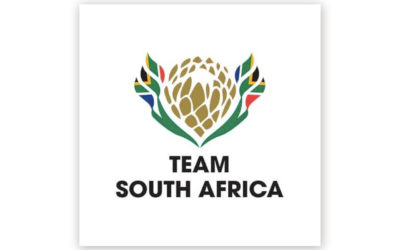